According to reports from digital currency Dash, active user wallets in Venezuela have increased 562% since May. A remarkable 29% increase bolstered this number during December alone.

A PR representative at Dash, Mark Mason, also clarified that the exploding number was not based on user installs but active ones instead. An active user is someone who has been online at least once in the past 30 days. At current growth rates, active users will surpass 1 million before the year’s end.

This is NOT total installs, 'active devices' shows how many devices that have been online at least once in the past 30 days. pic.twitter.com/06v6jtYPbN

The main driving force in the increase in user numbers in Venezuela lies in the need for transactional currency. The country has experienced hyperinflation on a scale that has made the local currency essentially valueless.

With this type of inflation, the Bolivar has become something of a joke. Buying a gallon of milk would require a wheelbarrow full of currency. In this climate, consumers are seeking non-governmental currencies for more stable transactions, hence the adoption of Dash and even Bitcoin.

Venezuelan President Nicolas Maduro, in response to the crisis, released his own digital currency, the Petro (PTR). Pensioners and government employees were each given half a PTR, and local airplane fuel sales must take place in the cryptocurrency.

Nevertheless, local residents are reticent to trust the Petro, particularly because it is connected to government control. Instead, they have sought refuge in digital currencies, which is why the use of Bitcoin has skyrocketed in the nation. 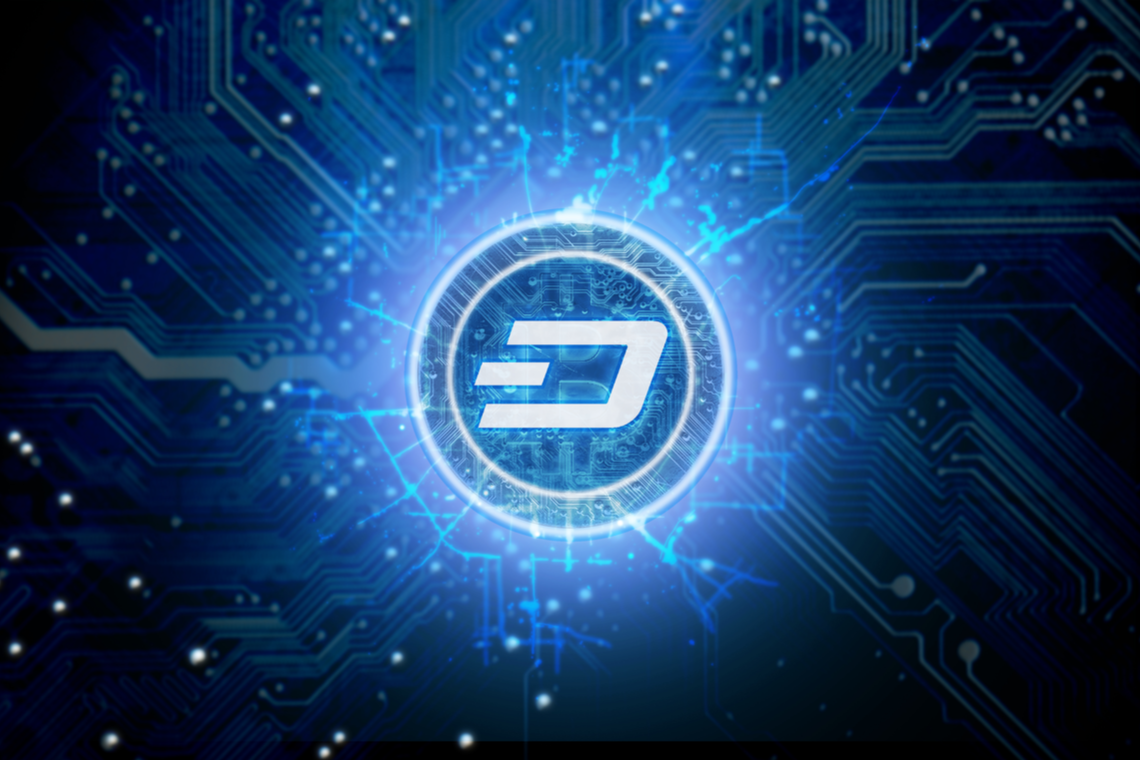 The reason for the move away from traditional fiat and onto digital currencies reveals a deeper underlying economic reality. Governments are able to manipulate the value of currencies, but digital currencies are governed only by network consensus, which attracts many to them.

For consumers, manipulation could result in substantial losses in the value of their savings, or even during a specific transaction. However, with consensus-based currencies, values may fluctuate, but cannot be manipulated by external forces.

3 Altcoins That Could Soon Join Their Bullish Peers

Both ZCoin (XZC) and DASH have increased by more than 100 percent since the...