By Rahul Nambiampurath
4 January 2020, 02:15 GMT+0000
Updated by Kyle Baird
4 January 2020, 02:15 GMT+0000
Data shows that the volume of BTC transactions on the over-the-counter peer-to-peer marketplace, LocalBitcoins, has increased dramatically in countries suffering from high inflation rates.
While the numbers are not quite as high as some of the most popular cryptocurrency markets in some of the larger developed nations like the United States, for example, trading volume is certainly increasing at a considerable rate. 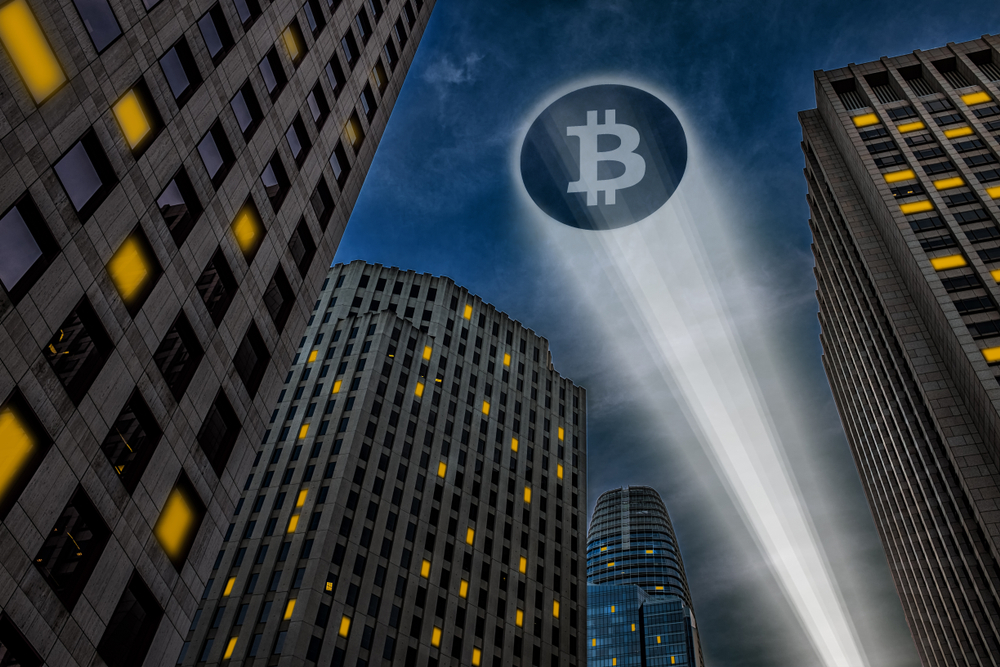 The volume of transactions occurring on LocalBitcoins has increased considerably in countries experiencing economic turmoil, including Argentina, Chile, and Venezuela. It has been widely reported how the citizens of these countries have turned to cryptocurrencies, most notably Bitcoin, to tackle the high inflation rates, simply just to feed themselves. Respected cryptocurrency proponent Jameson Lopp recently commented on the matter:

LocalBitcoins is a popular peer-to-peer marketplace for trading Bitcoins locally. While volumes for these specific countries have hit all-time highs, global volumes have stagnated over the past few months.

The final days of 2019 saw record levels of Bitcoin trading in both Venezuela and Argentina, reaching $25 million and $545,000 respectively. Data from Coin Dance shows a consistent rise in volumes in both countries. The continual increase is indicative of strong support for the digital currency. The use of cryptocurrencies in countries with high inflation has been a major talking point in pro-cryptocurrency discussions.

The ease with which donors from all over the world can send those living in these countries has helped cryptocurrencies gain more of a spotlight. The United States has imposed sanctions on Venezuela, which has already suffered from immense economic pressure. One Satoshi (0.00000001 BTC), the smallest unit of Bitcoin, is almost equal to one Venezuelan Bolivar, a staggering remark on the state of the nation’s economy. The Venezuelan government has also taken an interest in Bitcoin, as the state-owned oil company Petroleos de Venezuela SA (PDVSA) is attempting to utilize Bitcoin and the central bank to circumvent these sanctions.

Venezuela has been considered something of a testing ground for Bitcoin, with discussions centering around the fact that Bitcoin could replace fiat currencies in inflationary economies. While Bitcoin has been seen as a good hedge against traditional assets and has achieved a great deal since its inception, it still has a long way to go in terms of becoming a recognized global currency. Lawmakers across the world are still forming regulations for the asset class, though multiple countries have stated in the past few months that they would be taking a closer look at cryptocurrencies and their value in the new decade.