Clients of the embattled New Zealand-based Cryptopia exchange will be celebrating today following a court order which deemed the assets to be the property of account holders.

Cryptopia went into liquidation in May 2019 following a $16 million hack in January of the same year.

Cryptopia, which had as many as 900,000 accounts across the globe, filed for U.S. bankruptcy protection following the hack, which resulted in 15 percent of its client’s cryptocurrency holdings ‘disappearing.’

According to the filing, Cryptopia — which reopened in April last year to allow users to view balances — still had tens of millions of dollars in cryptoassets that liquidators were trying to collect and distribute to account holders.

Complications arose from the fact that the company did not allocate customers with individual wallets. They dispersed funds in such a way that it made it difficult to ascertain the balance of individual customer accounts. Each cryptocurrency had its own trust, so only account holders with those currencies lost in the hack would have been out of pocket. 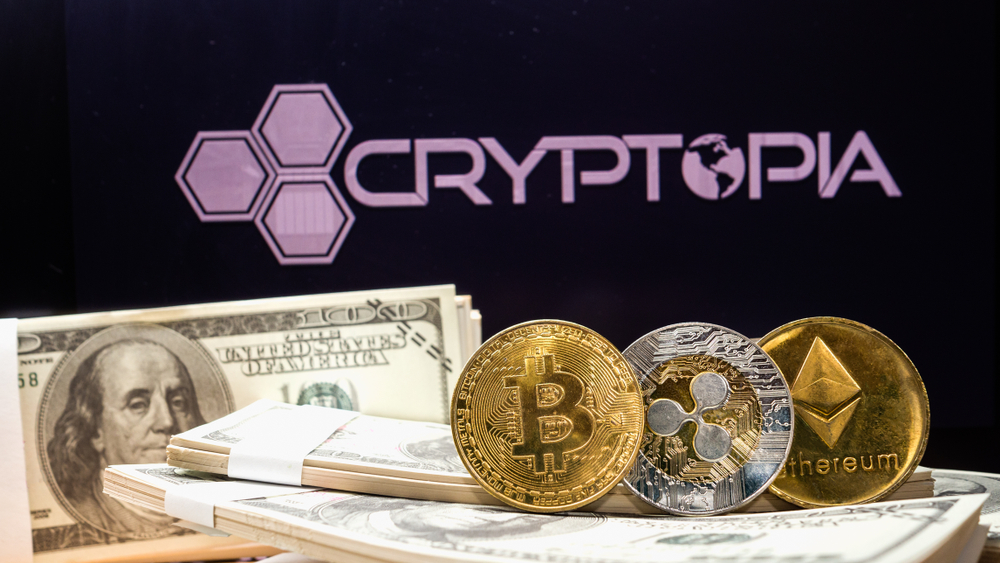 Courts Side With Customers

In an unprecedented ruling, the High Court in Christchurch sided with clients by finding that funds were held on their behalf. In a judgment released today, Justice David Gendall ruled that Cryptopia held the digital assets via trusts for each cryptocurrency.

The company tweeted the results, highlighting that the ruling declared the missing cryptocurrencies as “property” under section two of the 1993 Companies Act.

(1/2) Today, 8 April 2020, Justice Gendall delivered his judgement finding firstly, cryptocurrencies are “property” within the definition outlined in s2 of the Companies Act 1993 and secondly, that account holders' cryptocurrency were held on multiple trusts, separated by …

The ruling added that cryptocurrencies are beneficially owned by the account holders and are not assets of the company. The judge acknowledged the unfamiliar circumstances of the case, stating:

“Counsel advises that to the best of their knowledge this is the first occasion on which issues of this type concerning cryptocurrency have been before the courts in New Zealand.”

​Reports indicate that liquidators at Grant Thornton have already spent as much as $1.8 million to secure the cryptocurrencies still on the exchange. Cryptopia had enabled account holders to trade approximately 900 digital assets — more than any other exchange in the world at the time.

The official ruling stated that liquidators estimated that Cryptopia currently holds digital assets worth around $NZ 170 million (roughly $100 million) — however, it remains to be seen how much will actually be dispersed among account holders.

A February report by New Zealand media outlet Stuff probed the history of the exchange and its founders concluding that police had yet to determine whether or not the hack was an inside job.

90 Percent of Cryptocurrency Firms May Be Bankrupt in Six Months: Swiss Blockchain Federation
#Companies News 1 month ago
Up Next
Jed McCaleb Receives Another 63M XRP ($12.2M) From His Settlement
(XRP) Ripple News 2 months ago
Related News

Losses of $1.3 Billion Creates A Push For Decentralized Exchanges