In their final statement, G20 finance ministers and central bank heads paid special attention to cryptocurrency and digital asset regulations, along with pressing topics like global economies and trade wars.

On June 9, finance ministers and central bank governors from the countries representing the G20 ended a two-day meeting that took place in Fukuoka, Japan. Most notably, they focused on global economic headwinds caused by intensified trade and geopolitical risks. Nevertheless, they also found time to discuss digital assets and regulations. 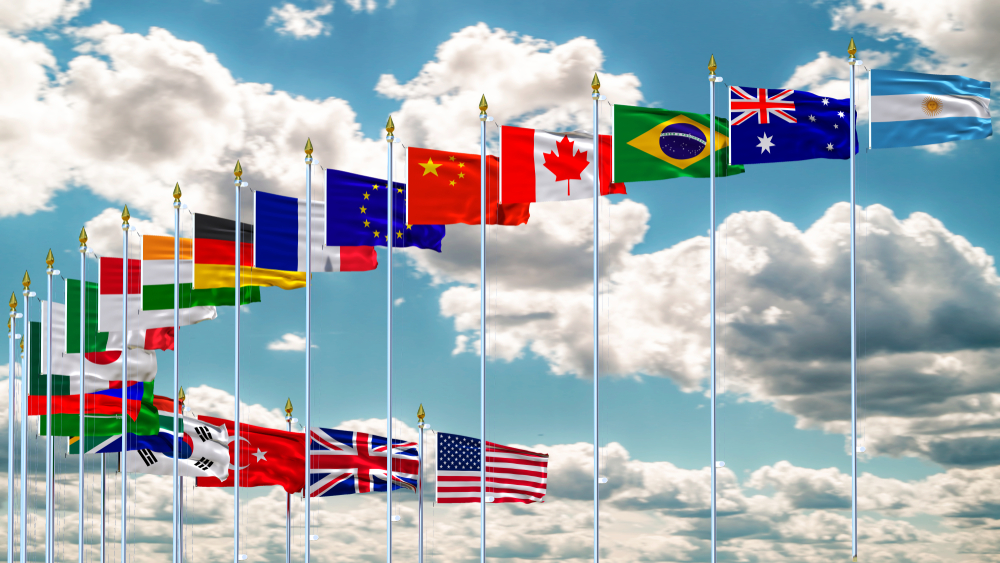 Top financial policymakers from the 20 world’s largest economies came to Fukuoka for the pre-meeting before a G20 global summit which will be held in Osaka on June 28-29. Among other invited participants, there were many global organizations like the IMF, the World Bank, the World Trade Organization, and the UN. All were keen to discuss cryptocurrency, blockchain, and related regulatory issues.

In a final statement, the G20 finance minister and central bank heads claimed that cryptocurrencies ‘can deliver significant benefits to the financial system and the broader economy.’ They believe that ‘crypto-assets do not pose a threat to global financial stability at this point,’ although they added that they will ‘remain vigilant to risks.’

Among other significant topics, the finance leaders highlighted that intensifying trade tensions pose a serious risk for the global economy. Also, the G20, for the first time, discussed the challenges for the global economy posed by population aging. Another key topic was the reform of international tax policies as they pertain to giants of technology like Facebook, Google, and Amazon. 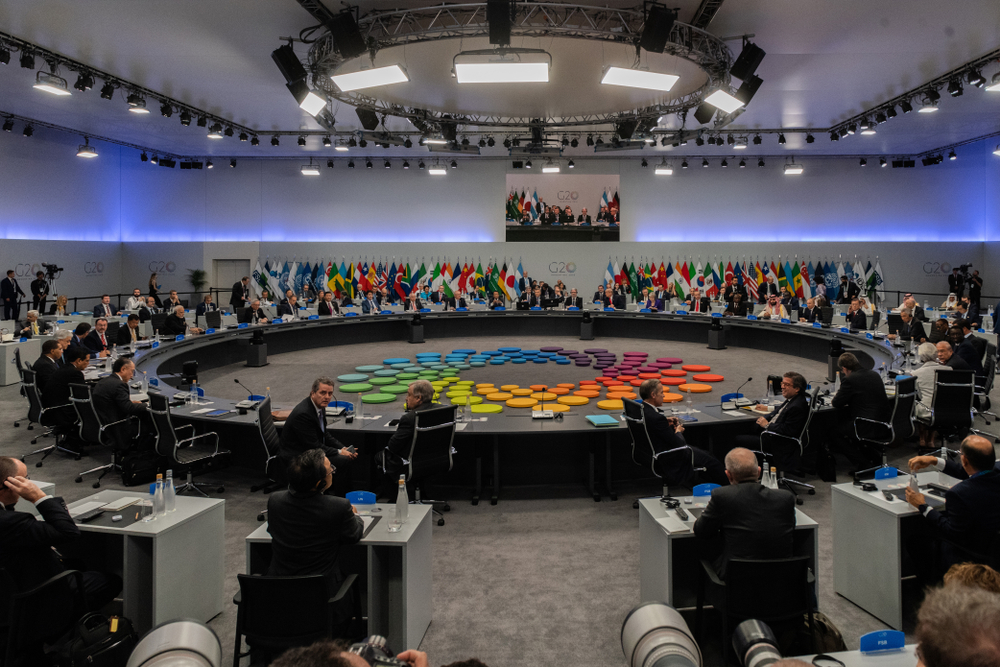 Notably, at the G20 High-Level Seminar on new technologies, Christine Lagarde, the IMF head, also mentioned digital assets. Her speech, promisingly titled ‘The Next Steps for International Cooperation in Fintech,’ she stressed the importance of a harmonized regulatory approach to cryptocurrency assets.

“It is critical to continue the international dialogue on fintech. Integrating different national approaches to crypto-assets, non-bank fintech intermediaries, and the governance of data is crucial,” she pleaded.

.@Lagarde: #fintech presents both peril and promise. It is our shared responsibility to create a safe, sound, sustainable, and inclusive financial system. "The Next Steps for International Cooperation in Fintech" https://t.co/1jM3H4YUDp #G20 #G20Fukuoka pic.twitter.com/riV760masm

Several international organizations are currently working on setting global regulatory standards and recommendations for digital assets. The G20 countries already recognize the Financial Action Task Force (FATF) as one such standard-setting global body in the areas of anti-money laundering and crypto assets. Another suggestion under consideration is creating a registry of cryptocurrency exchange operators on the G20 level.

Developments like this, if adopted by G20 Summit participants, have the potential to change the landscape of the cryptocurrency space and carry it into the mainstream. It’s a good sign that the world’s leaders slowly but steadily are starting to focus on crypto.

Do you believe it’s possible to make progress in cryptocurrency regulations on the global level? Let us know your thoughts in the comments below!