By Daniel Phillips
22 December 2018, 22:47 GMT+0000
Updated by Adam James
23 December 2018, 21:38 GMT+0000
It’s almost that time again! On Jan 15, 2019, the Internal Revenue Service (IRS) will start accepting tax returns for the 2018 tax year. Unfortunately, the IRS is still not completely transparent about the rules regarding filing taxes for every scenario in the rapidly changing world of cryptocurrency — but this guide should help explain the basics of paying cryptocurrency capital gains tax in the US.
In the eyes of the IRS, cryptocurrencies and other digital assets are generally considered property and profits on cryptocurrency trades are taxed in the same way as profits made selling other assets, such as land, shares, and cars. Due to being classified as property, any profits and losses made by trading or investing in cryptocurrency must be reported to the IRS, with those in profit being required to pay capital gains tax, while those who lost can claim tax relief. With 2018 being one of the world bearish periods on record, it is likely that the majority of those investing and trading during the year have suffered at least minor crypto tax losses. In these cases, it is actually possible to save money on your taxes, and we’ll show you how! 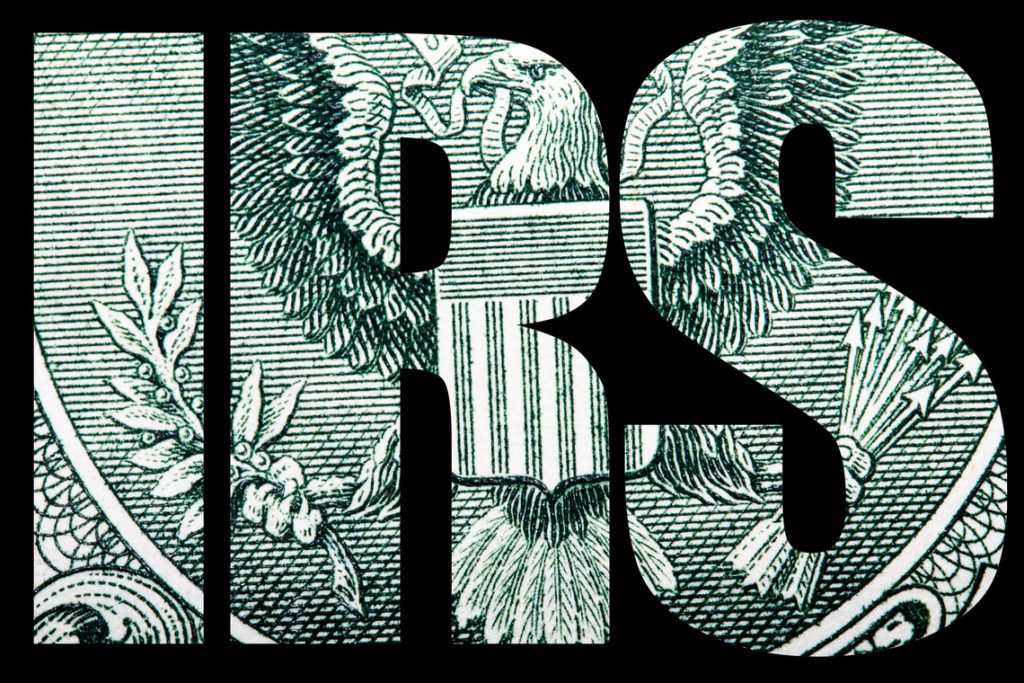 How are bitcoin taxes reported?

When it comes time to actually file your taxes, you will need to fill in IRS form 8949, used to report the sale or other disposition of capital assets. For those of you who have filed taxes for shares or stocks you have sold, you will likely already be familiar with this form. What you might not know is that the disposition of your digital assets also includes purchasing items directly with Bitcoin or another cryptocurrency. The IRS considers this equivalent to cashing out by exchanging the digital asset into cash and then using that cash to buy something. Because of this, you will need to keep track of the value of the asset at the time of disposal, logging this in your tax return like any other crypto trade. You will also need to transfer the totals over to Form 1040 (schedule D), which allows you to record the total gain or loss made during the tax year from trading capital assets. Schedule D is where you will state the final net capital loss or net capital gain which are used to determine the tax owed. The amount of tax you pay will depend on two major criteria.

1. How long the assets were held prior to selling

2. Your income (defined as the net capital gains or losses) 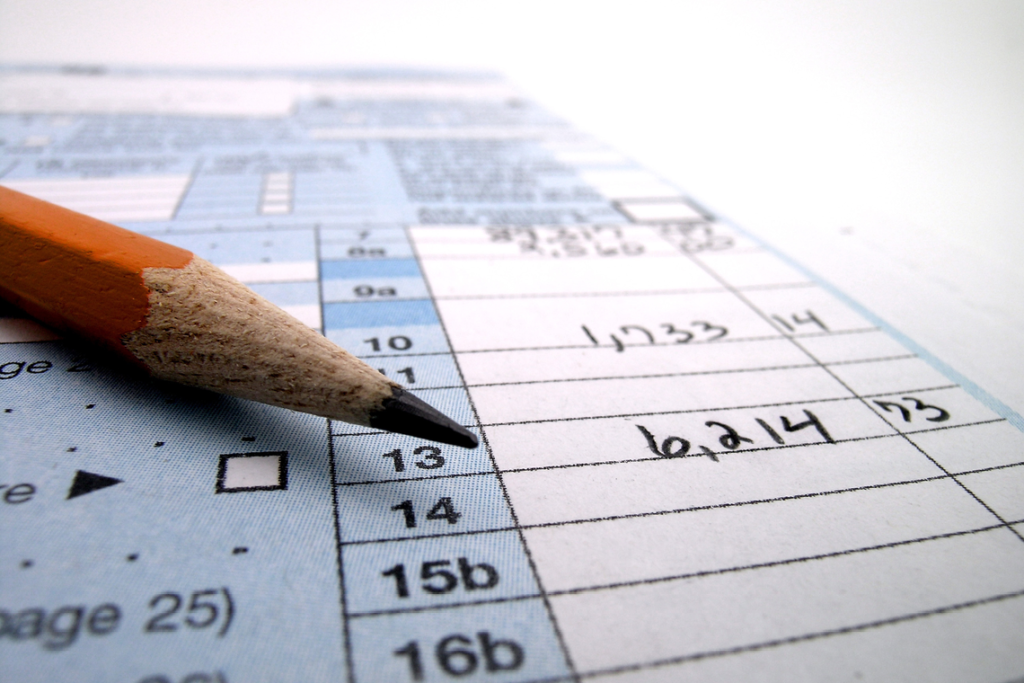 Importantly, if the final value is negative after you after you sum the total capital gains and losses throughout the tax year, you are considered to have made a net capital loss. If the value of the loss is $3,000 or below, this can be deducted from the taxes you owe on other types of income, such as the income from your job. If the net capital loss is more than $3,000, then only the first $3,000 can be deducted from the tax owed in the current tax year, while the rest can be carried over to subsequent tax years until the amount is cleared. Note that if you are married and filing a separate tax return, then this limit is reduced to $1,500 per year.

2018 has been an unforgiving year for most cryptocurrency investors and traders, with even the most prominent digital assets losing the vast majority of their value over the course of the year. Let’s assume that you initially bought one Bitcoin at a rate of $13,000 at the start of the year, and after several losing trades throughout the remainder of the tax year, you ended up exiting your position, selling out however much cryptocurrency you finished with and walking away with just $9,000. Because you initially entered with $13,000 but finished the tax year with just $9,000, this is considered to be a net capital loss of $4,000. This net capital loss can be deducted from your total taxable income from the year. Assuming your only other income was a full-time job earning $30,000 per year, you can deduct the maximum $3,000 from this total to reduce your taxable income to $27,000, while the remaining $1,000 can be deducted next year. Conversely, if you had instead made a profit in this period, for example starting with $13,000 and finally exiting with $23,000 by the end of the tax year, then you would need to pay capital gains tax on the net capital gains of $10,000. For high volume traders, it is extremely important to keep accurate records of your trades, particularly noting the time of any trades, the amount of cryptocurrency traded, the value at the time of purchase and the value at the time of purchase or sale. The vast majority of exchanges include tools to easily export the data needed, so it often not necessary to record this information manually. 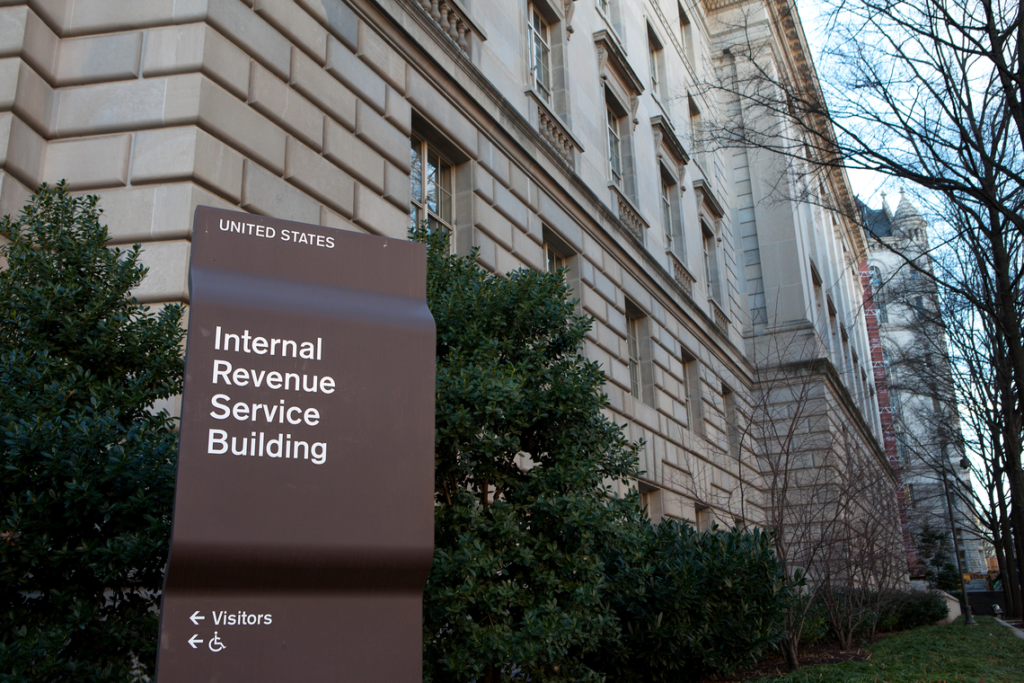 What about cryptocurrency mining?

Unfortunately, profits gained from cryptocurrency mining are not exempt for tax. However, unlike profits made from trading, profits made from selling mined cryptocurrency is generally treated as self-employed income. The profits and losses generated from mining are instead filed using the self-employment tax form 1040, which is the same form you would fill in from any freelancing work or self-employed business income. Cryptocurrency mining generally requires substantial startup costs, including the costs of purchasing and maintaining specialized computer hardware such as ASIC miners, power supplies and mining cards. These costs can be accounted for on your tax return, reducing the amount of tax you pay. You will even be able to any costs associated with operating or maintaining the hardware, including server, electricity and any repair or setup costs you incur.

Should you hire a crypto accountant?

For the most part, calculating the tax owed on cryptocurrency earnings is not difficult. However, if proper records are not kept then what should be a simple task can become nightmarishly frustrating, and the same can go for those who participate in a high volume of trades. Those in this situation might be tempted to hire what is known as a “crypto accountant” — an accountant that specializes in taxes and regulations relating to cryptocurrencies. This can be an expensive choice and is often completely avoidable if adequate records are maintained. Typically, crypto accountants will use automatic tools that can process large data sets to easily produce the required information for an 8949. These tools, such as TurboTax, are readily available for anybody to use at a much-reduced cost, though usually have a learning curve. Whether or not you actually need a CPA comes down to how complicated your situation is, and whether you have the time or patience to deal with it yourself. In some circumstances, the helpful advice of a professional can save you a great deal of money and, as such, may be a necessary expense. Are you expecting to end up with net capital gains, or net capital losses in this tax year? Do you think the IRS needs to clarify anything related to crypto accounting? Let us know your thoughts below!