The Mayor of Chicago made some positive statements recently about cryptocurrency at a local FinTech meeting.

Rahm Emanuel, the mayor of Chicago, proved himself as an active proponent for blockchain technology in a FinTech meeting that took place in the city.

As reported by Forbes, Emanuel made optimistic statements speaking to the local fintech community. In particular, Emanuel said cryptocurrency adoption was ‘inevitable’ — also adding that Chicago might become a crypto-friendly global technology hub.

On March 18, the former White House Chief of Staff under US President Barack Obama and the current mayor of Chicago addressed a local technology gathering. The event was hosted by David Carman, the co-founder of FinTank, a project aimed to create Chicago’s first global fintech hub. Emanuel talked about the best ways to develop cryptocurrency and the blockchain community in Chicago and  how to make the city ‘The Crypto Trading Capital of the World.’

Emanuel took a positive stance towards cryptocurrency adoption claiming that it was inevitable in the modern, increasingly unstable, world. As an example, he cited countries like Iran or Venezuela that are facing various issues, including financial sanctions and economic collapse. Emanuel believes such beleaguered nations can turn to digital assets. They can use virtual money to dodge sanctions and maintain global transactions or protect their economies from hyperinflation. He stated:

The political structures we all grew up under are changing. One day, somebody will figure out […] how to use cryptocurrencies to stay alive when they are facing a financial crisis, and then you’re going to find out that this moment has arrived […] an alternative way of currency dealing with the debt markets is going to happen […] 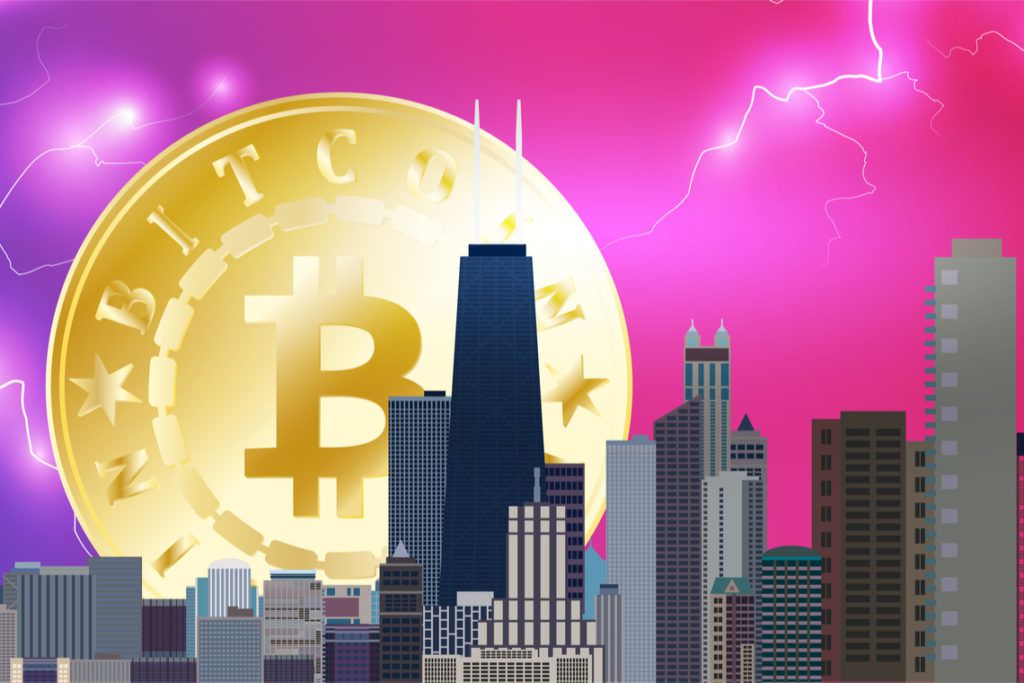 Politicians Need To Be Longsighted

Emanuel was not ashamed to confess that he is not an expert at cryptocurrencies and does not have extensive knowledge about blockchain protocols. Moreover, he has many other pressing issues that demand his attention on the daily.

Nevertheless, as an experienced politician, he has a keen eye for the future potential of the things. As far as crypto ‘trend lines,’ Emanuel foresees cryptocurrency as an inevitable piece of the future economy.

When asked about crypto-friendly legislation in Colorado and Wyoming, Emanuel also promised the community any necessary help with what they consider important regulatory developments. 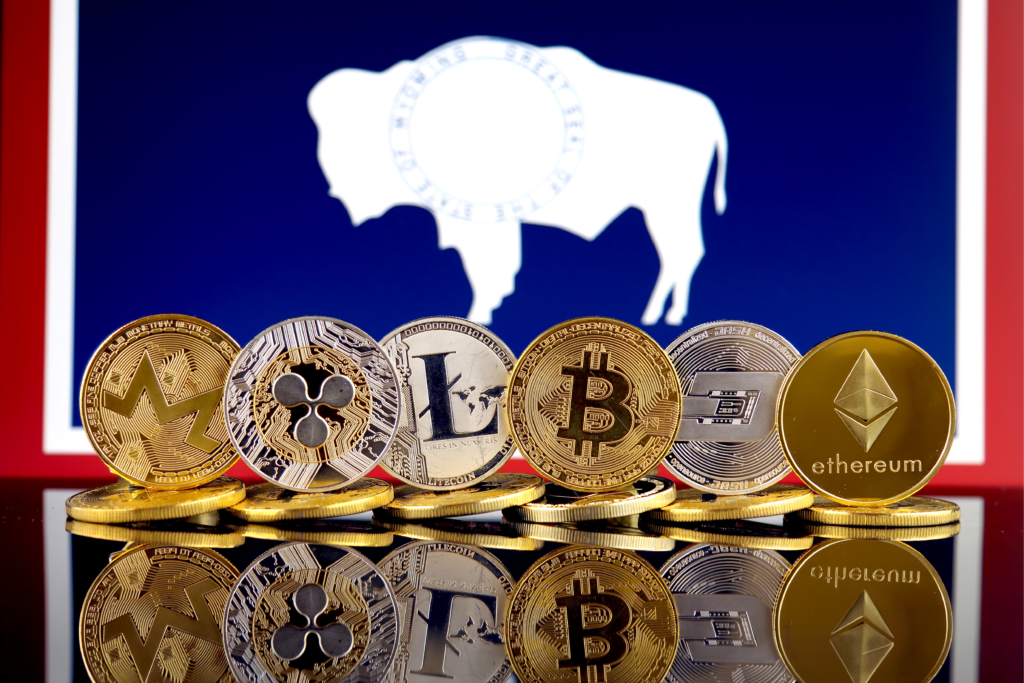 Meanwhile, the mayor believes in Chicago’s ‘unique and special’ potential to become the global leader of fintech innovations. He mentioned the city’s vast resources and success story, citing the Chicago Board Options Exchange (CBOE) and Chicago Mercantile Exchange (CME). With reference to different economic studies, Emanuel also described Chicago as the second most competitive economy in North America and a prospective top-five global technology hub.

Emanuel stressed that it is important to focus efforts on the broader area of fintech. He explained:

I wouldn’t limit it to cryptocurrency. That’s obviously the hottest space. There’s a lot of other things that go on in the financial or in FinTech that is necessary and has to be researched and then has to be innovated.

Apparently, the mayor’s speech encouraged the FinTank meeting participants, presented to by prominent players in the local crypto space including representatives from CBOE, CME Group, and Athena Blockchain — a leading provider of ATM network services.

Yet, there’s a fly in the ointment. Emanuel is an outgoing mayor who is leaving his position in a couple of months. He promised, however, to delegate these obligations to his successor so that the city would remain a credible partner to the local fintech community — and the coming months will show if Emanuel is a man of his word. 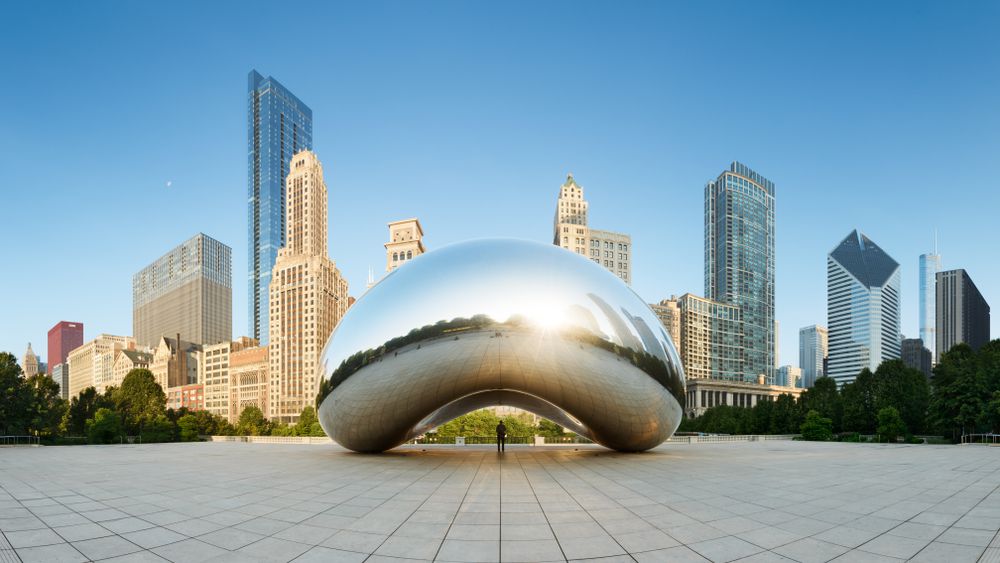 Do you believe Chicago will keep pursuing the crypto-friendly policy to develop a world-leading technology hub? Let us know your thoughts in the comments below!