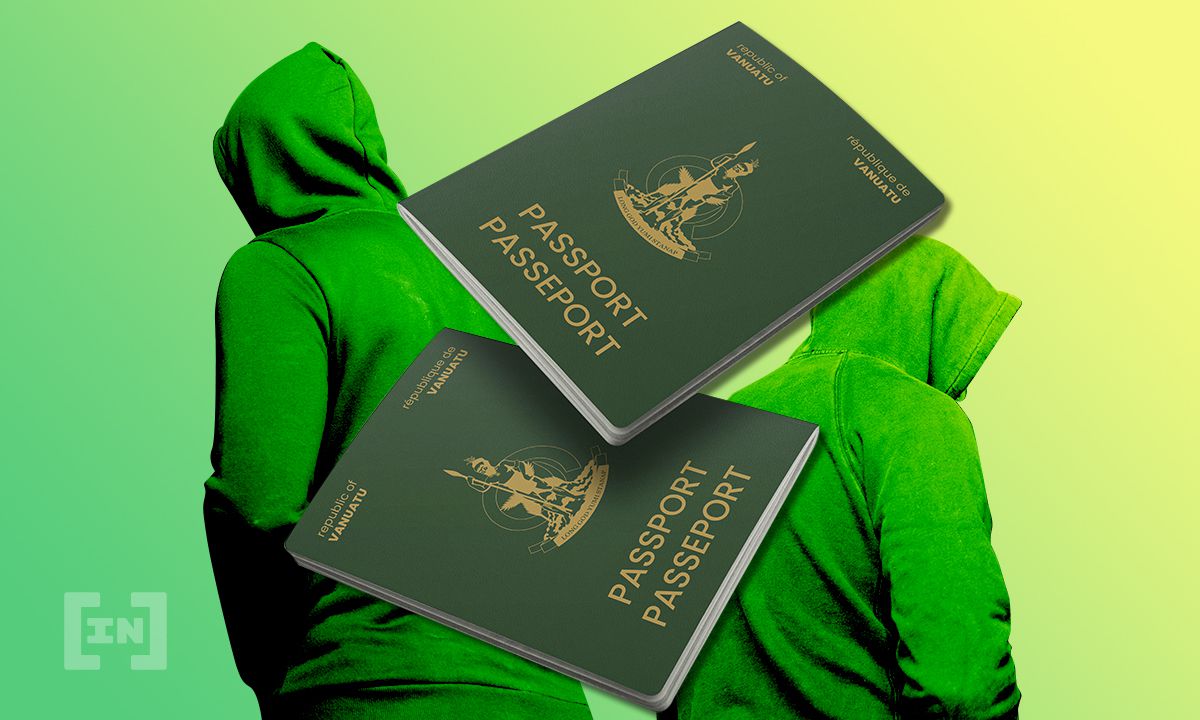 The two brothers behind the Africrypt crypto scam in South Africa have reportedly bought citizenship passports for Vanuatu. The pair are alleged to have pilfered $3.6 billion worth of cryptocurrency, one of the biggest thefts ever recorded in the industry.

Ameer and Raees Cajee founded Africrypt, and it eventually proved to be a Ponzi scheme, which led to the theft of $3.6 billion. What’s worse for the victims is that the country’s financial regulator said that it cannot act upon the case, as cryptocurrencies were not regulated.

Vanuatu is an island in the Pacific, and the passport itself is the product of a company called Plan B Passport. The donations scheme allows for assets to be protected from taxation for donations and/or investments worth between $100,000 and $300,000.

The Guardian reports that the individuals buying passports into Vanuatu are largely those with shady backgrounds. The whole process reportedly takes about a month in processing time. These golden passports have become increasingly popular as a quick escape card.

The two brothers have achieved notoriety for the scam, but it’s unsure as to if they’ll ever face their day in court.

The whole Africrypt incident had a considerable effect on South Africa, for the sheer value of the scam and the impact on the investors. The platform was launched in 2019, promising investors that they would receive good returns on their investment. It appeared that the scam was quite pre-mediated, as one of the brothers asked investors not to report an alleged hack to the authorities.

The incident has spurred the government into taking more action related to the crypto market. 2020 also saw another major scam in the country, that one resulting in a theft of $1.2 billion. Such developments led to the Fintech Working Group calling for regulation.

Still, it’s unclear if the government will go through with new changes immediately. Like many other nations, they are struggling to implement a broad framework. But it appears that the world’s governments will sooner or later begin restricting the crypto market.