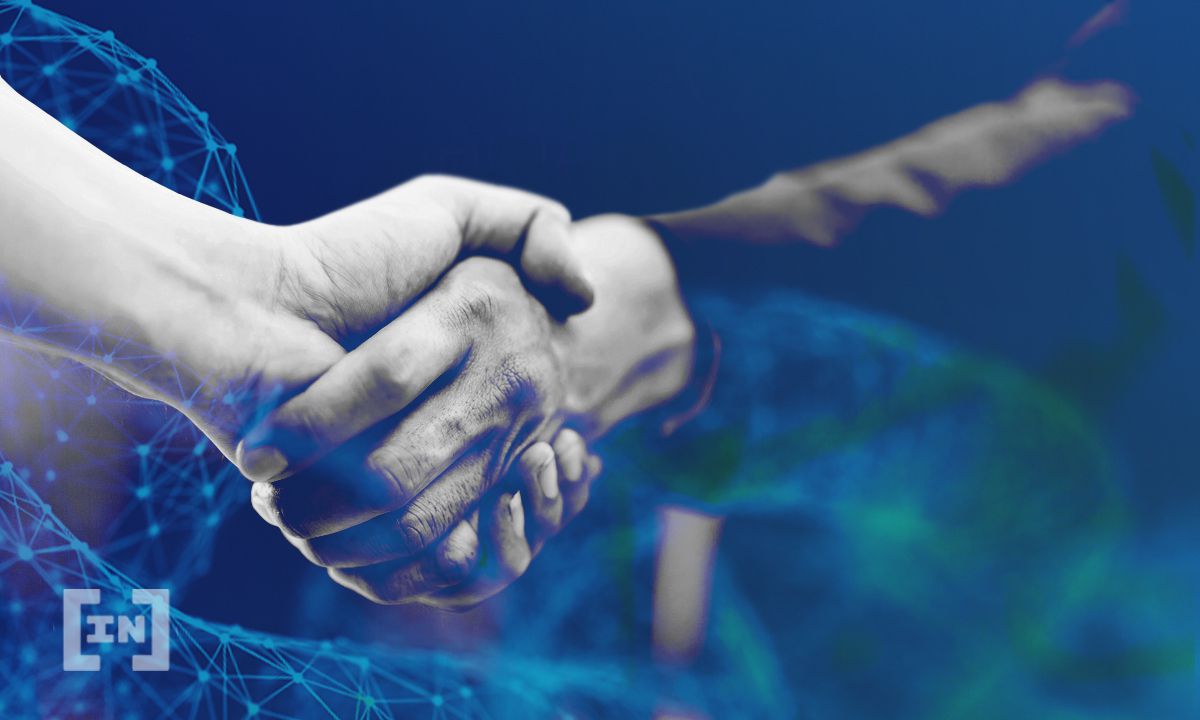 The company brokers citizenship for tax-haven nations that do not have capital gains on cryptocurrency assets.

For just $200,000, you can become a citizen of one of seven jurisdictions that do not impose capital gains tax on cryptocurrency holdings. A company named Plan B Passport, founded by a former professional sailboat racer, offers high-end clients the opportunity to do just that. According to a recent report by CNBC, the company brokers a few hundred passports each year for clients that are mostly from western countries.

The companies founder, Katie Ananina, puts the idea behind Plan B Passport succinctly. As an investor, “I was smart enough to figure out that $200 in bitcoin will be worth $100,000 at some point. I don’t think the government should have 40% of that.” Her solution? When the government comes around with its hand out, just move yourself and your assets somewhere else.

After a successful racing career, Ananina, who was born and raised in Chelyabinsk Russia, got a green card and moved to the United States in 2016. In the months that followed, she watched Russia’s’ currency drop 50% while Bitcoin was on the rise and knew she had to get into the crypto world. She got to the point during her time in a macroeconomics class that she says, “I realized I wasn’t happy with how money works.”

Most of Plan B Passport’s clients are originally from the United States, Canada, the United Kingdom, or Australia and have to jump through a few hoops before they can claim citizenship. The company collaborates with the governments of each country they offer citizenship or residence in by utilizing investment programs.

Essentially, the countries want wealthy investors to inject money into the local economy, and for their efforts, are awarded citizenship. Investments on average are around $150,000 depending on the type of investment made. Saint Lucia, for example, has three paths to citizenship for Plan B Passport clients.

Choices are a $100,000 donation, a $250,000 purchase of government bonds, or a $300,000 real estate purchase. Aside from that, there is some paperwork to fill out, some government fees need to be paid along with $20,000 extra for legal fees. As Ananina puts it, “It’s basically a donation into the sustainable growth fund of a country.” The countries are happy to comply because it is an easy way to bring foreign investors into the nation.

So far Saint Lucia and Saint Kitts have been the two most popular choices because they are cheaper, and the application process is much quicker.

One important thing to note about this whole process is that, at least for U.S. Citizens, merely having a second passport or dual citizenship does not preclude you from owing taxes to the IRS. Due to this, Ananina states that most of her clients from the United States plan to renounce their U.S. citizenship.