Craig Wright Is Heading Back to Court With the Kleiman Estate

Craig Wright will no longer settle with the Kleiman estate as he does not have the funds. With this, both parties will once again head to the court with a trial date set for next year.

According to a document filed with the Southern District Court of Florida, self-proclaimed Bitcoin

BUY NOW creator Craig Wright will not settle with the Kleiman estate. Wright was sued in 2018 by Ira Kleiman, the brother of his former business partner Dave Kleiman. The Duo mined millions of dollars worth of Bitcoin between 2009 and 2013. However, after Kleiman’s death, Wright is accused of stealing his share of Bitcoins.

After months of court arguments, the Judge finally ruled in favor of the Kleiman estate in August, as BeInCrypto has previously reported. It did come with a fair share of drama. The court found that Wright argued in bad faith, and he even admitted to having given false evidence during the motion.

His testimony was found to be “inconsistent” and was ordered to forfeit 50% of his Bitcoin holdings. After losing the case, Wright finally accepted his defeat and entered in good faith settlement discussions in September.

After failing in courts, he was unable to get any support from the cryptocurrency community because of his previous actions. He threatened that him losing the case is bad for Bitcoin, and not for him. Wright was supposed to hand over 500,000 BTC to the Kleiman estate after losing the lawsuit. However, he warned that the Bitcoin community had abandoned him, and now they have to pay the price as Kleiman would liquidate the entire stash and tank Bitcoin. 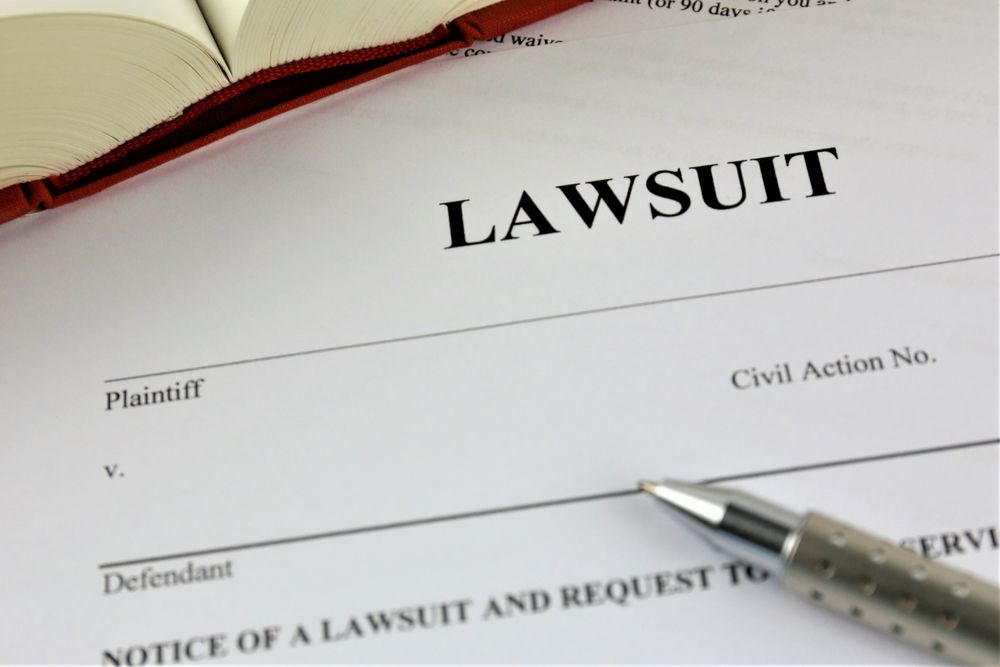 Craig Wright Heading Back to the Courts

After entering the Settlement talks in September, Wright has now confirmed that he does not have the money to pay up. The two parties are heading to the courts once again, and the trial date is set for March 30, 2020.

Craig Wright pulls out of settlement talks with Kleiman… says he can 'no longer finance' a settlement.

CSW is broke and Calvin Ayre won't pay? I guess Kleiman wants half of zero instead…

Kleiman Estate has requested the court to allow them to depose James Wilson, the chief financial officer of Wright’s companies in 2012 and 2013. The defense counsel will attend the deposition via a video link on November 8th.