Craig Wright has published a new blog post on Medium in which he claims once again to be the true creator of Bitcoin, assuming the role of an individual that has only been known by their pseudonym, Satoshi Nakamoto.

The identity of Bitcoin’s inventor has been shrouded in mystery since the cryptocurrency’s release over a decade ago. Notably, Wright has emerged as a controversial and ostracized figure in the cryptocurrency and blockchain industry over the past few years due to his radical claims and stance on Bitcoin’s future.

Who is Craig Wright?

Craig Wright is officially the Chief Scientist at nChain, a blockchain company dedicated to research and development.

In the months leading up to Nov 2018, Wright expressed significant disdain over certain changes made to the Bitcoin Cash protocol. He adamantly stated that the cryptocurrency had veered far from Satoshi’s original vision. In the end, Wright and his supporters hard forked an independent version of Bitcoin Cash, which they called Bitcoin Satoshi Vision (BSV).

That statement is reinforced further in his latest blog post. Wright began by making direct comparisons between him and Steve Jobs, hinting that Apple’s co-founder’s struggles were quite similar to his. 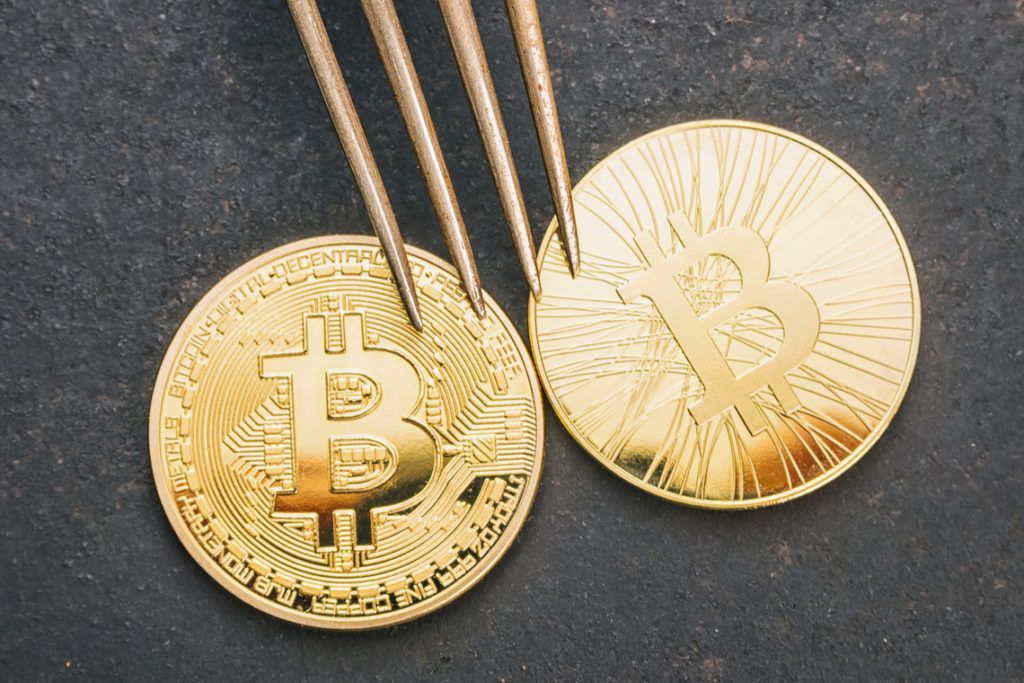 Craig Wright then reiterated his belief that Bitcoin was never intended to allow trade and commerce outside the boundaries of the law. Speaking specifically about two early adopters of the cryptocurrency, Wikileaks and Silk Road, he said that Bitcoin was not designed to be an anonymous or anarchist system. Calling them predators, he disagreed with the notion that their creators are freedom fighters for libertarians.

According to Wright, Bitcoin’s sole purpose is to act as an immutable ledger that can serve as a paper trail for law enforcement if required. He further stated that blockchains are not designed to replace banks or the government but to augment it.

Silk Road’s failure was a simple consequence of Bitcoin’s transparency, the nChain chief scientist argued. Addressing Satoshi Nakamoto’s sudden disappearance, he claimed that it came as a result of Silk Road’s sudden surge in popularity, which needed to be fixed.

Shifting focus to the Lightning Network, an off-chain scaling solution for Bitcoin, Wright said that it is another step backward in guaranteeing a fair and transparent currency. According to him, the Bitcoin development team has capped the block size to 1MB purely so that they can justify implementing SegWit and other ‘ignorant’ changes.

Wright concluded his post by stating that Bitcoin is his design and creation — his closing statement like a broken record, claiming that he has been Satoshi Nakamoto all along. 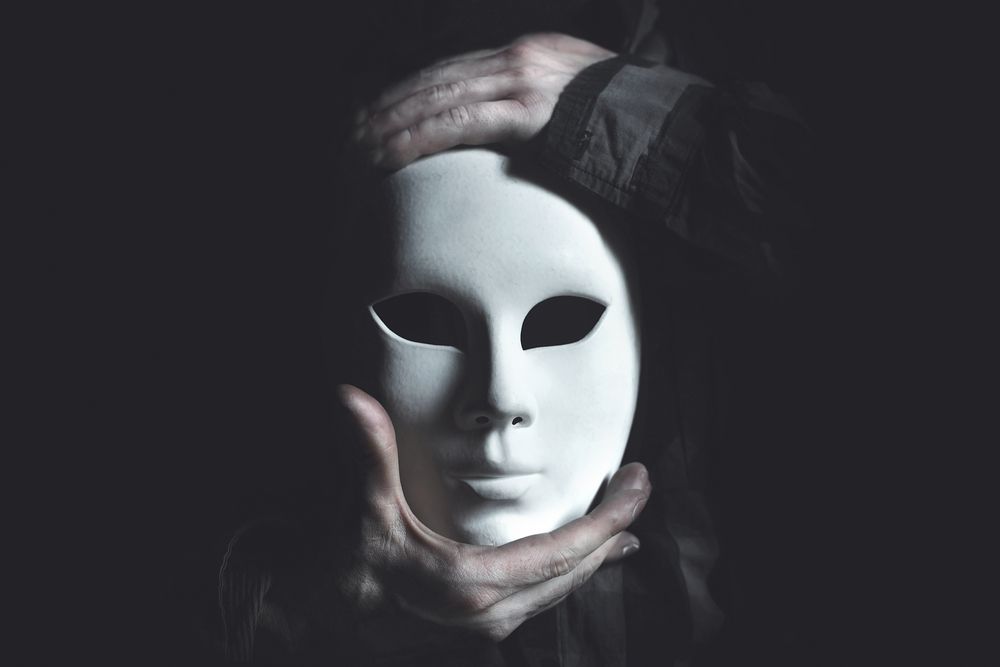 Do you believe that Satoshi Nakamoto is really Craig Wright? Let us know your thoughts in the comments below!