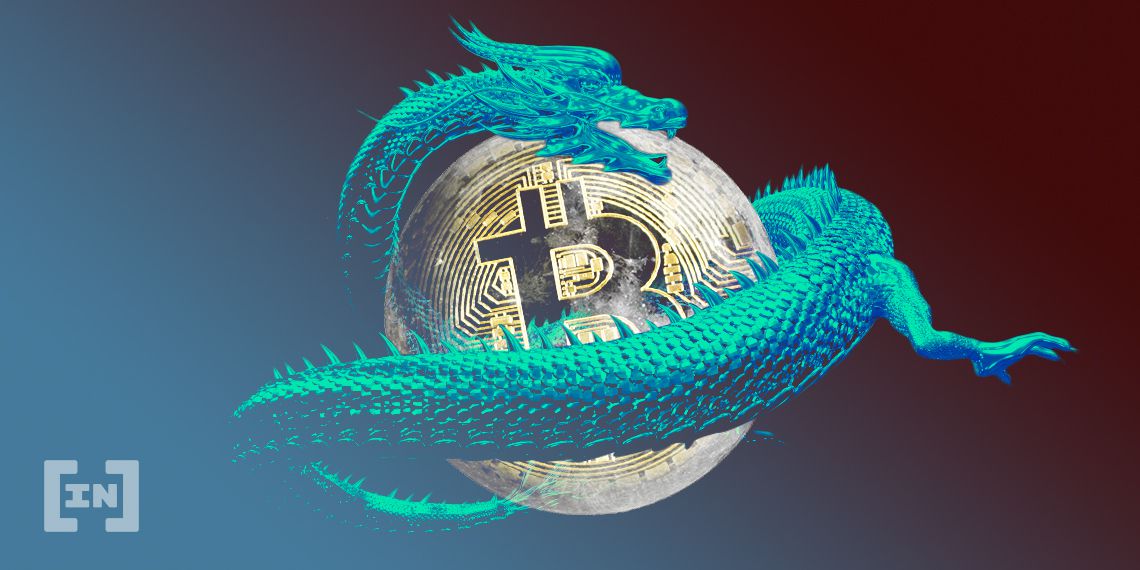 ConsenSys has shared on Sept. 25, that it was awarded a cross-border payment network study project by the Hong Kong Monetary Authority (HKMA).

The project involves the development of a technology for a central bank digital currency (CBDC) cross-border payment network, which actually serves as the second implementation phase of the Project Inthanon-LionRock.

Proof-of-Concept for CBDC with Hong Kong

Initially, the project came to be after the HKMA and the Bank of Thailand (BOT) signed a Memorandum of Understanding in May 2019, with the goal to examine the deployment of Distributed Ledger technology (DLT) in cross-border transactions.

ConsenSys will develop a proof-of-concept (PoC) for the THB-HKD corridor that bridges the Inthanon and LionRock networks to form a cross-border channel. The PoC is an attempt to provide an alternative to correspondent banking with lower costs, improved traceability and regulatory compliance for international transactions.

ConsenSys will work on the project together with multinational professional services firm PwC and FinTech Forms HK for the Hong Kong contribution.

The firm has had a rather busy year. Earlier this year, ConsenSys acquired JPMorgan’s open-source platform Quorum, with the goal to accelerate corporate adoption of blockchain technology on the second-biggest blockchain network, Ethereum.

Prior to this, the firm had announced its launch of an institutional-grade Ethereum staking-as-a-service platform, as BeInCrypto reported in June.

ConsenSys, as a blockchain software tech firm, has been diligently working on technology that enables digitization and increased global connectivity of financial markets.

Among the projects that it has taken part in, one includes its partnership with the Monetary Authority of Singapore in Project Ubin, to explore the use of blockchain and DLT in payments and securities’ clearing and settlement.

In its newest project – the Inthanon-Lionrock Project – ConsenSys will use its full-stack Ethereum products to test solutions with a focus on interoperability, scalability, and security.