Does the Recent Spike in Oil Price Have Anything to Do With Bitcoin’s Halving?

Oil prices jumped 20% Sunday shortly after a massive attack on Saudi Arabian oil facilities knocked out around 5 to 6% of global supply. Of course, this worrying development is unlikely to bear any direct impact on cryptocurrency prices all by itself.

However, some within the community have begun speculating if a supply-price correlation of similar magnitude can be expected in the aftermath of next year’s Bitcoin

Oil jumps 19% after just 5% of production is removed.

What will be the impact on Bitcoin price when 50% of the production is removed? https://t.co/YM8CUoefJm

No Comparison With Bitcoin Halving

The Bitcoin halving is an important event for the community as it reduces the supply of new Bitcoins by 50%. It was designed to take place after every 210,000 blocks (or nearly every four years), with the next halving event expected to happen sometime around May 20, 2020.

By all logical constructs, the looming oil crisis of today has little or no comparison whatsoever with the Bitcoin halving

Bitcoin halving is when the amount of new bitcoin created and earned by miners is cut in half. This happens... More. After all, despite all its follies from an environmental perspective, oil is an essential commodity that basically fuels the world. On that front, Bitcoin’s real-world impact is nowhere comparable to that of crude oil. This is underlined even more by looking at Bitcoin’s stock-to-flow ratio.

In contrast, being a consumable commodity, crude oil is backed by a very low inventory at any given time, and by extension, a very low stock-to-flow ratio. This is why prices are expected to undergo sharp spikes whenever the market anticipates any noticeable dip in future supply.

That being said, next year’s halving will likely have a positive long-term effect on Bitcoin prices. 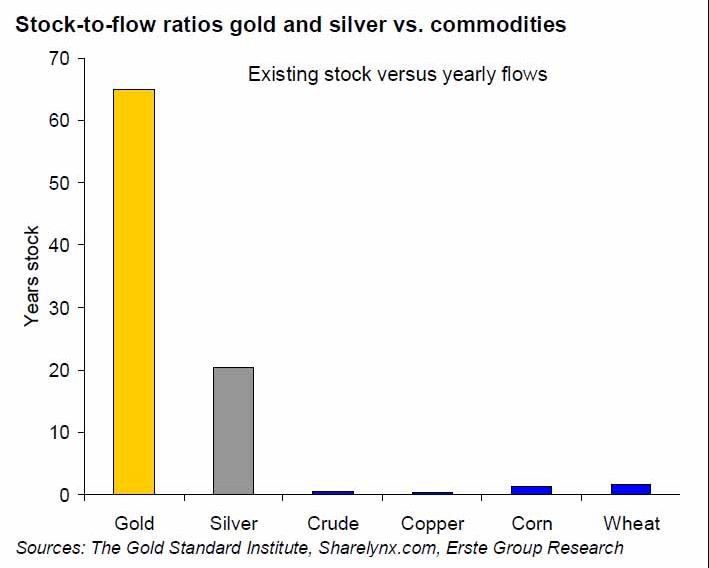 What to Expect From Next Year’s Bitcoin Halving?

Historically speaking, Bitcoin tends to gain an upward momentum one year into a halving event and a year out of it. Each of the past two events was followed by the asset reaching its all-time-high valuation a few months later.

For example, Bitcoin went into its first halving event on Nov 28, 2012, with a valuation of $12.30 per BTC. From there, it took about 12 months to reach its relative all-time-high valuation of $1,000, following which it stabilized in the $650-800 range (not counting occasional major fluctuations such as the relative lows of Mar 2015).

The second halving took place on July 9, 2016, when Bitcoin was still hovering around $600-650. The price started breaking one barrier after another over the next few months and went beyond the $3,000 milestone for the first-ever time in early Aug 2017. From there, the asset embarked on a crazy upward journey and registered its all-time-high at over $20k by the end of the year.

There are several explanations as to why Bitcoin seems to gain positive momentum after each halving event, the simplest among them is based on the same old supply-demand dynamics. As fewer new Bitcoins enter the system after each halving cycle, the scarcity increases and so does its price.

Will Miners Start to Leave?

On May 12, 2020, Bitcoin will be undergoing the third halving of the block reward to happen in the... More. Meanwhile, those who remain in the game will likely seek a much higher profit margin while selling their Bitcoins, thus essentially raising the asset’s asking price.

Note that these are all very speculative at the moment, albeit based on the limited historical precedence at our disposal. At present, there’s no way to accurately assess the exact nature of the correlation between a halving event and BTC price until after it actually happens.

Nonetheless, share with us your thoughts about the likely impact of Bitcoin halving 2020. And while you’re at it, feel free to weigh in on the attempt by a section of BTC proponents to draw a parallel between Bitcoin halving and the supply-demand dynamics in the global crude oil market.