Can We Use the Litecoin Price to Predict That of Bitcoin?
#
Home Industry Companies News
Coinbase NewsIntelLedgerSecurityVenezuela

BUY NOW (BTC) was developed for somewhat-private and highly-secure peer-to-peer (P2P) monetary transactions. Coinbase’s acquisition of Neutrino, a blockchain intelligence platform on Feb 19, 2019, seems to violate the principles that comprise many similar cryptocurrencies.

Allegedly, the Neutrino team will monitor various blockchains to prevent illegal or unethical activity. However, surveillance also means that users of Bitcoin (BTC) and many other coins may soon be subject to constant surveillance on Coinbase. 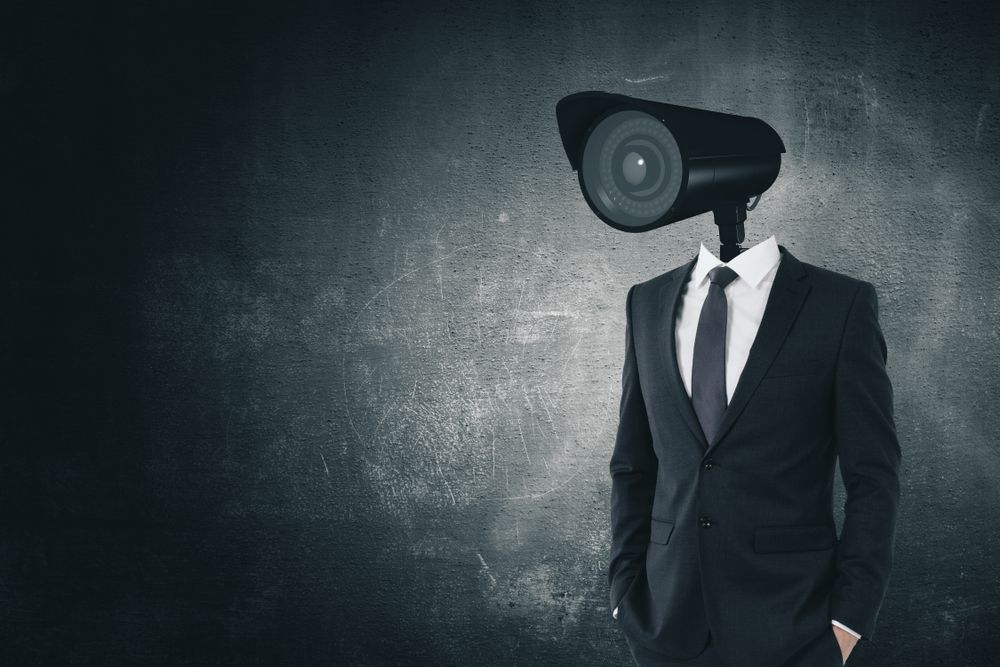 On Feb 26, 2019, Breakermag published an article in which it alleged that many Neutrino executives were also part of Hacking Team, an IT company that has provided spyware and surveillance software to governments, corporations, law enforcement, and other entities.

[bctt tweet=”The acquisition of Neutrino by Coinbase might lead to surveillance of all Coinbase users. ” username=”beincrypto”]

Controversies regarding the privacy-violating capacities of Hacking Team software date back to at least 2011. It has often been criticized for offering services to authoritarian nations like Sudan and Venezuela.

One of its most famous products is the Remote Control System, which monitors internet usage, voice conversations, and encrypted files in any device on which the system is installed.

Neutrino is a completely separate company from Hacking Team. However, its surveillance experience appears to live on. The Feb 19 press release from Coinbase announcing the acquisition of Neutrino reads:

This may be true, but it opens up a dangerous can of worms.

To find potential thieves, hackers, and other bad actors require analyzing the entire blockchain. It is possible that these systems will help to thwart criminal activity on Coinbase and the blockchains of its supported currencies,

I will not be sinking another dollar or satoshi into @coinbase. I’ve always defended them but not anymore.

Stopping bad actors by surveilling of the blockchain, however, means that every user will be monitored. Constant monitoring means that users on Coinbase can no longer assume anonymity or privacy when they send or receive cryptocurrency on the Coinbase exchange or wallet

Methods for increasing privacy while using Bitcoin are readily being introduced. Some have suggested the Lightning Network

If you've been paying any attention to Bitcoin in the last few years, you have undoubtedly heard the term "Lightning... More as a possible method for increasing anonymity. Others have suggested forsaking Coinbase and moving to other exchanges and wallets which do not surveil its users.

What do you think of Coinbase’s decision to employ former Hacking Team members? Let us know your thoughts in the comments below!