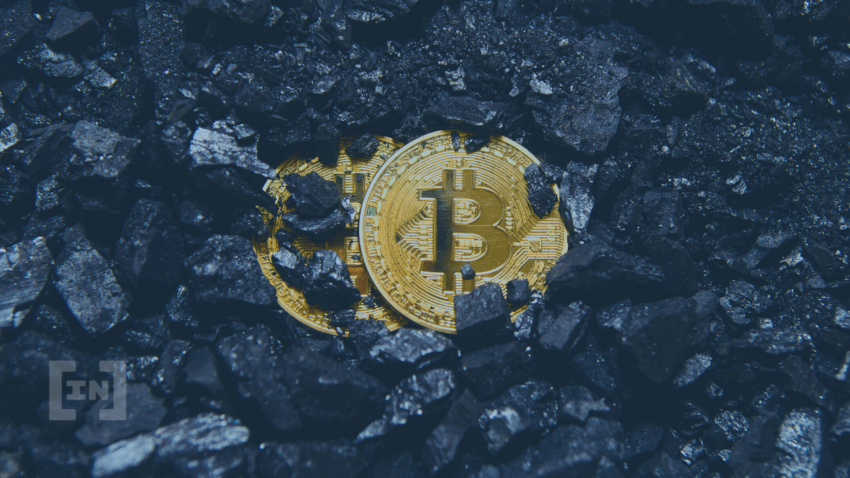 Stronghold Digital Mining has found a diverse usage for the by-product of coal in a move that will make crypto mining critics rethink. The residue from coal will be used to mine Bitcoin while saving the environment from harmful toxins.

Stronghold Digital Mining is changing the narrative for mining Bitcoin (BTC) from an environmental hazard to one that offers a range of benefits. In addition, the Bitcoin mining firm wishes to achieve this lofty aim by using the waste generated by coal mining plants over the years to generate energy.

Furthermore, these waste products have been accumulated over several decades and are notorious for posing a danger to the environment because of the carcinogens that they contain. Coal ash often seeps into the soil and contaminates water supplies, which are a health hazard.

The method of operation of Stronghold Digital Mining is to gather the coal and process it at a facility. Afterward, it undergoes the processes of sorting, crushing, and burning in order to create energy for Bitcoin mining. According to company executives, it is a win-win situation as the environment is kept safe from toxic coal ash, and at the same time, Bitcoin is being mined.

“I think this is a perfect niche for crypto,” says Bill Spence, the company’s co-chairman. Stronghold’s CEO, Greg Beard, thinks that Bitcoin as the largest decentralized network is inherently power hungry and believes that the “co-locating bitcoin and a power plant makes a lot of sense.”

Environmentalists have lashed out against the use of non-renewable energy in Bitcoin and cryptocurrency mining. The outcry has been amplified in the wake of the reopening of several fossil fuel power stations being opened. Recently, Marathon, a Bitcoin mining company, struck a deal with Harding generating station to build a mining plant with 30,000 Antminer rigs to the consternation of the environmentalists.

Things reached a heightened pitch last week when the EU was forced to vote on whether or not to ban Proof-of-Work cryptocurrencies like Bitcoin and Ethereum. Their concerns were hinged on the fact that these networks consumed high levels of energy, with Bitcoin’s energy consumption said to exceed Finland.
Despite their concerns, more mining firms are turning to coal to augment their electricity needs. Blockware Solutions Chief Strategy officer reiterated his company’s intention to “digitize coal” as it began the conversion of an old coal-washing plant to a Bitcoin mining hub.