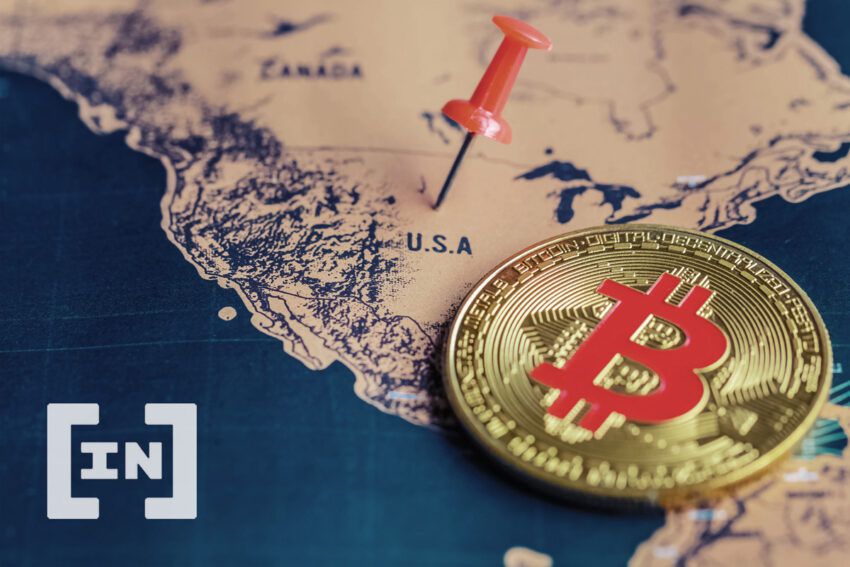 Deep in the Appalachian mountains in Belfry, Kentucky, construction crews are retrofitting an old coal-washing plant and converting the facility into a Bitcoin mine.

Former venture capitalist Warren Rogers and chief strategy officer at Blockware Solutions said, “We’re trying to digitize coal.” Blockware has been traveling around Appalachia since last year to look for crypto mining sites with a sufficient power supply to run them.

And Kentucky offers both cheap property and electricity.

“We own a money-printing machine,” Rogers added as he oversees his team installing Chinese-made Bitcoin-mining machines and electrical cables to power the mine.

Upon completion, the mine is expected to produce at least three Bitcoins per day, estimated to be worth $120,000 based on its current market value. However, the community is divided over the social, environmental, and economic impact of a Bitcoin mining operation in their area, who say that the operation will utilize more power than all the households in Belfry.

Before the facility was closed in 2016, the coal mine in Belfry used to employ over 6,000, data from the Kentucky Energy and Environment Cabinet. Kentucky’s coal mines currently employ less than 4,000 miners in total.

In comparison, a Bitcoin mine will need a crew of less than 12 to maintain and run the computers that run on electricity supplied by Kentucky’s coal-heavy electrical grid.

Defenders of the crypto mines argue that their operations inject adequate investments to stir the local economy. Rogers pointed out that Blockware would hire between five and 10 full-time employees for its Belfry mine and pay them $23 per hour, or nearly three times the state’s minimum wage.

The U.S. has seen a significant increase in Bitcoin mining operations, with many large states attracting investments. However, Kentucky is emerging as a small powerhouse.

Crypto investors from Texas, New York, and San Francisco are crisscrossing the states to look for suitable mining sites. Investors are now beginning to form local companies to ‘prospect’ in eastern Kentucky, particularly in the Appalachian region where power supply is abundant and land is cheap.

Since last year, at least four mining operations said they plan to build or expand there.

Early this week, Allrise Capital said it completed a partnership with Chinese chipmaker Bitmain to convert an old paper mill in Washington state into a massive cryptocurrency mining operation.

The 927-acre Ponderay mill in Usk will be transformed into one of the largest crypto mining farms in the United States.

The state of Georgia is also emerging as a hub for cryptocurrency mining in the United States. By the end of January 2022, crypto miners in Georgia accounted for 34% of the computing power in the Foundry USA mining pool since the third quarter of 2021, data from the world’s biggest mining pool showed.