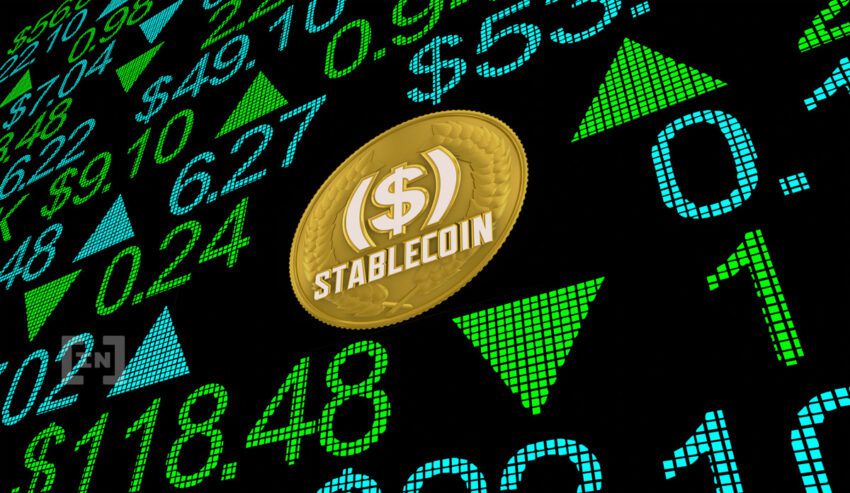 Circle Internet Financial has received $400 million in funding from the likes of BlackRock and Fidelity, indicating a growing acceptance of cryptocurrencies by traditional finance.

The Boston-based firm issues USD Coin, currently the fifth-largest cryptocurrency with a market capitalization of over $50 billion, according to CoinGecko. The stablecoin is also the second most commonly used after Tether.

In addition to BlackRock and Fidelity Management and Research, other investors included Marshall Wace and Fin Capital. The funding round is expected to close in the second quarter. Circle received $440 million in funding in May last year, a record investment for the time.

Meanwhile, as part of a broader partnership, New York-based BlackRock has been serving as a primary asset manager for USD Coin’s cash reserves and has been exploring capital-market applications for the stablecoin.

“Dollar digital currencies like USDC are fueling a global economic transformation,” said Circle CEO Jeremy Allaire. “It’s particularly gratifying to add BlackRock as a strategic investor in the company. We look forward to developing our partnership.”

Last month, BlackRock CEO Larry Fink acknowledged that the company had begun research into applications for digital currencies and stablecoins. Regarding the war in Ukraine, Fink also commented on how the conflict would accelerate the adoption of digital currencies.

Over the past year, Circle’s senior executives have been conducting a number of “state visits” to the U.K. engaging with the government, regulators, and industry bodies in an effort to expand its business in the region. The latest trip to London occurred last month, while another occurred during a period of relaxed travel between the Delta and Omicron COVID-19 variants last year.

Earlier this year, the stablecoin issuer revised the terms of a planned merger with special purpose acquisition company Concord Acquisition, doubling the value of the transaction to $9 billion.