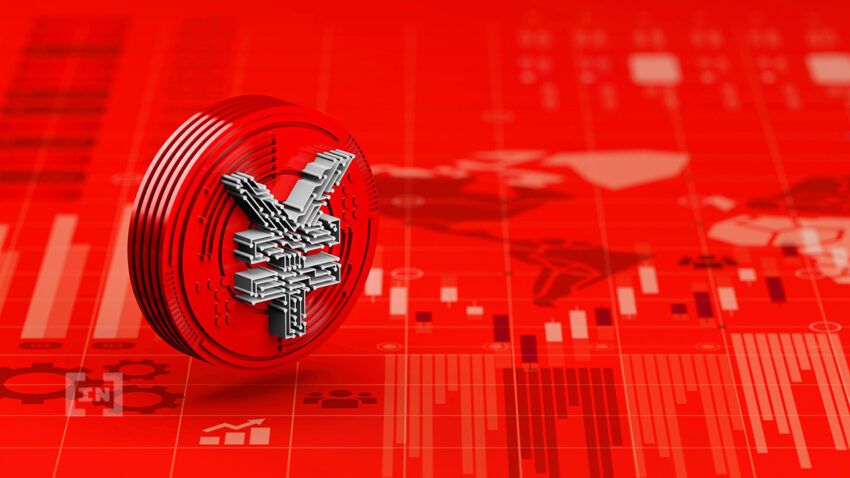 China’s central bank digital currency (CBDC), or digital yuan, is seeing its adoption grow by the day, most recently in the transportation sector of Xiamen and Guangzhou.

According to local news outlets, the development is part of a long line of adoption initiatives by the Chinese government to test the usage of the CBDC ahead of a full-scale launch.

According to Southern Net passengers on the Haizhu Tram Line 1 can pay for their fares using the digital yuan. Passengers have the option to pay by scanning a QR code at the ticket gate through the digital yuan app.

The outlet reported that since the launch of the digital payments, its usage has spiked “from a few orders during the trial operations to dozens of orders per day.” The Guangzhou Tramway Company added it would carry out a publicity campaign to attract an even larger user base for the new payment system.

In Xiamen, buses and subways have begun accepting payments in digital currency from users. The passengers can easily buy the city’s electronic transportation cards from either the Xiamen Bus or Xiamen Metro App and choose digital yuan as means of payment. As in Guangzhou, there is the option of making payments through QR codes.

To encourage usage of the new payment, users of the digital yuan wallet have been offered a 10% discount on subway rides until June 5. The city plans to unveil new features like password-free payment and integrate swiping at station gates.

Xiamen and Guangzhou join other cities in the experiment

Xiamen and Guangzhou are the latest cities to incorporate the digital yuan in transportation and join 12 other cities to have made the move. The People’s Bank of China (PBoC) announced the expansion of the CBDC pilot program to 11 new cities last month which brings the total number to 23.

Apart from the expansion, the digital yuan made its global debut at the Winter Olympics with two more sporting events in the pipeline for the CBDC – the Chengdu Summer Universiade and the Hangzhou Asian Games.

The push by the PBoC has led to the digital wallet exceeding 260 million users early this year and transaction volumes surpassing $11 billion.