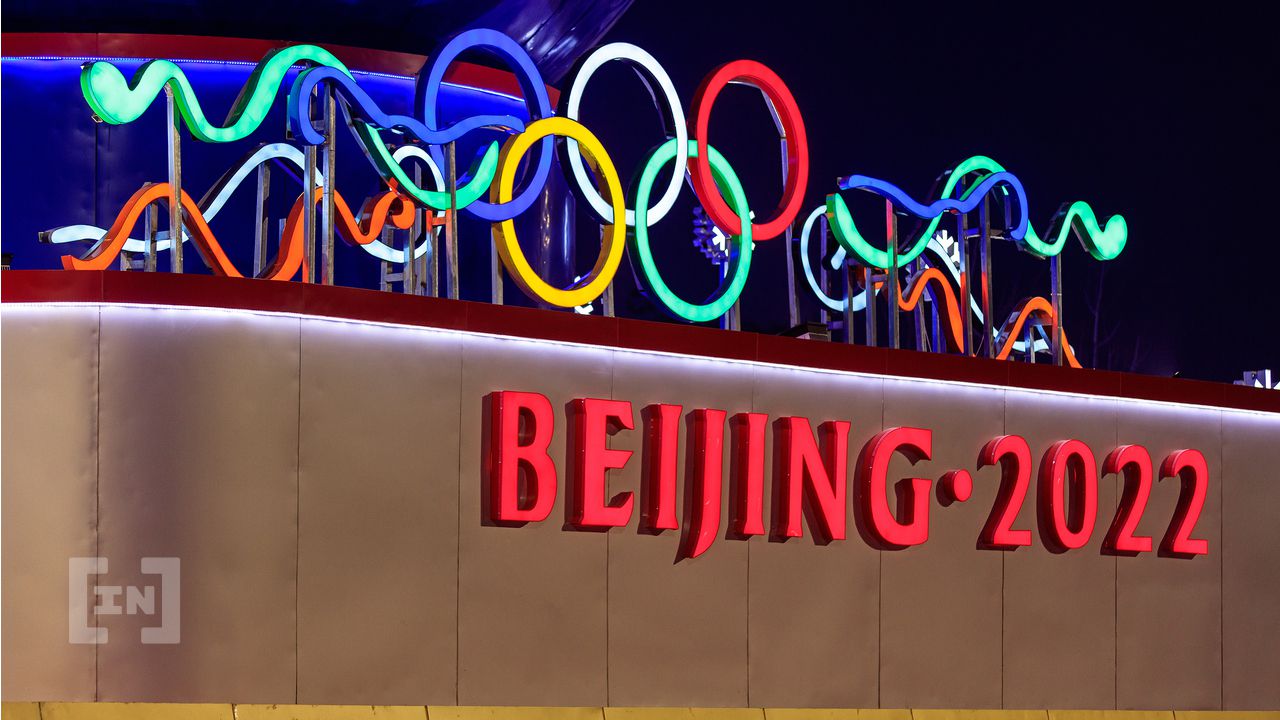 The rollout of digital yuan during the approaching Winter Olympics in Beijing will enable foreign athletes and spectators to use the digital currency for the first time.

Visitors will be able to download an app or receive a physical card storing digital yuan, according to the Bank of China Ltd. They will also be able to exchange it with foreign bank notes at self-service machines, said the state lender and official partner of the games. Meanwhile, certain athletes and their coaches could be eligible for wristbands, which would act as e-wallets and merely have to be swiped to pay for services or goods.

BOC has taken care that use of the digital yuan become self-evident to all those who may be participating by looping a promotional video on a large screen at one of their branches in the Olympic Village in Beijing. Merchants within the Olympic Village, such as convenience stores and cafes, as well as shops at railway stations near the game venues, have all been equipped to accept payment in digital yuan.

While use of the digital yuan will be encouraged, Qu Songming, a manager of the operations team of the Olympic Village in Beijing, highlighted that there would be other payment methods as well. “The only payment methods are renminbi cash, Visa cards and the digital yuan at all of the competition and non-competition venues during the Olympics,” said Qu. Despite supporting use of the digital yuan, neither Alibaba Group Holding Ltd.’s Alipay nor Tencent Holdings Ltd.’s WeChat Pay will be available for use at the village.

While China hoped to use the Winter Olympics to showcase the use of the digital yuan for a global audience, the event faces a diminished attendance with just under one month to go. Because of the continued threat of COVID-19, China has restricted many foreign spectators from attending.

Diplomatic boycotts and security concerns may also limit the reach of the digital yuan’s appeal. Late last year, the United States announced that it would not be sending a diplomatic delegation to the games due to China’s human rights record. In July, three Republican Senators requested that the U.S. Olympic Committee forbid American athletes from using the digital yuan, citing concerns over espionage and data-security. Given these heightened tensions, whether other foreign athletes take to the digital yuan remains to be seen.