BUY NOW. This seemed to anger some naysayers in the crypto-Twitterverse who still maintain it is a scam.

The recent decision by the CFTC has caused controversy, pitting some in the Bitcoin and Ethereum

Blockchain is a digital ledger that’s used for storing data on several servers across the world in a decentralized, trustless... More camps against each other. The vitriolic arguments have mainly spilled over onto Twitter where claims that Ethereum is a ‘scam’ is causing a serious rift in the community. The CFTC comparing Ethereum to Bitcoin as a ‘commodity’ further inflamed tensions.

The CFTC, however, even went further: the regulatory body’s Chairman Heath Tarbert confirmed that Ether futures

Futures contracts are literally agreements to buy or sell an asset on a future date and for a fixed price.... More trading will be happening in the near future. The announcement essentially resolved most of the pressing legal questions surrounding Ethereum, but a vocal part of the industry seems keen on tearing down this decision. 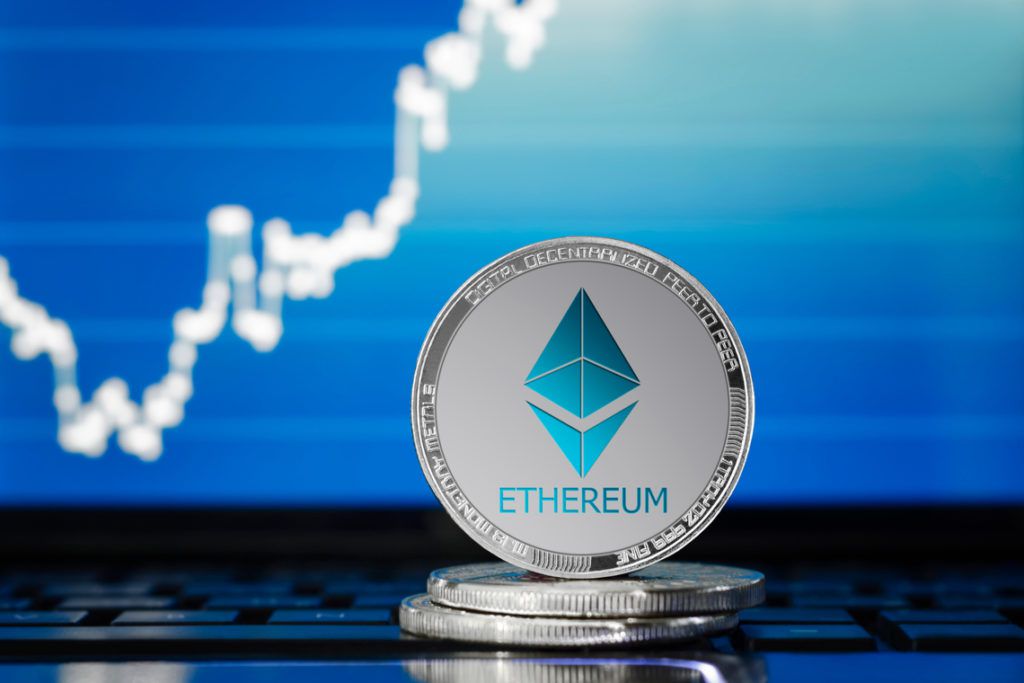 Applied cryptography consultant Peter Todd (@peterktodd), said proactively that “ETH makes neutral people turn bad.” He was responding to CEO of Atlantic Financial, Bruce Fenton, who claimed that many are too quick to throw around the word ‘scam’ to things they just don’t like.

Ethereum is *worse* than Fenton's definition of a scam.

It's no secret that the realm of Bitcoin and cryptocurrency are still in a bit of a "Wild West" phase.... More that just take money and run are less dangerous to society than ETH style dishonesty. The former are obviously bad; the latter corrode the morals of those around it.

Mr. Hodl (@MrHodl), known for being a Bitcoin evangelist on Twitter, also took aim at Fenton.

Ethereum most definitely is a scam.

Once you have the freedom of being the sole owner of your money, it's now your responsibility to ensure the... More, implying that Ethereum could still be considered as the latter down the road. However, as lawyer Jake Chervinsky (@jchervinsky) points out, the SEC already told us Ethereum is not a security last summer. Case closed, it would seem.

The CFTC calling ETH a commodity has nothing to do with securities laws at all. Securities are a *type* of commodity. Financial instruments can be one, both, or neither. Not to mention that the SEC already said ETH isn't a security last summer.

Others are just happy that this controversy lets the rest of the cryptocurrency market breathe a little bit other than being so Bitcoin-centered all the time.

Times are going to get real good for magic internet money traders again. I been scanning a lot Altcoins, I can see madness popping this quarter. Start the show, Buterin$ETH #MakeAltcoinTradingGreatAgain pic.twitter.com/axIbx4uax1

The CFTC announcement comes just a day after a former Bitcoin Core developer called Ethereum 1.0 a ‘scam’ due to apparently lying about scalability. He questions whether Ethereum 2.0 will do the same, as previously reported on BeInCrypto. However, it is hard to ignore Bitcoin’s own issues with scaling which, far from being settled, is the whole reason we have so many Bitcoin clones, to begin with.

So, is this just tribalism? A concerted campaign to discredit competition in the cryptocurrency space? It’s hard to say, but frankly, it doesn’t matter: in the eyes of the law, Ethereum is officially legitimate.

What do you think of the controversy? Let us know your thoughts in the comments below.