In a story about Ledger laying off 10 percent of its staff, editors at CCN mistakenly confused Ledger with Trezor. What resulted was a slew of articles falsely claiming Trezor was mass firing its employees.

Given that cryptocurrency news travels fast, editors should pay especially close attention to what they’re putting out. One false news story could result in an avalanche of fake coverage which can cause harm to a perfectly reputable business or individual. That’s exactly what happened today. 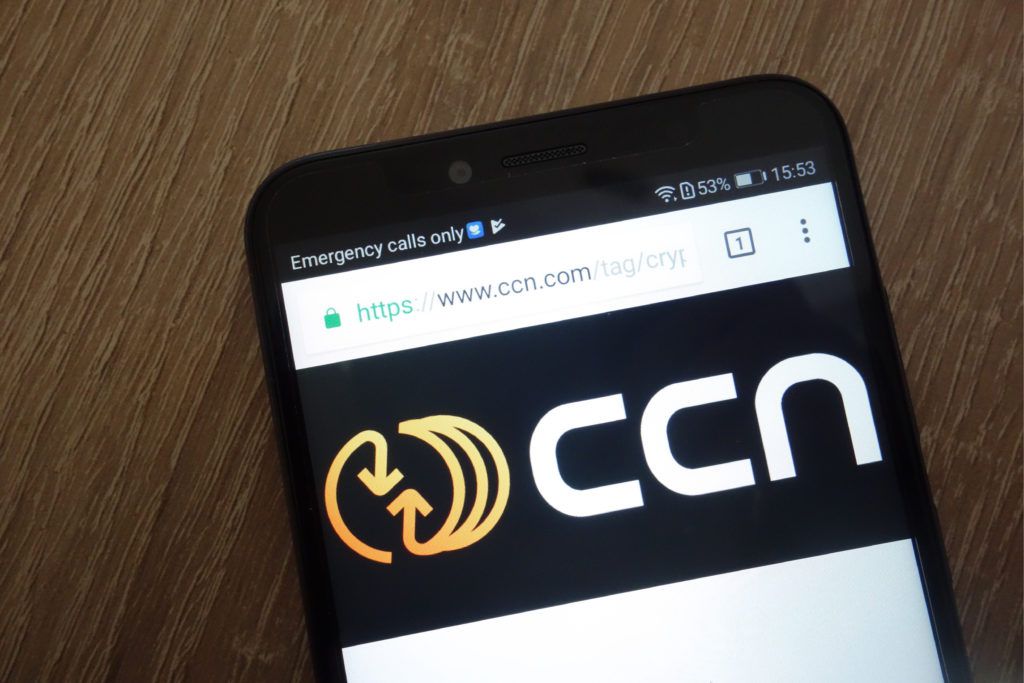 In a CCN breaking news story, the cryptocurrency news outlet mistakenly reported that Trezor would be laying off 10 percent of its workers. Due to a major editorial error in the headline itself, Trezor received a heap of negative coverage for a story that was supposed to be about Ledger.

What resulted was various news outlets, bots, and feeds all quickly circulating the fake news story at lightning speed. @slush, founder of the first Bitcoin

When traders think about cryptocurrencies, they focus more on how they can profit from the price swings. But, what happens... More on Trezor, was puzzled by the news.

The fake story was even reported on Yahoo News, which has since issued a correction. Other outlets have not even issued proper corrections, although many of the original articles have been removed altogether.

Editors at https://t.co/TET1Ir89f4 made a mistake and confused Trezor with Ledger. Now the Internet is full of articles that @Trezor is firing employees when in fact we never had so much opened positions like today. 🤔 pic.twitter.com/6w1fj8rvhC

The editorial error should underscore the importance of clear standards and not rushing pieces out without proper corrections. Confusing two companies for a major story is a careless mistake, leading to sensationalist headlines which Trezor is still recovering from.

[bctt tweet=”Cryptocurrency news outlet CCN has mistakenly reported that Trezor was laying off 10% of its workers instead of Ledger. Trezor ended up receiving an avalanche of bad publicity over an editorial error. ” username=”beincrypto”]

Although cryptocurrency news outlets have a tendency to report on rumors and speculation, there must be enough checks in place to prevent negligent inaccuracies. Such a mistake could easily have been avoided with more editorial caution.

The potential for fake news to spread like wildfire is intensified by the fact that many cryptocurrency news feeds seem to be algorithmically-based. This means that bots are spreading news throughout the space without properly vetting any of the content. The end result is one where falsehoods can easily spread if editorial standards are not kept in place.

Should cryptocurrency outlets commit to better editorial standards? Is the quality of news in the cryptocurrency space lacking? Let us know your thoughts below.