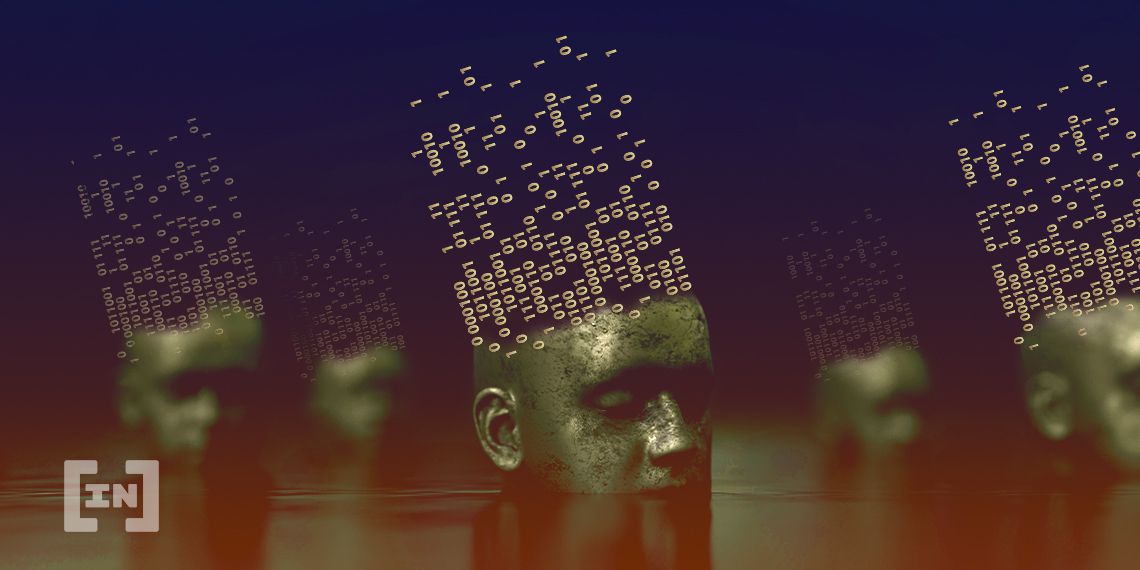 Several reports have been released in recent months suggesting that financial institutions are moving towards a cashless society — one built on top of decentralized technologies and central bank digital currencies.

In addition to the fact that several countries are releasing their own Central Bank Digital Currencies (CBDCs), banks are also considering simply implementing distributed ledger technology (DLT) solutions. Naturally, the implications of this for the cryptocurrency market would be enormous.

Recently, BeInCrypto covered highlights from the Bank for International Settlements (BIS) quarterly report, which spoke extensively about the several applications of decentralized systems and cryptocurrencies in the financial world.

The report referred to tokenization, an extremely hot application of cryptocurrencies, as well as cross-border payments and CBDCs. 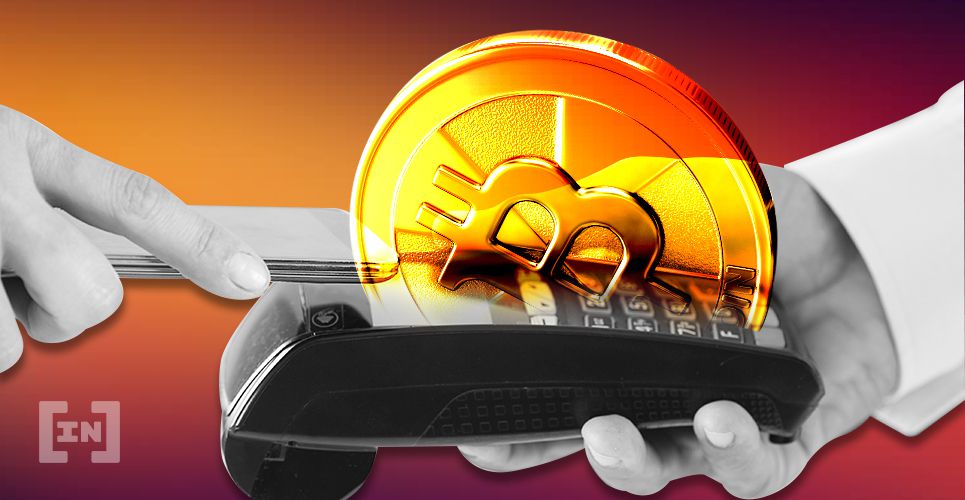 While these are only a few applications of the technology, for central banks, they are some of the most affecting. Even as cryptocurrencies work towards offering the same technical performance as the Visa network, which would make it suitable for global use, banks are testing and refining the technology and looking for ways to integrate it into national systems.

The BIS report has asked for banks to share the results of their pilot programs to better ascertain what would be an ideal decentralized system for banks. This decision comes as a new way of private payment solutions arrives, potentially leaving incumbent financial institutions obsolete.

Saying that decentralized systems have to prove themselves technically, the wave of new solutions is backed up by steady rates of adoption, most notably in the Decentralized Finance (DeFi) world. This includes such developments as a rise in Bitcoin ATMs, exponential growth in institutional investment, positive regulatory information and, of course, seemingly higher bottom support levels in the market.

These developments have resulted in somewhat of an existential threat for existing financial institutions, who have largely decided to pursue the new technology and see how it can reinvent itself.

This change has been acknowledged by prominent names within the financial industry itself.

The Bank of England’s (BoE) Deputy Governor of Financial Stability, Sir Jon Cunliffe, has acknowledged the possibilities of cryptocurrencies before, and so has Governor Mark Carney.

In a speech delivered at the London School of Economics, Cunliffe covered stablecoins, CBDCs, and cryptocurrencies in general. He stated that there is an opportunity to improve current retail payment systems and that regulation would have to keep pace with technological developments, as well as saying that CBDCs could bring great benefits to central banks. 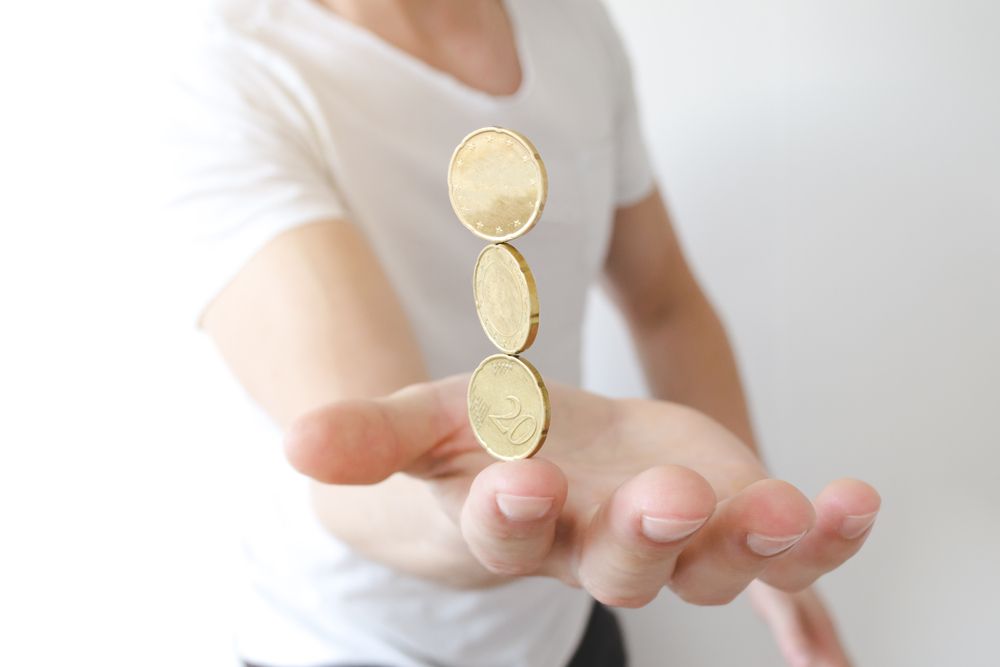 A New Digital Economy of CBDCs and Stablecoins

There has been no end to the discussion of the impact of Distributed Ledger Technologies (DLTs), cryptocurrencies, and DeFi over the past year.

Once mocked and derided by incumbents, the technology is now widely being acknowledged and tested, from JP Morgan Chase to governments and technology companies. Banks themselves have slowly become aware that the benefits of DLTs cannot be overstated, improving upon traditional systems in almost every way.

The BIS report is not the only sign that banks are stepping up their game. China is set to pilot its CBDC, while the United States Federal Governor Lael Brainard has also said that the Federal Reserve is looking into the matter.