Charles Hoskinson, Chief Executive Officer of IOHK and Founder of Cardano, has hinted that he might look into launching a truly decentralized stablecoin

One of the perceived drawbacks of cryptocurrency is the price volatility, value wildly spikes and falls, discouraging many people from... More — much like MakerDAO’s DAI. However, with Cardano yet to launch its own network, some are suggesting that this idea may be a little premature.

Cardano’s founder, Charles Hoskinson, has made a tweet that suggests the project might consider launching a stablecoin — a version of DAI — in the future.

If we do this, then it will blow everyone out of the water. I started in this space with stablecoins and we've been thinking about them for seven years https://t.co/t4FGxW7cLk

The statement might come as a surprise to some. Hoskinson said that he started in the space with stablecoins

One of the perceived drawbacks of cryptocurrency is the price volatility, value wildly spikes and falls, discouraging many people from... More and that he has been thinking about them for seven years.

Cardano and its token ADA are popular among investors as an alternative to Ethereum and EOS and is banked by many as a long-term investment.

Too Early for Cardano to Think About Stablecoins?

With a strong emphasis on academic research, Cardano has made progress with its development — most recently launching the Shelley phase, which brought decentralization to the network onto its testnet. It saw over five billion ADA staked. The project still has quite some ways to go but investors are confident that it could become a viable competitor to Ethereum.

Dude hasn't even launched his platform yet and is already talking about blowing everyone out of the water with a stablecoin pic.twitter.com/Mt6DphGDVE

It is true that, even if a Cardano variant of DAI was launched, it would be a long time before it came to fruition. Cardano currently has three more phases before it is considered complete — Goguen, Basho, and Voltaire — which will, respectively, bring smart contracts, scaling, and governance solutions. 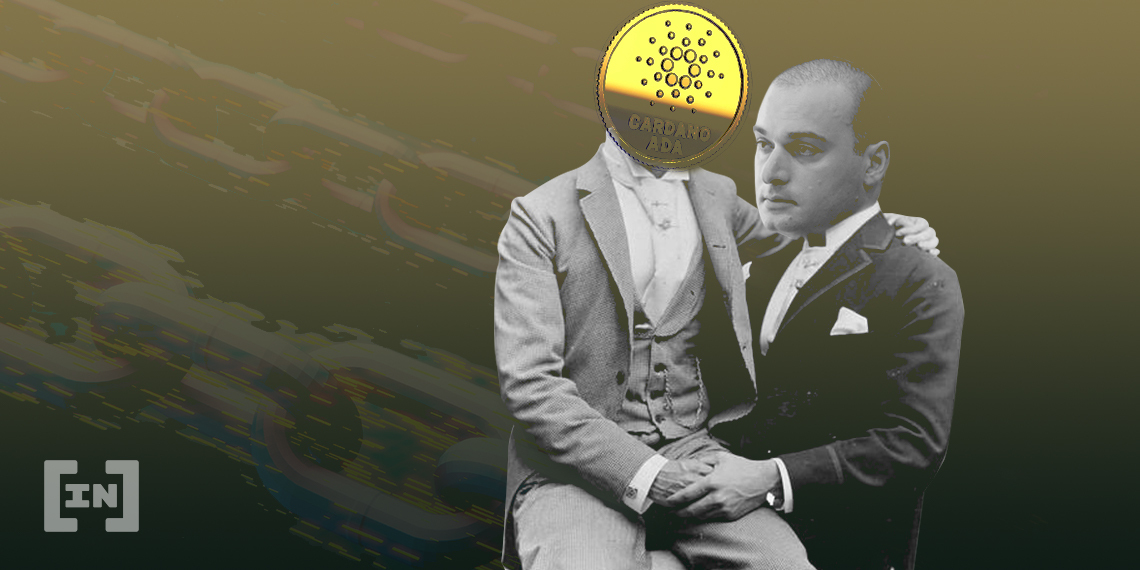 However, Cardano is no small name in the market and, should its potential as a network grow as expected, the launch of a stablecoin could have mass appeal and greatly increase the influx of network users and boost growth.

Several stablecoins have already arrived on the market, with Tether (USDT), USD Coin (USDC) and DAI being the most notable of the bunch. Both have gained attention for their own reasons — Tether for criticisms on whether it has the reserves to back each token with dollar collateral and DAI for being a decentralized cryptocurrency that is backed by ETH collateral (with more tokens being added for support in due time.) How this Cardano variant of DAI would function we do not yet know.

Mamuka Bakhtadze, former Prime Minister of Georgia, was recently at Davos and participated in...

Cardano Founder to Fight Crypto-Youtuber in MMA Match for Charity

YouTuber ChicoCrypto and the founder of Cardano may be in the ring soon for...

The Cardano (ADA) price made an unsuccessful breakout attempt on November 29. Since then,...