It's no secret that the realm of Bitcoin and cryptocurrency are still in a bit of a "Wild West" phase.... More after cracking down on two firms.

The world may be embroiled with a coronavirus

The majority of cryptocurrency assets, along with the entire global financial sector have taken a sizeable hit in the last... More pandemic, but Canadian regulators are still keeping their eye on cryptocurrency-related scams. A recent bust has caused one regional division to issue a warning to the public. 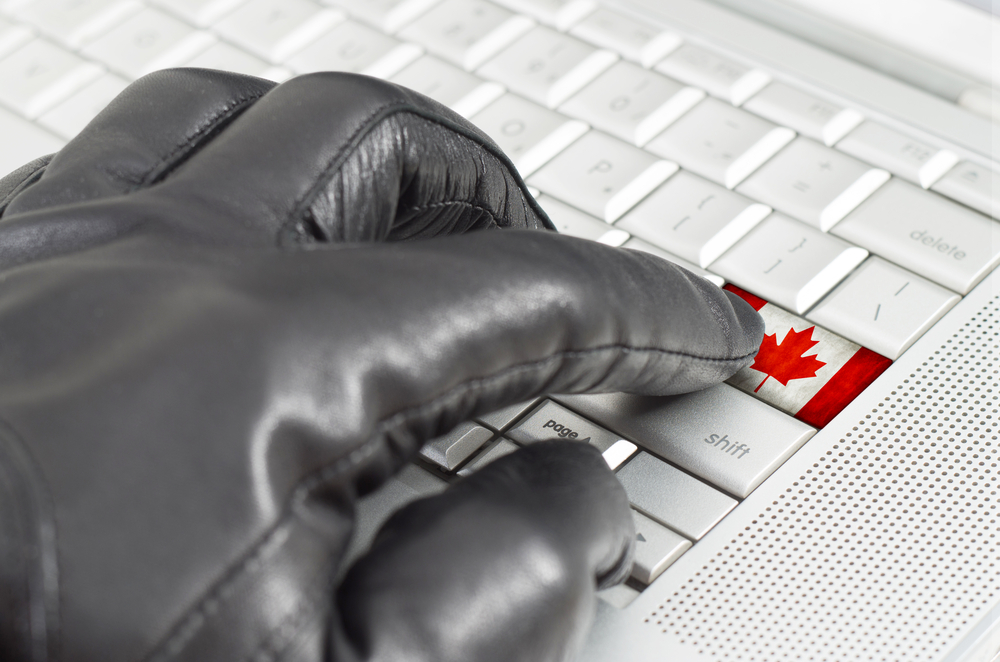 The Manitoba Securities Commission (MSC), a provincial regulator in Canada, has busted two cryptocurrency firms reportedly promising returns in the country. Called Jbcapitals and Halifax & Associates, they were operating in Switzerland and Denmark, respectively. Promising an “85% success rate,” they falsely claimed there would be no risk, which is a classic example of investment fraud. [Finance Magnates]

In response to these scams, the security

Once you've bought or received bitcoins; you now need to keep them as safe as possible. This guide will provide... More regulator has warned the public against cryptocurrency-related schemes that promise returns. According to MSC, residents of Manitoba filed several complaints against the two accused firms already. Investigations are underway.

Promised returns in the cryptocurrency space should always be questioned and are never true. It’s a tell-tale sign that you are dealing with fraud, so it would be best to report such instances to the authorities so those responsible can be prosecuted.

Canada and the Cryptocurrency World

Canada has had a mixed relationship with the cryptocurrency industry, although its reputation is better than most. BeInCrypto reported last year that a major Bitcoin fund was approved by regulators. Blockchain adoption also continues to steadily tick upward but still remains relatively marginal in the public eye.

The most prominent scam in the Canadian press was by far QuadrigaCX. The exchange shuttered its doors last year due to its founder dying and being the sole individual with the private keys. The story has come under question due to its shock value. The FBI was even brought in to uncover the mysteries behind the exchange’s bankruptcy, as BeInCrypto reported last June. However, a follow-up to where the case was going is still pending.

Altogether, Canada remains a top destination for cryptocurrency trading, and Canadian long-term holders should be concerned about their digital assets. However, it seems that regulators are keeping a close eye on scammers to clean up this still-young financial sector.

Tezos and Cardano Ranked Top of the Class in Technology by Weiss
#Blockchain News 1 month ago
Up Next
Cryptocurrency News Roundup for March 23, 2020
News 2 months ago
No Result
View All Result