BUY NOW fund available on traditional exchanges in North America will set off on Canadian soil. 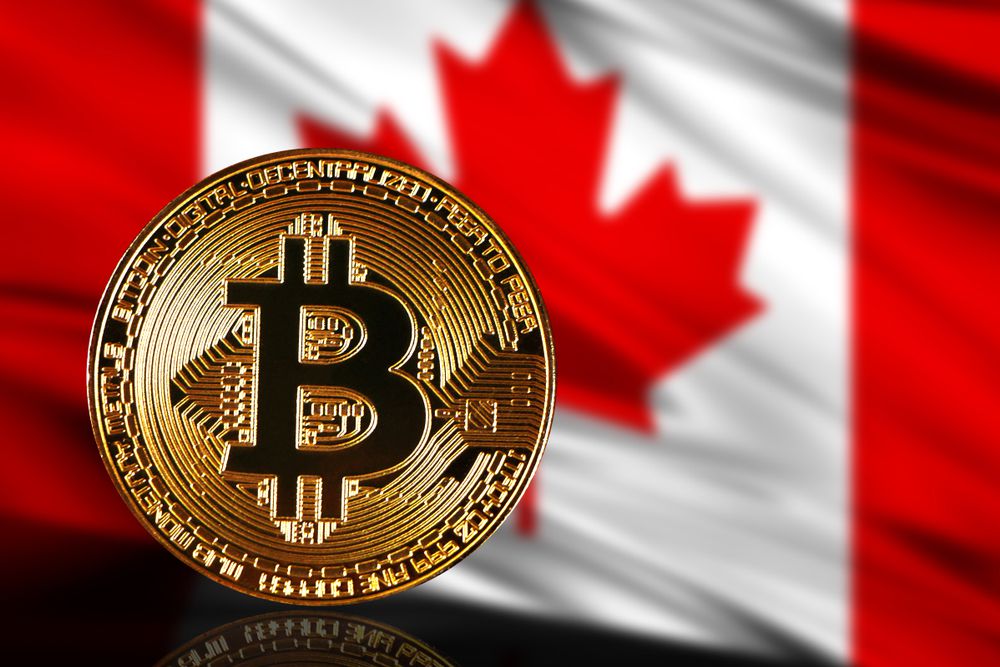 In a blog post, the fund manager revealed that the OSC had ruled in favor of the company in a public hearing. According to 3IQ, OSC has advised the fund manager to issue a receipt for a final prospectus of The Bitcoin Fund, signaling the agency’s approval.

The Bitcoin Fund is a closed-ended fund and is expected to be listed on major Canadian stock exchanges by the end of 2019.

3iQ’s Bitcoin Fund will provide retail investors exposure to the largest cryptoasset. As per the laws in Ontario, the fund has been deemed to be a non-redeemable investment fund (NRIF).

In a landmark victory for Canadian fintech and capital markets, 3iQ has been given the green light by the Ontario Securities Commission to file a prospectus and apply to list “The Bitcoin Fund” on a Canadian stock exchange.https://t.co/vMXmeEsig6

According to Fred Pye, CEO of 3iQ, investors will be able to buy and sell the Bitcoin fund through traditional and discount brokers. In addition to that, the investments will also be eligible for Canadian registered retirement savings plans and tax-free savings accounts.

“Over the past three years, we have worked actively with the OSC’s Investment Funds and Structured Products Branch to create an investment fund that we hope will allow retail investors the benefits of investing in bitcoin through a regulated, listed fund,” said Pye, CEO of 3iQ.

This is an important milestone for 3iQ as the company has been pursuing the approval of a Bitcoin fund for some time. At the start of the year, the OSC had rejected 3iQ’s proposal, citing the risky nature of the cryptoasset as well as the lack of suitable custody and auditing solutions.

Eight months later, it looks like 3iQ was able to address the major concerns that the OSC had with previous proposals. As such, Canada is set to jump ahead of the U.S., where regulatory progress seems to have stalled with several Bitcoin ETF proposals being either rejected or retracted. 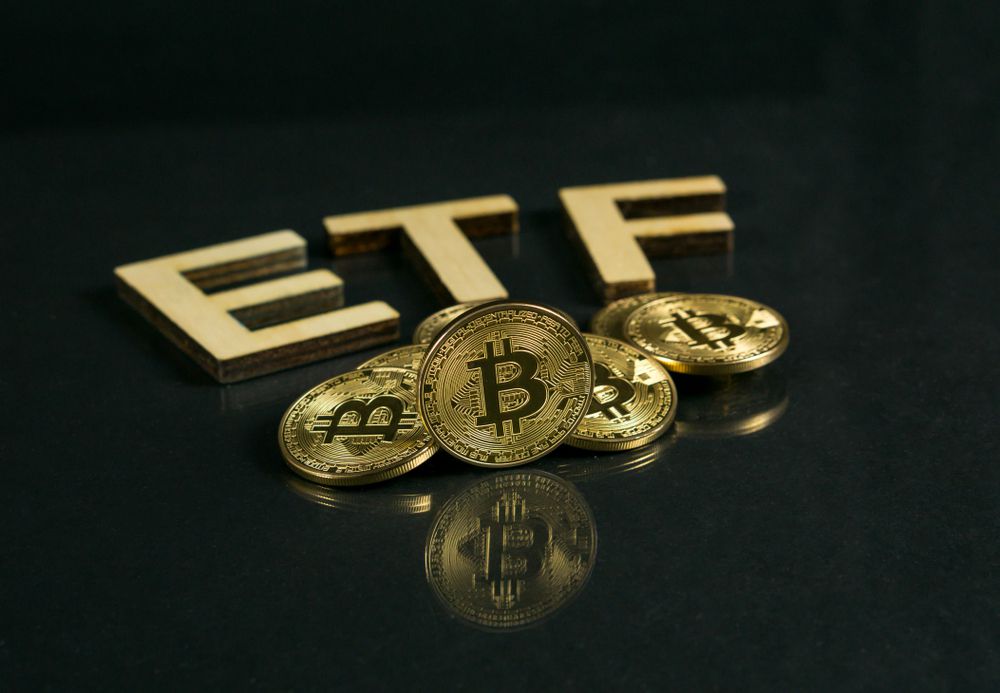 While VanEck was one of the companies withdrawing their Bitcoin ETF proposal in the U.S., the asset manager is collaborating with 3iQ on providing Bitcoin price benchmarks from its MV Index Solutions, which is a regulated index provider for cryptocurrency indices and data.

3iQ’s latest proposal is also supported by Gemini, which acts as custodian for the digital assets. Gemini has received the Qualified Custodian certification in the U.S and is compliant with the SOC 2 (Service Organizational Controls) regulation — one of the requirements put forth by the OSC.

Gold Price Falls and Peter Schiff Blames ‘Clueless’ Investors
#Bitcoin News 3 weeks ago
Up Next
Tony Hawk Will Speak at Bitcoin 2020, Has Been 'Riding' Bitcoin for 6 Years
Bitcoin News 5 months ago
Related News