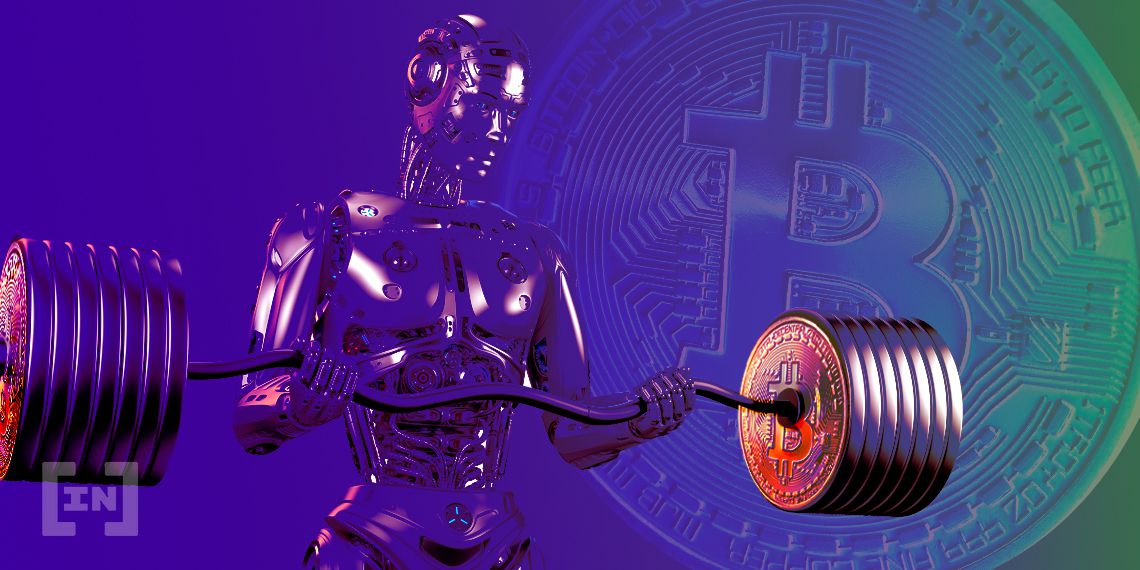 There is currently the global threat of a major economic recession looming with central banks doing all they can to prop up spending thanks to money printing and potential negative interest rates. However, one factor out of their hands is the spreading coronavirus, whose effect is starting to wreak havoc across Asian markets. Could Bitcoin help serve as an alternative?

The indication is that the coronavirus could impact the global economy worse than the SARS outbreak of 2003. This is because China is a much bigger player in the global markets, and because a financial crisis looms. But, the alternative financial system in Bitcoin has emerged as a ray of hope that seems to be immune to the ill market effects at this time.

An expected decline in tourist arrivals from China due to the coronavirus outbreak is adding pressure to the Thai economyhttps://t.co/cZ7tCchNIC

The ongoing debate around Bitcoin is whether or not the asset is a good hedge in times of an economic crisis – even major news outlets are fueling the narrative. But, if the coronavirus does impact the economy greatly, will the cryptocurrency be strong enough to keep things afloat?

A Hit to the Economy

While it may sound strange that a respiratory disease can have a significant effect on the global economy, it is not the first time we have seen something of this nature. The 2003 outbreak of SARS also started in China, and its effects on the economy are well documented, costing the global economy $40 billion.

What is more concerning is that China is now a very different place compared to 2003. The country’s economy has grown from the sixth-largest to the second-largest today. China has also been the main economic growth driver worldwide, with the International Monetary Fund estimating that China alone accounted for 39 percent of global economic expansion in 2019.

The virus has already caused a significant slow down in the Chinese economy, and travel to the country has been severely limited. Damage done in the east will certainly spread to the rest of the world.

Eyes are now on how long this outbreak will go on for, and how well it can be contained. China has effectively cordoned off Wuhan, the epicenter of the outbreak, and 11 provinces have extended the Chinese New Year holiday to keep workers at home and prevent the spread of the virus.

It is being estimated if the containment holds until the end of February “The economic impact will be concentrated in the first half of 2020, with a reduction of global real GDP of 0.8 percent in Q1 and 0.5 percent in Q2.” [CNBC] 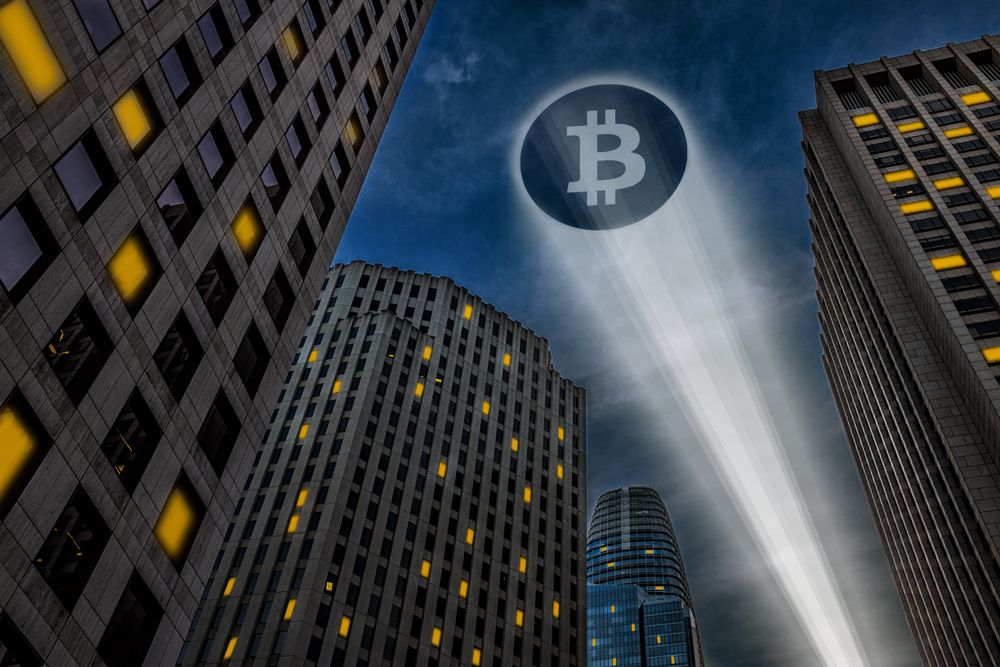 The spread of the coronavirus has been tied to rising Bitcoin prices already this year, but rather ignorantly. The suggestions have been that Bitcoin can somehow benefit from this deadly outbreak, which is absurd. Rather, the consideration should be that Bitcoin can potentially bridge a gap in the global economy that is due to take a hit from this crisis.

Bitcoin’s seemingly negative correlation from traditional markets is what has highlighted it as a hedge in uncertain times. And now, with the coronavirus having a negative impact, Bitcoin allows for an option that will not necessarily suffer when China’s economy is slowed.