If Negative Interest Rates Are the New Normal, Only Bitcoin and Gold Can Hedge

Recent news of interest rates at -.25% in Sweden and -.75% in Switzerland has been hailed as a good economic decision. Many experts have argued that this will be a short-lived change to stabilize the Eurozone economy.

However, others see this as the next move in the long-awaited decline of the fiat currency system. As the value of government-backed currencies turns negative, the plummeting negative yields may become the new normal. 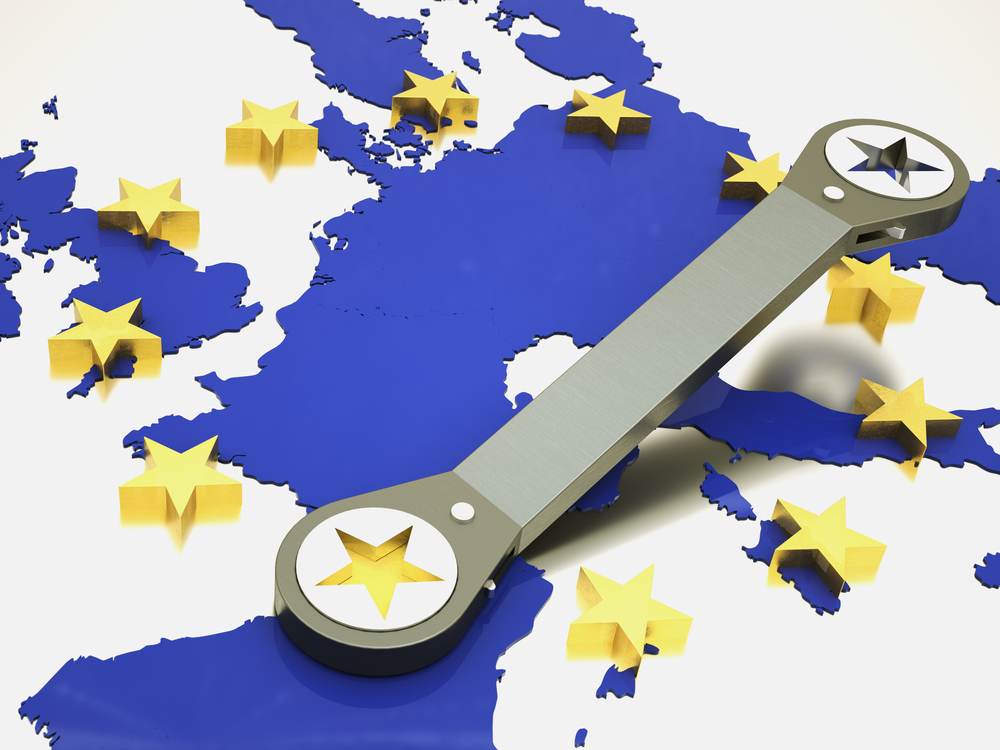 The move toward negative rates has been pressed forward through a paper submitted to the International Monetary Fund (IMF) by Agarwal and Kimball. The paper argues that negative rates are possible by moving governments onto digital currency systems.

Eliminating cash allows governments to impose negative rates on all deposits, thereby driving investors out of savings and into economic investment. The thought is that such investment would move the economy forward, effectively by force.

The economy would effectively ‘melt-up.’ Investors would be left with no choice but to move funds out of negative-yield savings and deposits and into other assets, driving up the value of those assets.

The End of the Line

However, while this would certainly provide the appearance of economic stability, the truth would be the inverse. Shrinking deposits would bleed banks dry, moving funds completely out of the commercial banking industry.

As commercial banks lose liquidity, central banks will be forced to provide increased liquidity to the marketplace through quantitative easing. This will only hasten the currency devaluation already underway, and subsequently, drive up inflation.

The increased inflation will affect a host of products, thereby causing consumer spending power to drop. Fear of this collapse would leave consumers with nowhere to turn as the global fiat system collapses. 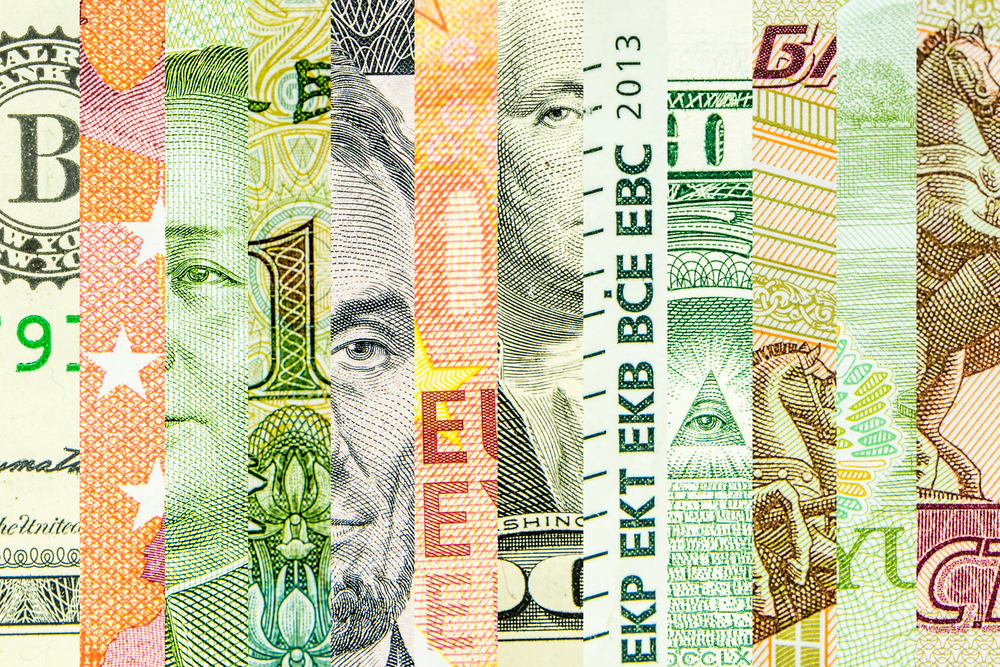 The only way to protect assets in this type of melt-up situation is a move into hedge assets. These include precious metals like gold and recently Bitcoin, which has been talked about before.

Hedge investments function by providing distance from fiat currencies. As central banks continue to chase their tails to keep up with the loss, these assets remain stable, providing protection for investors.

This will inevitably drive massive amounts of funds into these assets, driving prices up rapidly. Consumers will be desperate to protect their savings and will seek hedge investments anywhere.

Bitcoin, as a non-governmental investment, is poised to gain massive adoption as the impact of negative rates continues. Prices will respond accordingly, and investors will pour into the asset.

Think the negative rates in Europe are a sign of future economic devastation to come, or will central banks be able to reverse the downward spiral? Let us know in the comments below!

Comparing Bitcoin to government-backed currencies such as the Venezuelan Bolivar (VEF), we find that...

XRP Price Analysis: XRP/BTC Breaks Out From Its Pattern, Is Aiming For Resistance