By Rick D.
4 March 2020, 21:05 GMT+0000
Updated by Kyle Baird
9 March 2020, 13:40 GMT+0000
Andrew Bailey has once again cast shade on Bitcoin. The incoming governor of the Bank of England said that those investing in the digital asset should be prepared to lose all their money.
Bailey appears to have given the remarks during a Treasury Select Committee hearing with members of parliament today. The former head of the UK’s Financial Conduct Authority is due to take on a new role as Bank of England Governor on March 17. 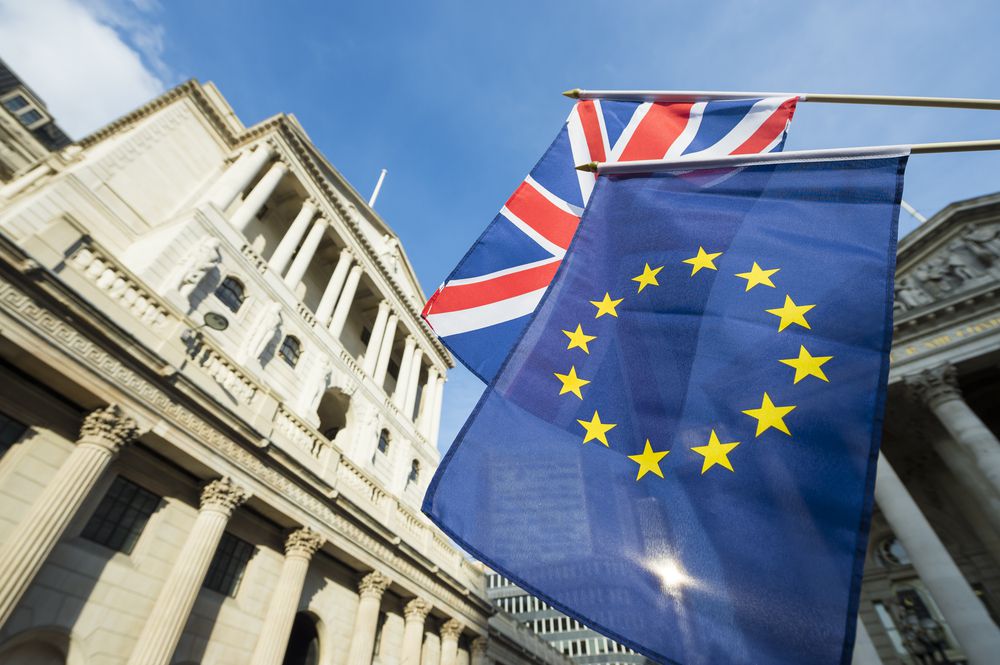 In the below video clip, Bailey says that the leading digital asset remains a highly risky investment and hasn’t really caught on. After referring to a public statement he made whilst serving as FCA head in December 2017 as a good example of the agency “acting properly,” he states:

“If you want to want to buy Bitcoin, be prepared to lose all your money.”

He goes on to say that those buying it should be aware that they are investing in an asset with “no intrinsic value.” Whilst this next comment is not particularly disparaging of Bitcoin, Bailey adds:

“It hasn’t caught on much, as people predicted it would.”

BREAKING: The Bank of England governor-designate, Andrew Bailey, says those holding bitcoin should "be prepared to lose all of your money" and "bitcoin has not caught on much"

As mentioned, Bailey has spoken about Bitcoin before. At the end of 2017, he expressed a very similar sentiment as that of today. According to a report from then, Bailey said that Bitcoin was not a currency, describing it as an “odd commodity” thanks to its fixed supply. [BBC] Again, he stated:

“If you want to invest in Bitcoin, be prepared to lose your money – that would be my serious warning.”

At the time, he said pushing for a shift in the role of financial regulators, such as the FCA, to oversee digital commodities like Bitcoin was not a pressing issue. However, earlier this year BeInCrypto reported that cryptocurrencies would indeed fall under FCA jurisdiction. Bailey is set to replace Mark Carney as the Bank of England’s Governor later this month. Previously, Carney called for a global stablecoin, like Libra, but apparently not like Bitcoin. Whilst it’s not clear how Bailey feels about the idea of less anarchic digital currencies, a report today in Reuters states that he does have suspicions about the digital currency project announced by Facebook last year.