We Need a Libra-Like Virtual Reserve Currency for the World, Says Bank of England Governor

Mark Carney, the governor of the Bank of England, has come out with a radical new proposal. He has put forth the idea that a Libra-like ‘virtual currency’ should replace the dollar on the world stage.

The Bank of England Governor is offering a new vision for international commerce in lieu of the trade and currency wars currently plaguing the global balance. As central banks trap themselves in low-interest rates and struggle to revive inflation

Most people who know anything about the economy have heard the word inflation. It is usually thrown around as a... More, Carney thinks that it may be time to ditch the dollar entirely. 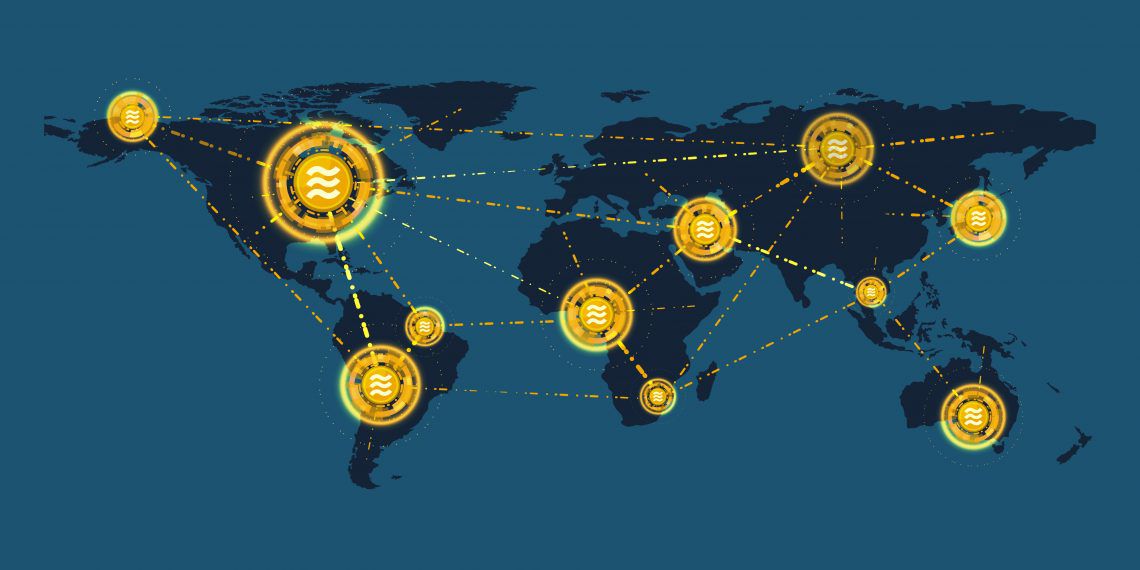 If you recall, Bank of England Governor Mark Carney was one of the few top officials which did not immediately criticize the Libra. Instead, he said that the idea could be “systemically important.” Now, he is taking this idea a step further by outright proposing that world commerce adopt a Libra-like reserve currency.

Speaking at the U.S. Federal Reserve’s annual symposium, he brought up the heightening tensions which are forcing us to rethink global commerce. “The combination of heightened economic policy uncertainty, outright protectionism, and concerns that further negative shocks could not be adequately offset because of limited policy space is exacerbating the disinflationary bias in the global economy,” he said.

His recommendation that banks try to get a handle on this crisis in the short-term, but drastic steps must be taken in due time. He pitched the idea that the dollar should forgo its position to a virtual currency, rather than being the world’s reserve currency. This would be preferable to letting another national currency, like the Chinese renminbi, become dominant which would have inherent political implications.

The collapse of U.S. control on the world stage has unraveled the supremacy of the dollar. As we go further and further into a multipolar world, currency wars will inevitably escalate. In short, they will become just another mechanisms for geopolitical contestation, as they are already. As Carney argues, a reserve currency would ‘level the playing field,’ so to speak, and take currency out of this domain of power politics.

Yet, what Carney fails to realize is that whoever creates and claims a virtual currency as the ‘reserve’ of the world will inherently inflame political tensions. It seems like an unlikely feat to overcome given the current circumstances.

Instead, Carney could have made a more eloquent case for Bitcoin

BUY NOW given his concerns. Not only does BItcoin have the longest history among virtual currencies, but it is also apolitical — as no political power can claim it, and its origins are anonymous. It is thus the best hedge against the current crises, potentially acting as a store of value outside of nation-state politicking. Only Bitcoin can claim this due to its unique history.

It should be noted that the Bank of England Governor Mark Carney is a noted Bitcoin skeptic, so it’s to be expected that he would not mention the leading cryptocurrency in making his case.

Do you agree that the world needs a virtual reserve currency which is not the dollar? Let us know your thoughts in the comments below.

90 Percent of Cryptocurrency Firms May Be Bankrupt in Six Months: Swiss Blockchain Federation
#Companies News 4 weeks ago
Up Next
Bitcoin Outperforms Gold as a Hedge Against Economic Instability
Bitcoin News 9 months ago
Related News

Leading Chinese Economist Says Libra Should Be in IMF Custody