Following their impressive gains over the past week, cryptocurrency markets and Bitcoin are pulling back a little as expected. Analysts are still eyeing the next peak but some have adjusted their predictions.

Anything that surges almost 20% in less than a week needs to take a breather. This is exactly what Bitcoin is doing at the moment as it corrects to support at $8,600.

BTC topped out at just below $9,200 yesterday marking a ten-week high. Resistance there proved to be too strong and the expected pullback has occurred resulting in a 5% decline on the day. Analysts are still bullish though but some have revised their predictions for the next peak.

Next Bitcoin Peak May Not Be Six Figures

Popular analyst and trader Josh Rager (@Josh_Rager) has observed that the bottom to top returns are reducing with each market cycle which suggests the next high will not be in six figures as others have predicted.

“Lots of analysis out there point from $100k to $300k to $1M. Simple rate of return will show you bottom to peak return reduces by around 20% each cycle,”

That said the analyst, who has a following of almost 63k, still predicts a high of around $80,000. This would be some feat as BTC would need to surge by over 800% from current levels to get there.

The time frame wasn’t mentioned in that post but looking at the chart puts it sometime next year, further down the thread he estimated between 2021 and 2023.

He added a word of caution for those waiting for six or even seven-figure Bitcoin prices saying ‘don’t let greed get the best of you this time.’ Many missed out on the 2019 high expecting prices to blast through their all-time highs again. Many are also expecting a huge halving pump as network metrics remain healthy.

“When you see Bitcoin all over media and everyone outside CT talking about crypto, it’s likely the top in, whether that’s $50k, $75k, or $100k,” 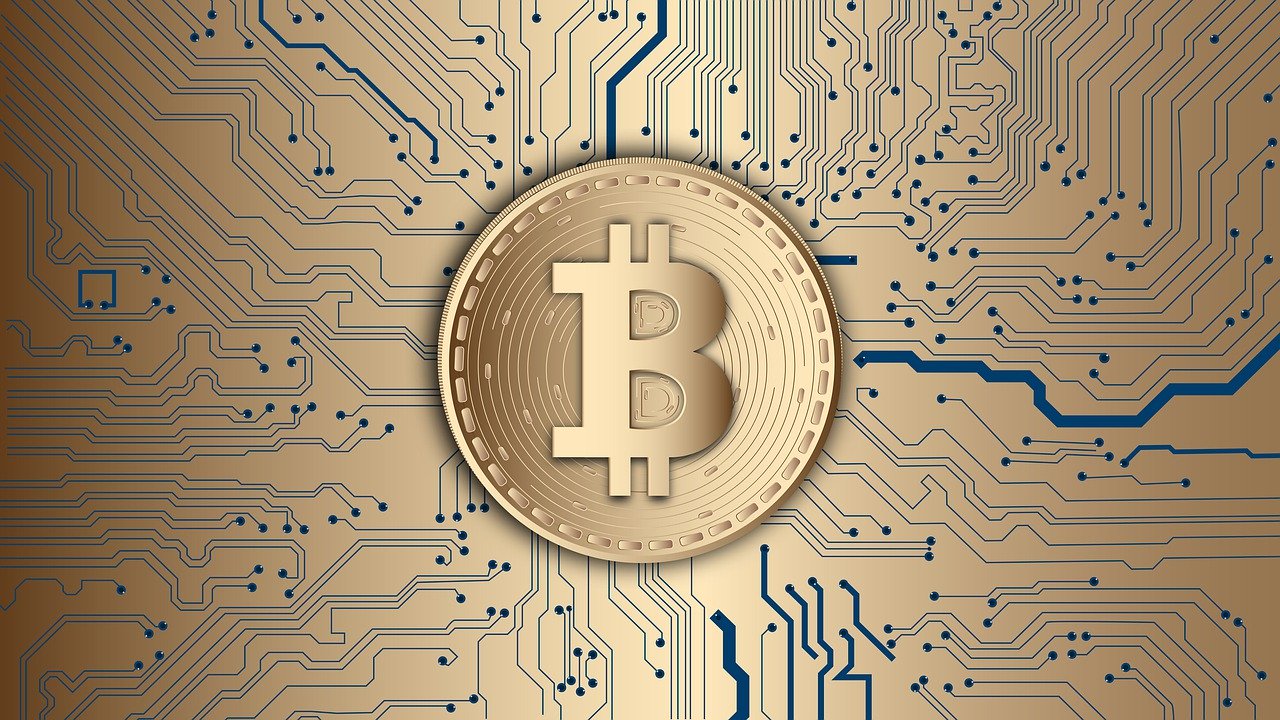 Rager continued to state that it would be advisable to start taking profit at $30k, and then $50k, after that it may go parabolic for a very short time. His last piece of advice was to HODL one if you can.

Although the U.S. has been applying "maximum pressure" on North Korea, the rogue state...

The United States tax agency has confirmed that currencies collected within video games are...