BUY NOW to government-backed currencies such as the Venezuelan Bolivar (VEF), we find that since November 2018, Bitcoin has almost tripled in value against the Bolivar.

Although the currency status of Bitcoin (BTC) has been vigorously denied by central banks, politicians, and governments alike, it appears that the distinction might be unnecessary to demonstrate its success. 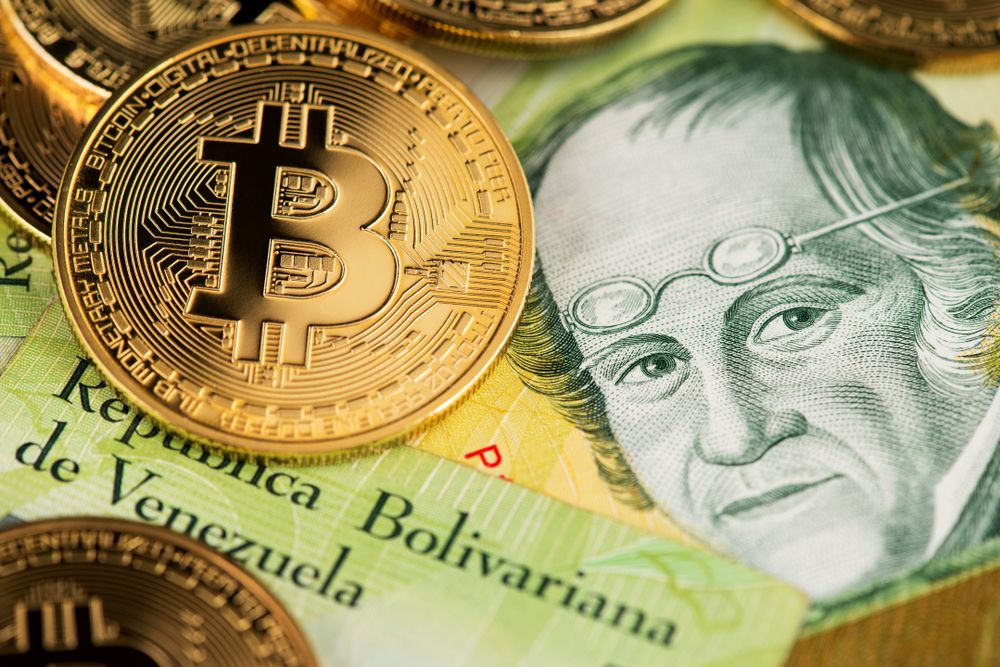 Much of the reason for BTC closing in on the value of the VEF relates to the extreme hyperinflation suffered by the VEF. In the last ten years, the Bolivar has seen its value as a fiat currency almost completely collapse as the economy of Venezuela has shrunk as a result of economic sanctions, shortages, and extreme corruption.

The International Monetary Fund (IMF) estimates that the Bolivar will reach 10,000,000 percent inflation

Most people who know anything about the economy have heard the word inflation. It is usually thrown around as a... More in 2019. Conversely, official estimates from the Central Bank of Venezuela indicate that inflation has already reached almost 54,000,000 percent as of April 2019. To help improve the utility of the Bolivar, Venezuela’s central bank began circulating higher-value bills in 10,000, 20,000 and 50,000 bolivar denominations.

Prior to the introduction of the new larger bills, people would be required to carry around large stacks of bills in order to pay for things as simple as groceries. A recent exposé by Reuters showed the stacks of Bolivars necessary to purchase even mundane items such as a kilogram of tomatoes or a roll of toilet paper. A full grocery shop for even a small family would require people to carry around several sacks of Bolivar notes if paying in smaller denominations.

During this same time period, Bitcoin (BTC) a decentralized cryptocurrency launched in 2009 has gained massive headway and witnessed astronomical percentage increases in value. After initially launching with practically zero value, BTC exploded to as much as $20,000 each in 2017 and is currently hovering around the $10,500 mark. 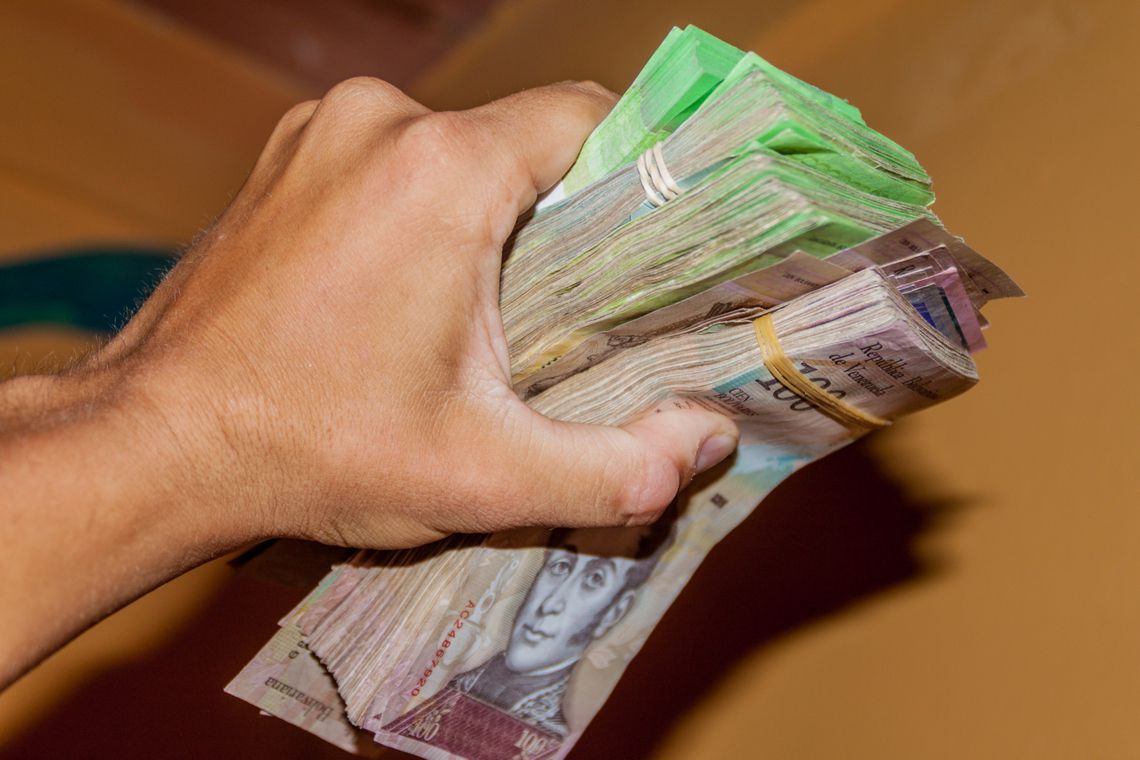 The smallest spendable unit of a Bitcoin is known as a satoshi, each representing 0.00000001 BTC. As of writing, a single satoshi is worth approximately 0.000105 U.S. dollars (USD). Conversely, a single Bolivar is currently worth just 1.21 satoshis, a number that has been as low as 1.08 just days ago.

Though each satoshi is technically worth less than a Bolivar, Bitcoin has far more utility as an actual currency. Getting your hands on some Venezuelan Bolivars is a relatively simple endeavor, with most major forex platforms offering the service. However, converting VEF to USD, on the other hand, is practically impossible.

When compared to Bitcoin, which can be interconverted with practically any fiat currency and is supported by a growing list of merchants and retailers, it begs the question of how the Venezuelan Bolivar can be considered a currency, but not Bitcoin? With Venezuelan citizens now rushing to convert their VEF to BTC to hedge against further inflation, it might not be long until Bitcoin becomes the people’s currency of Venezuela.

What do you think would happen if the Venezuelan government declared Bitcoin to be the new national currency? Would it help matters in Venezuela? Let us know your thoughts in the comments below!

Almost $10 Billion in Cryptocurrency Locked in Staking Contracts
#Blockchain News 1 month ago
Up Next
Do Altcoins Decrease at a Faster Rate Than Bitcoin During a Crash?
Altcoin Analysis 12 months ago
Related News