In case you missed it, Bitcoin SV shocked observers yesterday with its massive short-term gains. At one point, the controversial cryptocurrency asset was up around 140 percent in just a matter of hours.

BeInCrypto has reported on Bitcoin SV several times over the last few days. The cryptocurrency championed by Satoshi Nakamoto

We don’t know much about the founder (or founders) of Bitcoin — Satoshi Nakamoto — as he pretty much disappeared... More claimant Craig Wright has experienced massive gains since the start of January. Over the last day or so, the price went parabolic. Opinions are divided as to the cause of the sudden pump.

Some believe it is the result of organic interest in the asset stemming from rumors that Wright has now filed information in court that might unlock more than one million BTC, half of which the estate of his late business partner claims was stolen. Others have speculated that the price increase might have been caused by market manipulation. 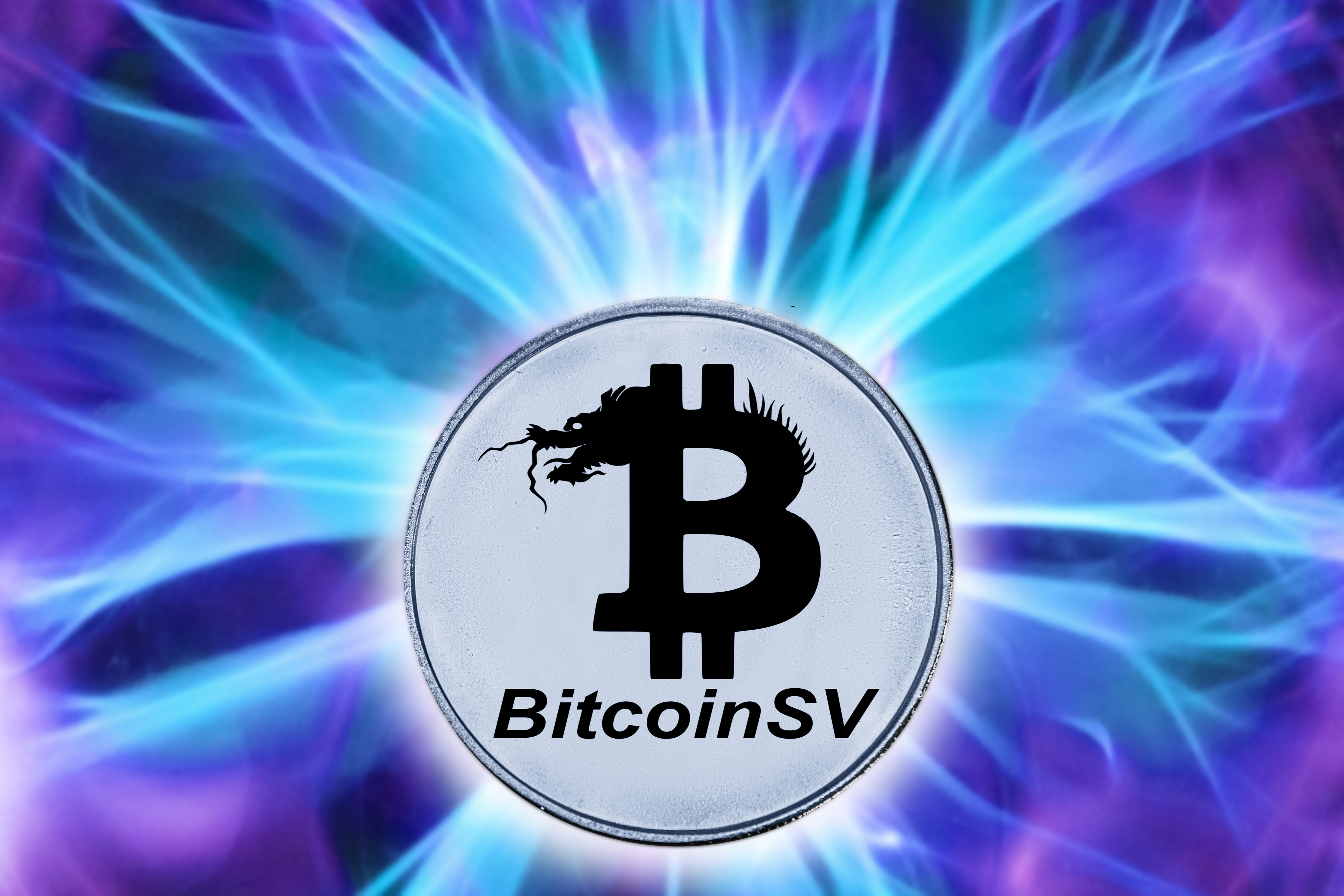 Whatever the cause of the increase is, Bitcoin SV briefly surpassing Bitcoin Cash has brought a lot of attention to the asset. This has revealed that perceived industry attitudes towards the project might not be as hostile as some people would like us to believe.

In the following tweet, Twitter-based cryptocurrency industry analyst Dark Pill (@DanDarkPill) points out that Bitcoin SV continues to trade on Binance JEX. The platform, based in Singapore, claims to be the “world’s leading Cryptocurrency Futures & Options trading platform.” According to a press release, Binance bought out the company, previously known as JEX, in September 2019.

dafuq is this @cz_binance? pic.twitter.com/OFqqc9dX5Q

Given the apparent hostility of Binance CEO Changpeng Zhao towards Bitcoin SV, it comes as something of a surprise to see the cryptocurrency listed at the Binance-owned trading venue. As reported by BeInCrypto last year, the digital currency apparently no longer met the standards required to be traded at Binance and was, therefore, delisted.

This was quite the damning appraisal, particularly given the many questionable digital currencies traded at the popular venue. Zhao went as far as to publicly encourage other exchanges to follow his lead and also remove Bitcoin SV. He tweeted a link to the details of the Binance delisting with the message: “Do the right thing.”

Zhao removing Bitcoin SV from Binance’s leading site was an apparent effort to send a message to those backing Bitcoin SV amid typical controversy from Craig Wright, Calvin Ayre, and others. However, the decision to still support BSV trading at other Binance-affiliated venues shows either negligence on behalf of those at the top of Binance or perhaps, as some of the respondents to Dark Pill’s tweet hinted, that profits are much more important than politics to Binance:

Ravencoin's Support Area Could Be the Catalyst for Another Upward Move