Jimmy Wales, a founder of Wikipedia, has come out to dispel rumors that he supports Bitcoin SV. He says that BSV offers nothing to the free online encyclopedia.

Recently, the Bitcoin (SV) Association announced that it would be hosting Wikipedia founder Jimmy Wales as a keynote speaker at CoinGeek London. The news started a flurry of rumors speculating that Wikipedia may partner with Bitcoin SV. Many believed micropayments in BSV were coming to the platform.

However, Wales has now come out and categorically denied these rumors. He seemed to be angry at even the insinuation. In reply to the announcement, Wales writes that “your market materials need to be updated immediately.” He said there was no endorsement from him on BSV.

He says he is only coming to the conference to speak his mind, which includes that “BSV offers nothing for Wikipedia and that there is zero chance we would ever use it.”

Your marketing materials need to be updated immediately – as people seem to be reading this as some kind of endorsement from me. I'm coming to speak my mind, which includes that BSV offers nothing for Wikipedia and that there is zero chance we would ever use it. https://t.co/Smm5RfXBJc

So, there you have it: there is no Wikipedia-BSV partnership of any kind. The comments also effectively quashed any insinuation that Wales was personally supporting Bitcoin SV. 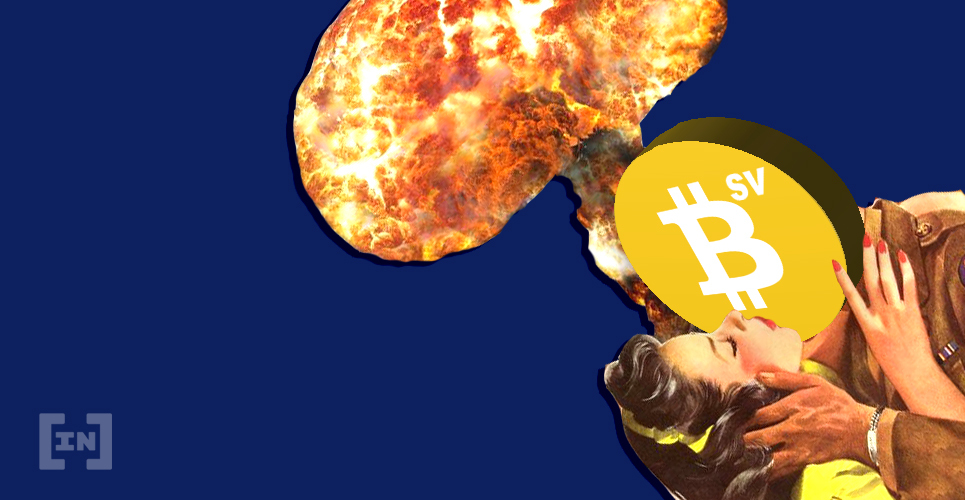 However, many were wondering why Wales was even attending to. Shouldn’t he just cancel if these are his thoughts? Maybe we will be able to see Wales’s comments on video when they’re made in late February.

I would actually prefer it it he went there just to dunk on them.

Wikipedia has often been a friend to the cryptocurrency space. It has been accepting Bitcoin donations since at least 2014, for example. Some of its competitors, like Everipedia, have tried to migrate to blockchain-based platforms. For now, though, Wikipedia has not indicated it will be making any switch. Instead, the platform is something of a ‘fellow traveler’ in the decentralized space — despite not directly being involved in blockchain technology.

That’s what makes Wales’s comments so interesting: it’s not often he speaks on the cryptocurrency space at all. Yet, the outright dismissal of BSV clearly tells us that he has strong opinions on the industry.

A lot of the discussion around the cryptocurrency industry is that it has significantly...

Ethereum Breaks out From an Ascending Channel: What's Next?