We all know Bitcoin (BTC) is scarce — but, when considering just how rare an asset it truly is, tens of millions of coins divided by billions of people is a little tricky to comprehend.

Comparisons to other asset classes can often be a helpful reference point to convince newcomers to the cryptocurrency space of the true scarcity of the most popular digital asset.

If you’ve been in cryptocurrency a while, you’re sure to have heard the phrase ‘there are more millionaires on the planet than there are bitcoins.’ In case you didn’t realize, the purpose of such a comparison is to highlight that, if Bitcoin ever became a universally acknowledged “must-have” part of an investment portfolio, the planet’s millionaires alone could drive the price to levels unthinkable by all but the most optimistic of crypto proponents.

Another neat comparison demonstrating the scarcity of Bitcoin has been highlighted today by long-time Bitcoin commentator, @WhalePanda:

This is an interesting comparison and shows you just how scarce Bitcoin actually is.
I feel like a Bitcoin Duke now, ruling over his duchy, trying to increase the size of the land I'm ruling over by trading altcoins.
(If you do the actual math it's ~751 acres of habitable land.) pic.twitter.com/WA1Vr8Kosn

Are Bitcoiners the Modern Day Equivalent of Medieval Land Barons?

Even 700-751 acres of land is a little difficult to comprehend for the average person. A respondent to @WhalePanda provided a little perspective on the size of the area in question. According to Twitter user @VNumeris, 751 acres of land is the same size as almost 2,500 Olympic swimming pools or more than 15,000 average homes in the U.S.

Conveniently, a second respondent highlighted that Facebook founder and CEO Mark Zuckerberg actually bought up a plot of land in Hawaii measuring 700 acres — or one twenty-one millionth of the habitable land on Earth. According to Business Insider, he paid $100 million for his plot in 2014.

Of course, that’s not to say that a single Bitcoin will ever be worth as much as 750 acres of land. Supply is just half the story of how a market price is discovered. For the price of an asset to rise, there also needs to be demand. Given that every human on earth needs to occupy some of this habitable land and global populations continue to rise, it is a fair assumption that demand for land will continue to exceed demand for Bitcoin — unless some future technology allows us to colonize other planets, create new habitable land, or even to cast off our physical forms to live in some Matrix-style digital future. 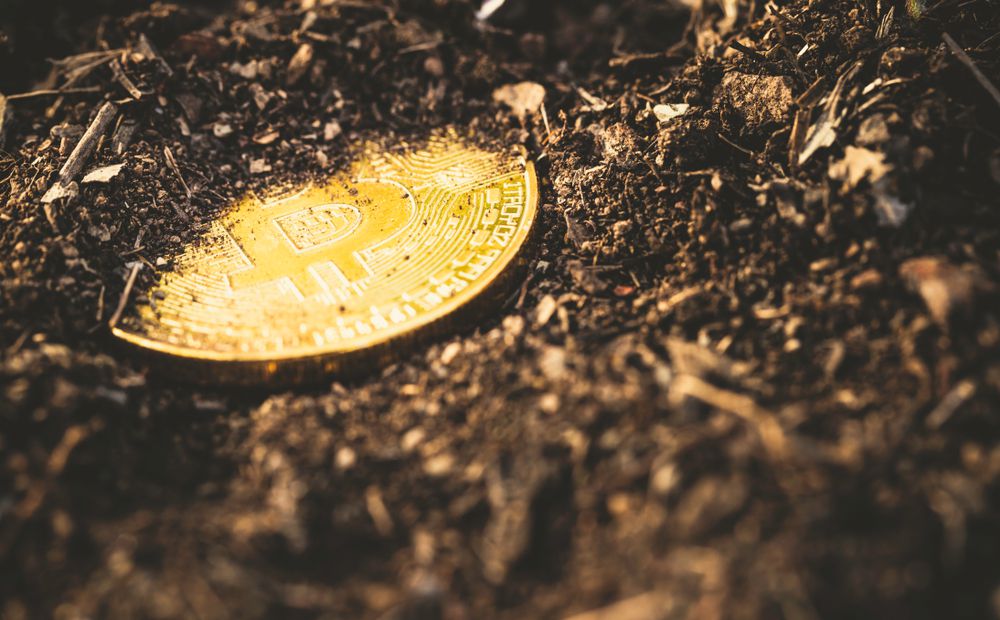 What About Lost Bitcoin?

We decided to do a little crunching of the numbers presented by @WhalePanda to see which measure for the total number of Bitcoins was used. It turns out that, if you divide the generally agreed area of habitable land by the outcome (751), you get around 21 million. Therefore, the statistic doesn’t take into account any coins lost through mismanagement of private keys.

Given that a recent study by blockchain forensics firm Chainalysis claims that as many as four million of the maximum total supply of 21 million are thought to be lost, the actual comparison would have it that Bitcoin is as rare as almost 930 acres of habitable land on earth. Basically, the available supply is contracting, making Bitcoin even scarce each year.

What do you think of this latest Bitcoin scarcity comparison? We’d love to hear any others that you’ve heard in the comments below.