Recent data from WeChat, which accounts for a significant chunk of the total internet search volume in China, shows that the number blockchain-related search queries on the platform increased by more than 300 percent a day after Xi’s speech and, then, a further 276 percent on Oct 26.

The surge is more than 10x if we compare it to the search volume from a day before Xi’s speech — and that’s just in WeChat search, the built-in search engine of the popular messaging app.

It was not surprising to see Bitcoin invoking a similar spike in curiosity in Chinese internet users, given that the first and foremost cryptocurrency popularized it.

However, searches for blockchain still outpaced Bitcoin — which is expected, considering that President Xi’s speech was only focused on the rich potential of blockchain technology. Moreover, Bitcoin trading is banned in China and the communist regime’s growing focus on blockchain is unlikely to change that status quo.

According to available data, total searches containing the keyword Bitcoin stood at 572k on Oct 23 — one day before Xi delivered his iconic pro-blockchain speech. By Oct 25, that figure shot up more than 2x to 1.3 million. 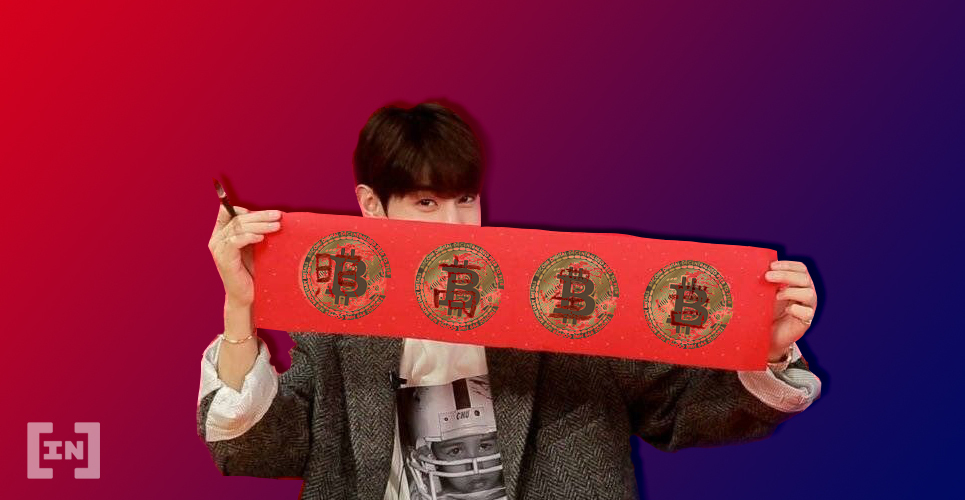 WeChat Search Accounted for a Small Part of the Surge

Dovey Wan shared a similar set of data that shows the aforementioned surge in WeChat search volume is just the proverbial tip-of-the-iceberg. Her data shows that Baidu served 14x more searches containing the keyword blockchain on Oct 25 as compared to Oct 24.

Dovey Wan’s data, however, suggests that interest in Bitcoin dipped marginally a day after XI’s speech and then spiked again on the following day. This probably indicates that the surge in Bitcoin-related searches had more to do with the recent rally that pushed BTC prices all the way up to $10,000 and above on Oct 26.

Many ppl asked "How's the ACTUAL reaction on the ground to the Xi Blockchain shill in China" Here I did a quick data crunching on Wechat and Baidu search index, found it pretty interesting

Meanwhile, analysts are optimistic that President Xi’s speech will go a long way thwarting many of the misconceptions surrounding blockchain and Bitcoin. Similarly, it will also put a lot of western investors at ease knowing that China, which got itself a head-start in the blockchain industry, is betting on the still-nascent-but-promising technology over the long haul.