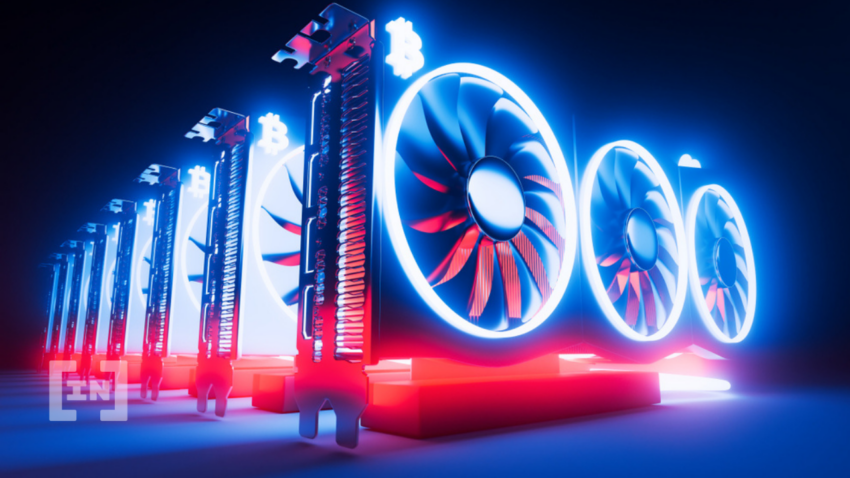 Bitcoin mining is no longer consuming as much energy as before, according to a Cambridge Bitcoin Electricity Consumption Index report, which shows a 25% decline in energy use since the start of the month.

Per the index, the current energy consumption of Bitcoin is 10.65 gigawatts, significantly lower than the 14.34-gigawatt on June 6. This means its annualized consumption is at 93.33 terawatt-hours, putting it below countries like Argentina and Norway in energy consumption.

At its peak, the BTC network needed 16.09 GW of power. The drop in the consumption from its record high of 150 terawatt-hours in May is likely due to the drop in mining hash rate.

Bitcoin hash rate is the computing power needed to create a block on the Bitcoin network and has dropped to 199.225 exahash per second (EH/s) over the last two weeks. This came after the mining difficulty reached a record high of 231.428 EH/s on June 13. It has now dropped by almost 14% since then.

The index estimates the energy consumption by using a profitability threshold using “different types of mining equipment as the starting point.”

With Bitcoin prices nosediving to below $20,000 this month, some miners have also gone offline as mining proved less profitable. This explains the consecutive drop in the consumption and hash rate.

Miners are Selling Their Bitcoin Holdings

Additionally, the drop in the price of Bitcoin has left several miners in a lurch as they struggle to sustain their operations. A recent report by Arcane research shows that publicly traded Bitcoin miners sold all the coins they mined in May.

This is usually against the strategy of most miners, which is to hold their Bitcoin for better market conditions. But with profitability nosediving and many miners struggling to generate a positive cash flow, they are selling their holdings.

According to the report, many miners sold their Bitcoin to cover operational expenses and pay off debts. One of such is Bitfarms which decided to sell 3000 Bitcoin for $63 million to improve corporate liquidity.

Energy consumption of Bitcoin mining has been one of the major criticisms of the network and cryptocurrency industry. But recent research by Michel Khazzaka reveals that the traditional banking sector uses 56% more energy.