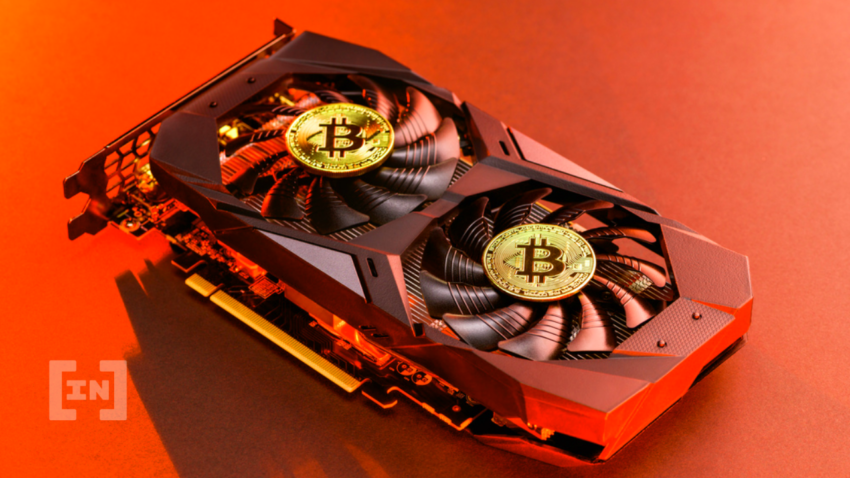 Loans to the tune of $4 billion, that are backed by crypto mining equipment, are facing potential default risk as per a report by Bloomberg released Friday.

The development comes on the back of a turbulent market that has wiped off billions from the global crypto market cap over the last few weeks. And therefore, as per analysts cited by the report, some crypto miners might be struggling to repay loans that were collateralized by their mining equipment or rigs, posing a higher credit risk to lenders.

Bitcoin, which slid under the crucial levels of $20,000 more than once in the past week, has reportedly slashed the value of the loan collaterals by almost half. Notably, in the past month, the king coin has plunged by almost 30% as per data by CoinGecko.

The report underlined that few miners have already defaulted on these loans, with piling stress on others.

“A lot of operations have become net IRR negative at these levels. Machine values have plummeted and are still in price discovery mode, which is compounded by volatile energy prices and limited supply for rack space,” Jankovic added.

For instance, Core Scientific Inc. reportedly liquidated its holdings of around 2,000 Bitcoin last month to cover operational costs. In addition, Bitfarms Ltd. sold 3,000 BTC for a reported $62 million to cover part of its $100-million loan with Galaxy Digital Holdings Ltd., the report stated.

And with the value of collateral margins dropping, a prolonged crypto winter could likely create a ripple effect of defaults.

That said, with lenders significantly undercollateralized, Ethan Vera, co-founder of Luxor Technologies told the media outlet, “They [Lenders] are nervous about their loan books, especially those with high collateral ratios.”

Recent mining data has even confirmed that the market meltdown has cut electricity consumption by cryptocurrency users by around 50%.

The Guardian cited a report by Digiconomist that found that the Bitcoin network’s electricity consumption was cut by a third from its June 11 peak, spiraling down to an annualized 131 terawatt-hours a year.

And as mining rewards shrink with the fall in the price of Bitcoin, Digiconomist’s Alex de Vries told The Guardian, “This is literally putting them out of business, starting with the ones that operate with suboptimal equipment or under suboptimal circumstances,”

“For bitcoin mining equipment that’s a big issue, because those machines cannot be repurposed to do something else. When they’re unprofitable they’re useless machines. You can keep them around hoping the price will recover or sell them for scrap,” he added.