Bitcoin Could Moon if Fed Initiates QE4 by Months End

The global economy is in a bit of a quandary right now. Markers are on shaky performances, while Central Banks are doing every bit to keep their fiat economies trading above water. The United States’ solution to economic slowdown is quantitative easing, or purchasing securities from banks across the nation. The maneuver seems to be here, but what does this mean for Bitcoin (BTC)?

Quantitative easing isn’t a new trend. When interest rates begin to rise, the Fed has to pump more money into the economy through the purchase of treasuries. These give the banks more funds to lend at lower rates, and the process is not unique to the United States, either.

The European Central Bank initiated a similar maneuver in September, as it pumped €20 billion ($22 million) into the economy. Now it seems the U.S. is about to print some more money. Inflation as of October 2019 was held at 1.9 percent, and the cracks are beginning to show. 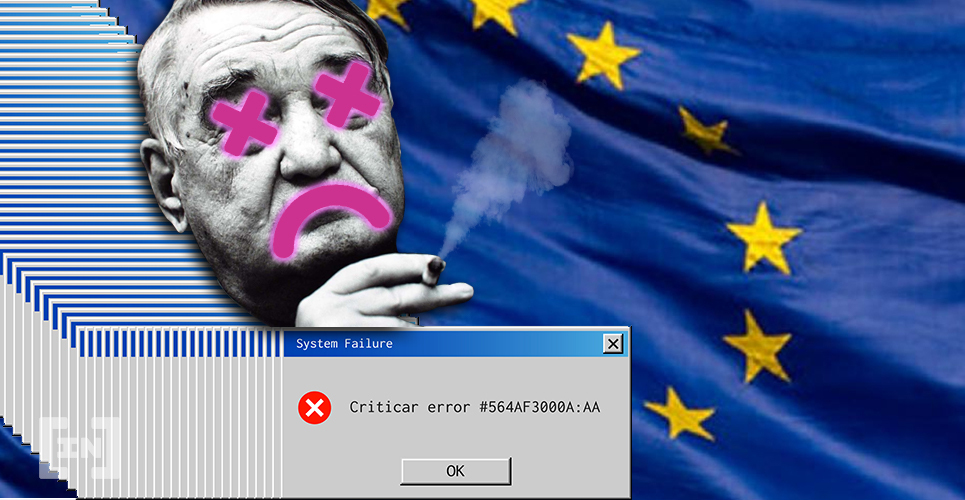 The Federal Reserve announced that it had begun a 6-month mission to purchase up to $60 billion worth of treasury bills every month, as it seeks to ease the cash shortages, which recently raised the overnight cost of borrowing.

Bitcoin a Hedge Against Monetary Indiscipline

For governments, quantitative easing could spur economic growth, but the truth is that this bailout favors the institutions that created the mess in the first place. Once again, the case is to be made for Bitcoin.

BTC is a natural hedge against monetary indiscipline. Why is this? It has a fixed supply; the rewards are often halved every four years, creating scarcity for the asset, unlike the supply of fiat which has widened even further since 2009. For some others, the argument is based on the Cantillon Effect.

A prolonged period of QE could force the hands of investors into other assets like Bitcoin, which is deflationary in nature. Even if Bitcoin is considered a risky asset, the Fed’s actions of pumping more money is a bullish development for the asset.

The International Monetary Fund (IMF) alluded to this in a report, where it highlighted that “prolonged monetary ease may also encourage excessive financial risk-taking, in the form of increased portfolio allocations to riskier assets.” Simply put, the more money is pumped into the economy, the more disposable capital available for investments in assets like Bitcoin.