Bitcoin Could Be an Alternative to Endless Money Printing

Money printing should be big business at a time where many central banks are in the process of affecting quantitative easing. But, the fact that money printing is still a necessary act proves how dated fiat currencies really are. Bitcoin could be an alternative to this.

It has been seen that the US Federal Reserve is not shy to print billions of dollars in a day. Still, the current economy and the business of money printing is actually showing just how outdated this is as a form of payment.

UK banknote printer De La Rue has recently become a potential target for a takeover after the company’s share price plummeted. The company announced there was ‘material uncertainty’ surrounding its future, triggering its shares to plunge almost a quarter.

If there was a better indicator that the future of money might not be tangible, it is that money printers – despite being in high demand – are unsure of their own future. 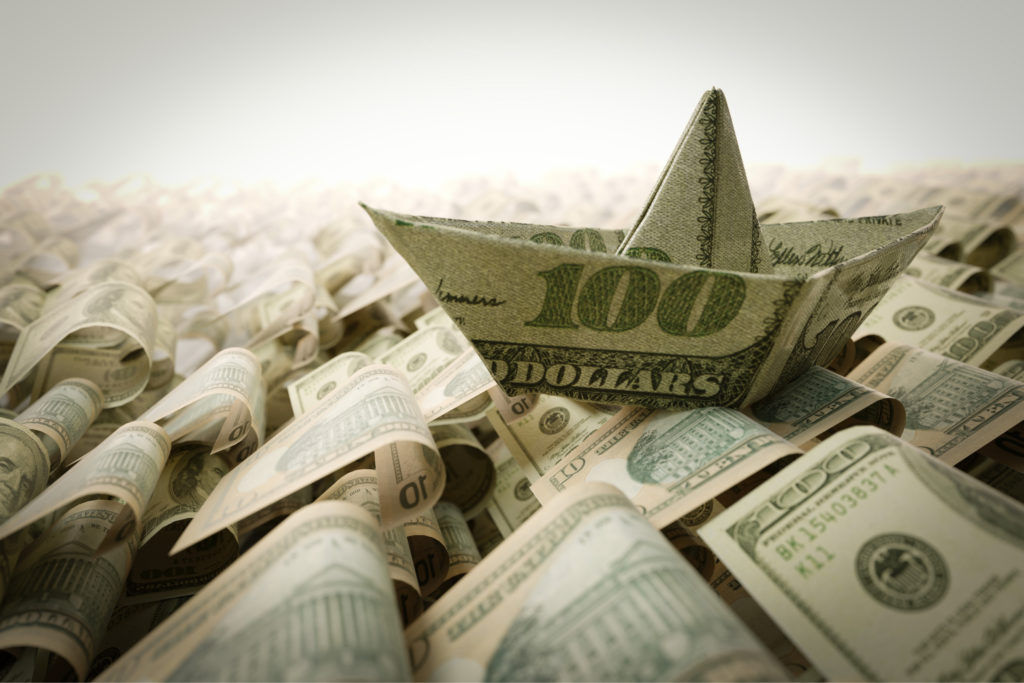 Losing the Need for Cash

Cash, although a staple of money and payment for hundreds of years, was never going to be the final solution. The world has witnessed the evolution of money in the past few hundred years, and it appears as if the next revolution is upon us.

Bitcoin has yet to quite prove itself as the answer to the evolution of money, but it would be fair to say it has helped catalyze the digital drive towards a cashless society. In fact, Sweden has already started its move away from cash in pursuit of being a society that only uses digital cash.

Now, with De La Rue as another indicator of this global movement away from printed money, a new era is being reached where the old way of doing things is starting to appear obsolete.

According to the Telegraph, CEO Clive Vacher said De La Rue has gone through an “unprecedented period of change” in which many senior executives have jumped ship.

The fact that this money printing business is embattled also shows the exorbitant parts of the current traditional financial system. Many are quick to point out that Bitcoin uses large amounts of electricity to run, but the system is probably far less damaging than the entire financial ecosystem, which includes mints, money printers, banks, and other financial institutions.

More so, Bitcoin operates intangibly, meaning there is no need for resources like in the printing of paper money, or the minting of coins. Also, the energy usage in the accumulation of those materials, as well as the production of the money, should also be taken into consideration. The world’s first cryptocurrency does have a few issues to work out, but it is on a path to try and fix those concerns.

On the other hand, the legacy system of fiat currency is starting to grind to a halt and struggle in the modern era. If those who are creating the money are starting to struggle, what does that say about the money itself?