A report published by the International Energy Association (IEA) has revealed that Bitcoin mining consumed as much energy as that of a medium-sized country. With the increase in hash rate and difficulty, this power consumption statistic is only set to increase in the future. However, the vast majority of energy used to mine cryptocurrencies is reportedly being acquired from renewable sources.

The electricity consumed from the mining of Bitcoin has already exceeded medium-sized countries such as Switzerland and Ireland. Some reports have suggested that with a 25 percent monthly growth in energy consumption, the activity could consume as much electricity as the US in 2019. Bitcoin mining could even go on to equal the world’s energy consumption by 2020.

Since 2017, hash rates and difficulty have both risen considerably, leading to a proportional increase in power consumption as well. Factors such as mining hardware, higher hash rates, and better cooling systems for hardware, etc. have contributed significantly to these energy consumption statistics.

Simultaneously, a report by Nature Climate Change has revealed that emissions due to Bitcoin mining alone could contribute to a 2°C increase in the Earth’s temperature in the next couple of decades. Mining has contributed to about 0.03-0.06% of global CO2 emissions in 2019. 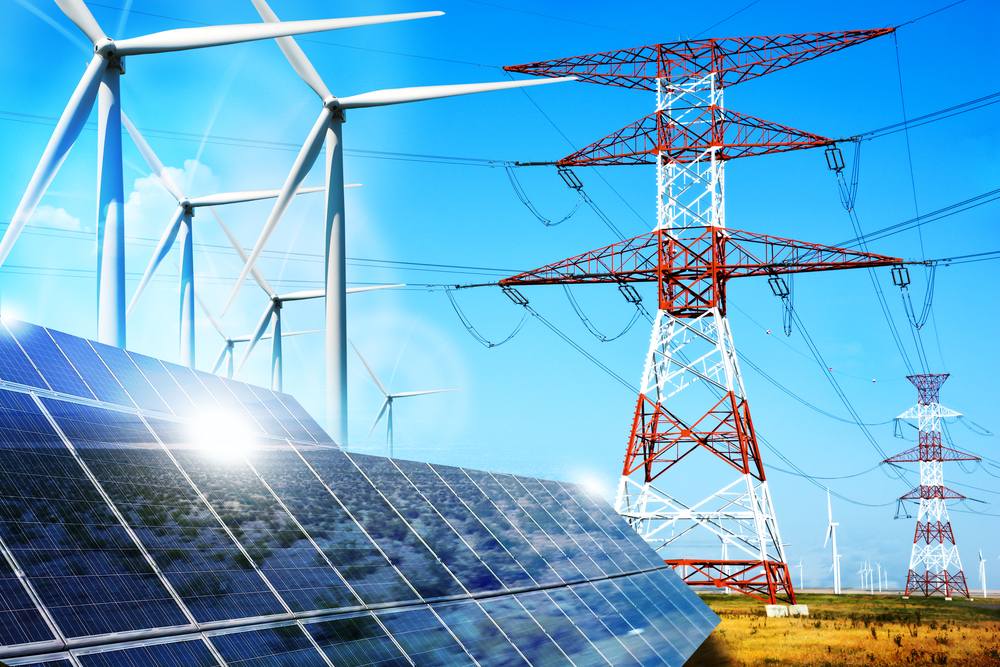 Renewable Energy Adoption on the Rise?

Cryptocurrency mining locations are hand picked based on several factors such as cheap electricity, better internet connectivity, and cooler weather. For this reason, countries such as China, Iceland, Sweden, etc have become key mining locations.

Over 60 percent of mining activities take place in China. Even though the country has the majority of its energy sourced from coal, miners flock to areas with rich wind and hydropower supply, since that is also where most power generation facilities are built. Many speculate that Bitcoin mining farms are some of the biggest purchasers of cheaper renewable energy and could even be relying on extra power that is generated at these power plants. Another report suggests that over 70 percent of the energy consumed by mining globally is from renewable sources.

With the rapid decentralization of mining, however, there is no way to ascertain exactly how much renewable energy is used to mine Bitcoin. While miners are indeed motivated to seek inexpensive sources, they also set up base in countries such as Iran which offer subsidized electricity to incentivize industrial growth.

Do you believe that most miners have migrated to using renewable sources of energy in recent times? Let us know your thoughts in the comments below.

Ethereum Price Analysis: ETH/USD Breaks Out. Where Will It Go Next?