A new study has suggested that the market capitalization of cryptocurrencies born through a fork should be calculated differently to account for their lack of use.

The research was published on March 19, 2019, by Konstantinos Stylianou, associate professor at the University of Leeds School of Law, and Nic Carter, co-founder of Coin Metrics.

Within the paper, the researchers argued that a token’s supply and market cap should only be dictated by the number of coins in active circulation. In essence, tokens that have not been activated on the newer chain or moved since the fork should be considered as lost and not count towards economic metrics.

There's a host of reasons for that. 1. No one has a good number of how much of the Bitcoin

BUY NOW supply has been lost, locked, forgotten about – that same supply is inaccessible on fork chains. This includes legacy holders like Satoshi.

A hard fork is an event that occurs when a cryptocurrency’s main blockchain is split into two different chains. While each chain has its own set of rules and protocols, the newer chain is generally an iteration of the original blockchain with some ideological differences. Whenever a token undergoes a hardfork, users holding any amount of the currency in a wallet

A crypto wallet is a device or app that stores digital assets. Unlike the physical wallet in your back pocket,... More are automatically eligible to receive an equivalent amount of forked tokens.

In the crypto world; a ‘fork’ is essentially a change in the protocol of a blockchain. Since cryptocurrencies run on... More of Bitcoin (BTC) which took place when the community could not arrive at a consensus on one critical issue. Bitcoin holders received an equivalent number of Bitcoin Cash tokens on August 1, 2017. However, the large majority of Bitcoin users have still not touched or moved their Bitcoin Cash coins.

The research paper concluded that current metrics for evaluating the market capitalization of tokens born after a hard fork are flawed. Ideally, the total coin market supply of the newer coin must be equal to the digital tokens in the main network at the block height when the snapshot was taken.

The study points out certain flaws and anomalies in the theory. It states that the total Bitcoin in circulation at the time of Bitcoin Cash hard fork was slightly more than 16 million. But only eight million Bitcoin Cash tokens had been activated by November 2018, over a year after the chain split from Bitcoin. The number of activated Bitcoin Gold

Last year, Bitcoin Cash underwent a hard fork of its own and split into Bitcoin Cash SV and Bitcoin Cash ABC. The same observation was spotted as tokens on both chains were not activated. 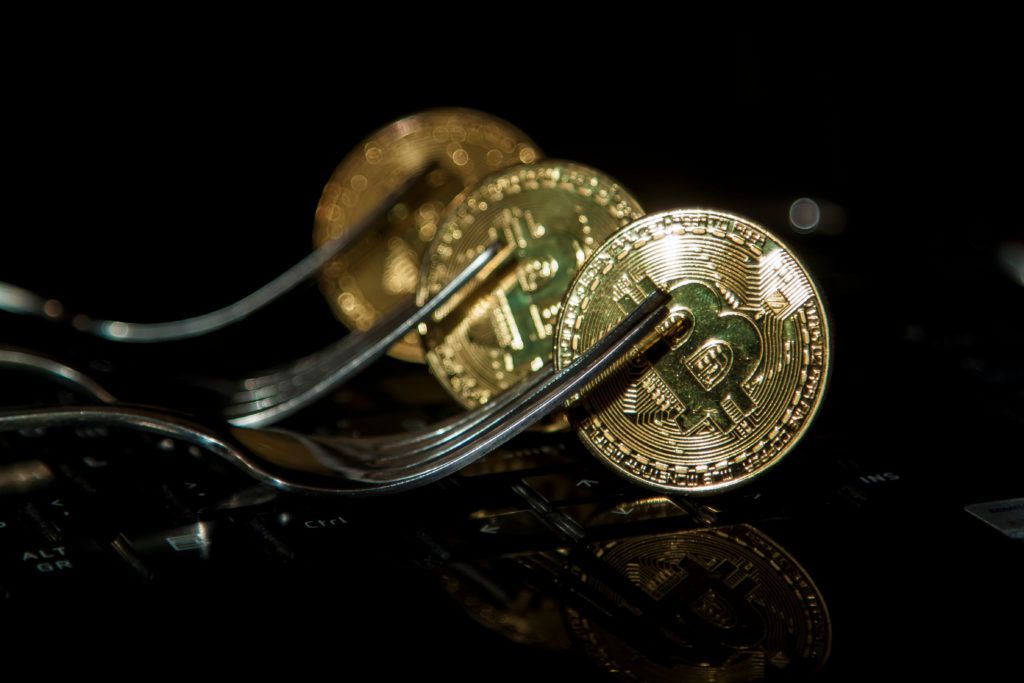 Arguments Against The Research

Twitter user @graslogamer attempted to explain and reason the study’s conclusions. He asserted that no one knows the exact amount of Bitcoin (BTC) in circulation, because a significant portion of the digital currency’s total supply has either been lost, locked up, or forgotten. Several wallets holding thousands of Bitcoin have been inactive for years, which naturally affects the true circulation of forked currencies as well.

Furthermore, it is possible that Bitcoin wallet holders are completely unaware of forks when they take place and do not know how to claim the newer tokens.

In this respect, it may be impossible to conclude that forked coins have a low market circulation if they have never been noticed or touched.

Have you ever claimed digital tokens or coins after a fork? Let us know in the comments below.