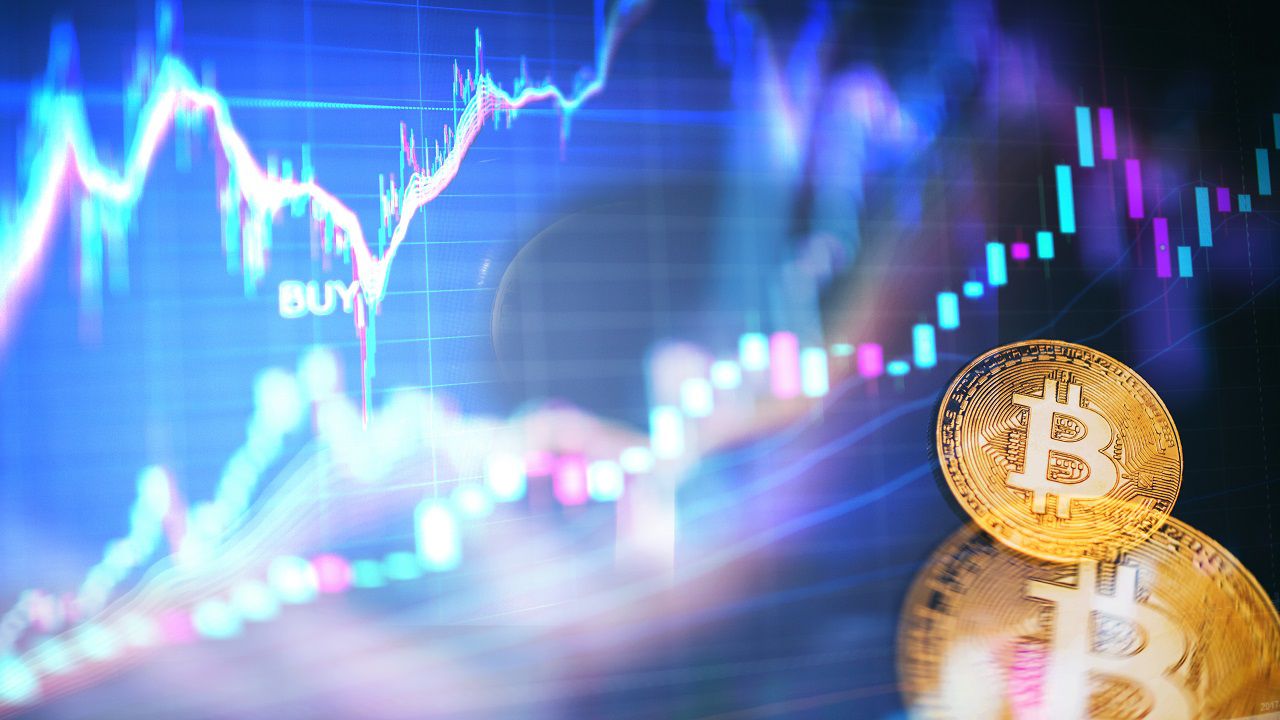 Bitcoin (BTC) is trading inside the support zone of a short-term bullish pattern. Because the support has boosted the price multiple times up to this point, a breakout would be the most likely scenario.

While BTC has fallen slightly below this support, it has yet to sweep the lows of Dec 17 (red line). As long as it’s able to hold above this support, a bullish rebound in price is likely.

A closer look at the price movement shows that BTC is trading inside a descending wedge since Dec 28. The wedge is normally considered a bullish pattern, so a breakout from it would be the most likely scenario.

In addition to this, both the MACD and RSI have generated bullish divergences.

The closest resistance area is found at $48,000, created by the 0.382 Fib retracement resistance level.

A similar sentiment is seen in the daily time frame. BTC has broken out from a descending resistance line and validated it as support after.

While it has not initiated a strong upward move yet, there are considerable bullish signs in place.

Similar to the six-hour time frames, both the MACD and RSI have generated significant bullish divergences (green lines).

If an upward movement were to follow, the closest resistance levels would be found at $52,300 and $58,700. While the first coincides with the resistance of the short-term range, a breakout from the range would be required for BTC to reach the second level.