In recent times, Bitcoin has started acting more like gold again, and less like stocks, which would suit the financial uncertainty of the time.

Bitcoin is a tricky asset to try to predict, analyze, and follow on a technical level. This has led to some analysts and commentators looking to how the nascent digital asset correlates to more settled and understood investments, like gold and stocks.

Correlation in assets can either be positive or negative, meaning they do the opposite of what they are being correlated to. For Bitcoin, the asset has been seen to have no correlation to stocks and gold at some times, and a negative correlation to these two at other times. Recently though, there has been a distinct leaning towards a small relationship with gold, and away from stocks.

As things stand, Bitcoin is still primarily designated as digital gold and an asset for storing wealth. On an external level, this narrative is being pushed further by movements across the globe in relation to an impending financial crisis. Many feel that Bitcoin can be the new gold, and operate as a safe haven should things fall apart globally.

More of a Hedge, Less of an Investment

As pointed out by Mati Greenspan (@matigreenspan) Founder at Quantum Economics, the correlation of Bitcoin to gold and stocks has taken a pretty wild swing since July last year. This timing is essential, as is the correlation. Prior to July, Bitcoin was more similar to stocks going back to the start of the Bitcoin bear market.

For those wondering about $BTC's daily correlation to other markets.

In the last 9 months bitcoin has been making a move towards acting more like gold than stocks. However the correlations are still very weak (<0.2).

A strong correlation would be >0.7. pic.twitter.com/XVw39VvzNz

This could indicate that at a time where Bitcoin was shedding volume, traders were still in the market, making savvy investments to try and pick up small profits here and there. This has a feeling of stock trading and clever short term investments.

However, when Bitcoin started picking up momentum again, around July 2019, people would have seen it as a worthwhile investment for long term holding and the store of value. This spike in Bitcoin price was also catalyzed by tensions between the US and China as a trade war brewed.

Suddenly, global economic issues and survivalist monetary policies were shoved into the spotlight, and people were looking out for a new hedge against falling interest rates and financial uncertainty. 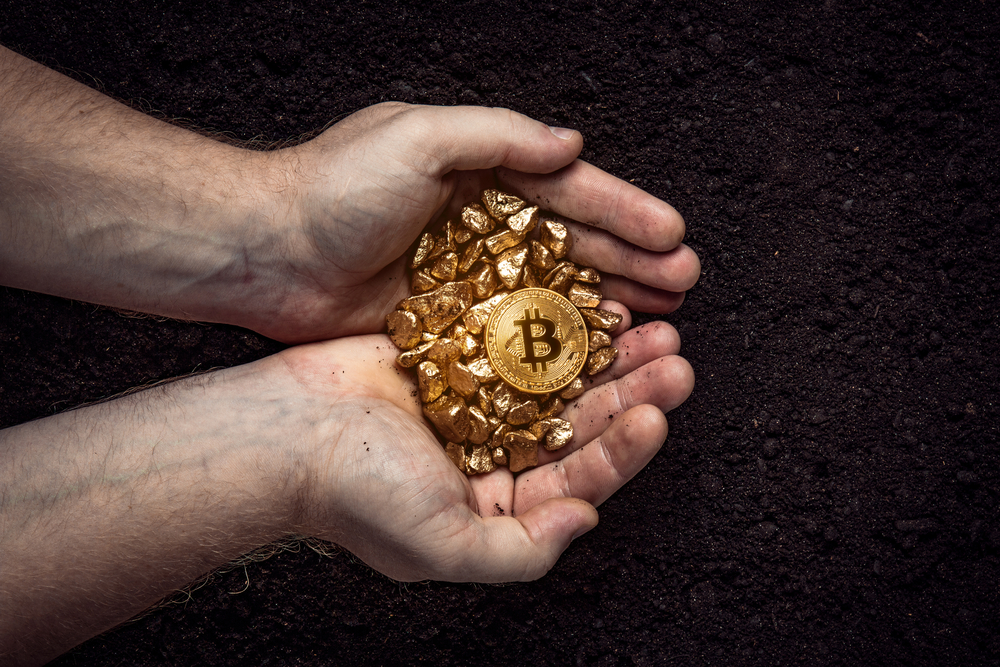 Of course, as Greenspan points out, the correlation seen in the graphs is not massive. He states that a correlation of 0.7 could be considered strong, whereas the gold association is currently just under 0.15.

Still, instead of reading this as a way to predict the movement of Bitcoin based on what gold is going to do, it may just be strong enough for affirmation that Bitcoin is leaning towards being a digital gold again. But more so, its store of value leaning could also indicate that it is attempting to sit alongside gold as a financial hedge depending on what happens globally in the markets.

Will The Anonymous Time Travelling Bitcoin Predictions Be Validated?