Representatives of HackControl reportedly said that they are investigating a case of alleged embezzlement involving Binance. The exchange is accused of misappropriating funds without explanation.

BeInCrypto cannot independently verify the accusations, but a serious claim has been levied against Binance. According to representatives of HackControl, Binance allegedly blocked an account containing almost $1M in crypto-assets. [ForkLog]

The owner of the account is accusing the exchange of embezzlement. 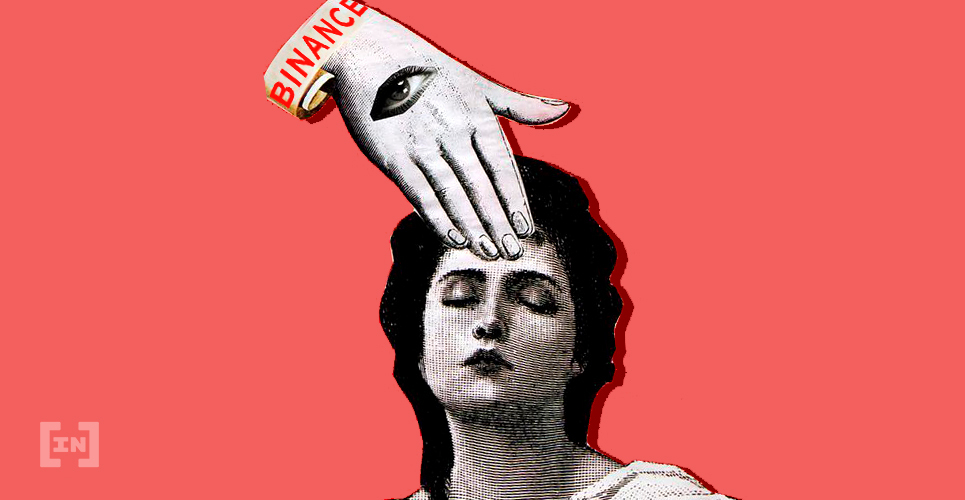 Funds Have Been ‘Locked’ for 18 Months Now

According to the user, the exchange has blocked $858,999 worth of assets which included a variety of assets including Bitcoin

BUY NOW, and others.

The user claims that Binance has been in continuous communication with them since Nov. 21, 2018 and has still not returned the funds. The explanations given by the exchange often bordered on outright dismissal.

According to the story, Binance had a suspicion that the funds were illicitly obtained and said that the South Korean police requested that the funds be locked. The South Korean user, however, has contacted the police and there has seemingly been no such request. The user also claims lawyers have corroborated his story.

According to HackControl, the cybersecurity consulting company has already discovered other similar cases. Total damages are expected to be some $3 million with the suspicion that Binance employees are allegedly consciously misappropriating funds to potentially enrich themselves. The victims are preparing a class-action lawsuit with criminal charges against the exchange.

Controversial But Still on Top

Binance has faced serious controversies and accusations in the past few months despite remaining the leading cryptocurrency exchange. From claims that it is faking its numbers to trades going through without user’s consent, the exchange has largely avoided addressing such criticisms publicly. There was even significant confusion recently over where Binance is based, after it was unveiled that the exchange is not even in Malta despite previously claiming so.

On April 3, a federal class-action lawsuit was filed in the U.S. District Court in Manhattan where it alleged that 11 defendants violated securities law. [Pynmnts] Binance was named as one of the exchanges accused along with Bibox, BitMex, KuCoin, and others.

Despite these accusations, Binance still remains on top of all other cryptocurrency exchanges for trading volume. However, if the authorities do find evidence of misappropriated funds, then the exchange could be in serious trouble. For now, the exchange has been completely quiet on the allegations.

Cryptocurrency News Roundup for May 14, 2020
#News 3 weeks ago
Up Next
CMC100-Report (Week 14/2020): Cryptocurrencies close Ranks
News 2 months ago
Related News