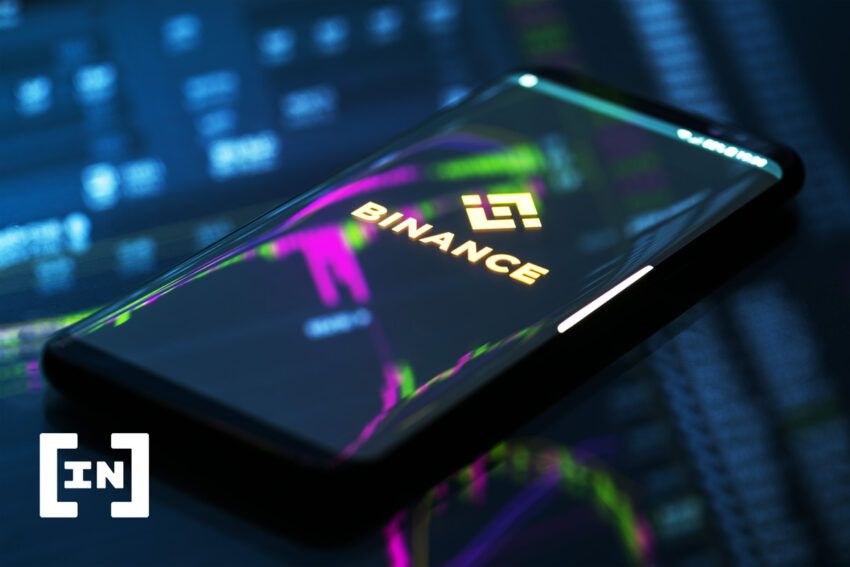 New reports revealed that in April 2021, Binance allegedly agreed to hand over client data to Russia’s financial intelligence unit, according to a Reuters.

At the time, the agency known as Rosfinmonitoring or Rosfin, was looking to trace millions of dollars in Bitcoin raised by jailed Russian opposition leader Alexei Navalny, whose network had recently been added to a list of terrorist organizations. The data handed over included the names and addresses of users.

Binance’s head of Eastern Europe and Russia, Gleb Kostarev, allegedly consented to Rosfin’s request to agree to share client data, according to text messages. He told the business associate that he didn’t have “much of a choice” in the matter.

Prior to Russia’s February 24 invasion of Ukraine, Binance said it had been “actively seeking compliance in Russia,” requiring it to respond to “appropriate requests from regulators and law enforcement agencies.”

In April last year, Russia’s finance ministry had drafted a “bill on the regulation of digital currencies,” which would have required crypto companies to set up a local unit in Russia, and disclose client data to authorities upon request. Binance tentatively agreed to the proposal which also required crypto exchanges to partner with Russian banks, which would allow for much larger deposits.

However, when Navalny was prosecuted last year and his foundation declared a terrorist organization, many of those who later donated through Russian banks were interrogated by security forces. Supporters were later encouraged to “learn how to use cryptocurrencies,” and advised to use Binance, uploading identification documents to verify their accounts.

Navalny’s chief of staff Leonid Volkov says the regulatory framework proposed by Russian authorities, could compromise the identities of the opposition group’s crypto donors. “These people will be in danger,” Volkov stated.

Prior to the war, Binance had been supportive of the legislation, believing it would bring clarity to regulation. However, at this point Western sanctions on Russian banks, have made it “virtually impossible for any platform to initiate or consider future plans in the region,” Binance said.

Earlier this week, the world’s largest cryptocurrency exchange by volume announced that it would be restricting accounts of Russian nationals and companies based there holding over $10,7800 in value, as part of the E.U.’s new round of sanctions targeting crypto assets.