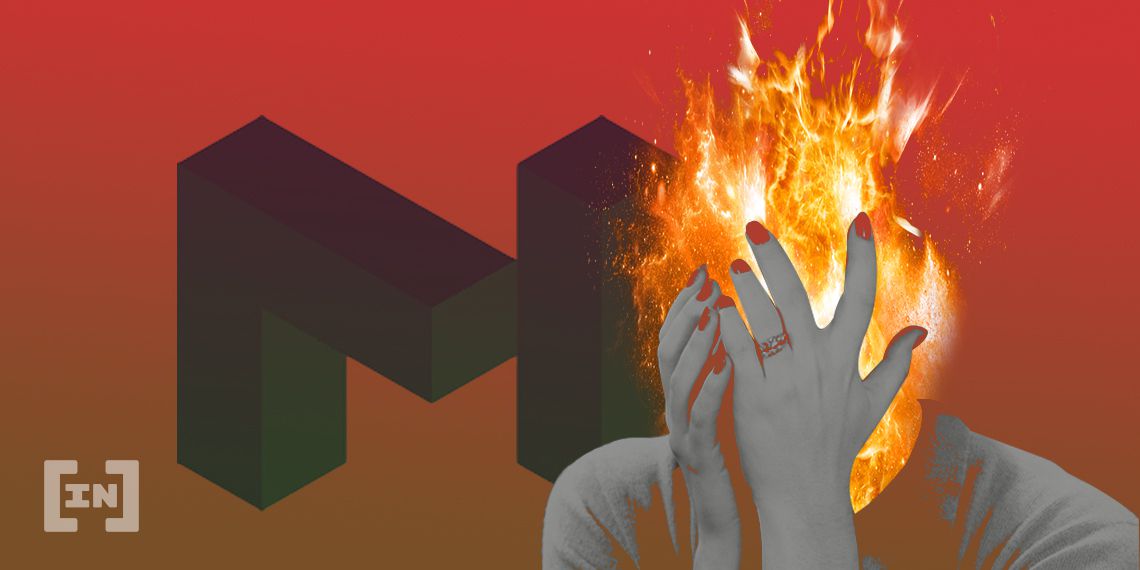 MATIC, the digital token based on the Matic Network saw its price drop by a whopping 70 percent earlier today. Up until yesterday, the price of the scalability-focused asset was holding steady at about $0.042.

However, due to reasons still unknown, the price dropped to $0.013 in less than an hour, two weeks after pumping almost 180 percent. At press time, MATIC is trading at $0.0196. 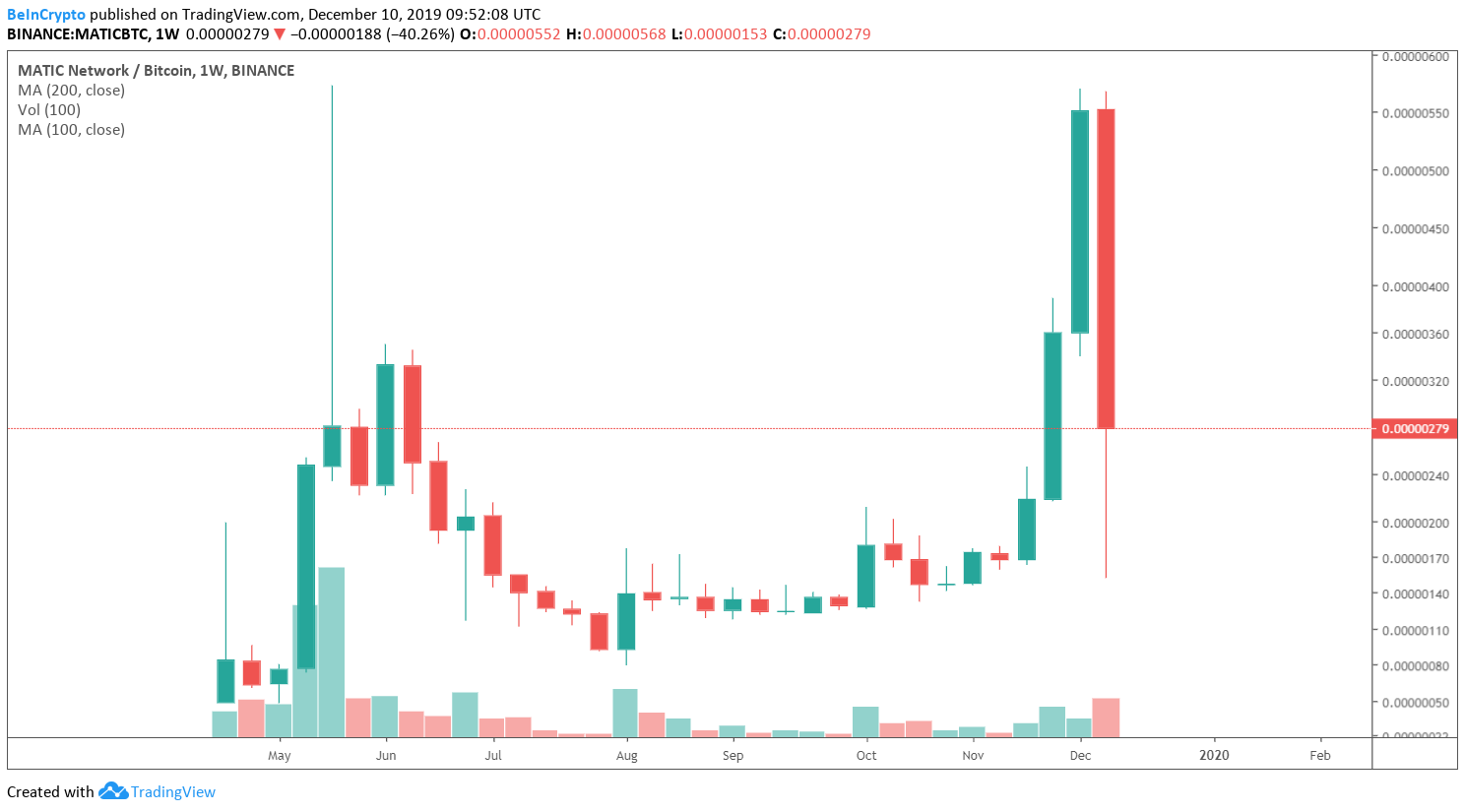 MATIC Falls Off a Cliff

Breaking the news, popular crypto analyst Alex Krüger explained that this crash could affect other small-cap altcoins, as well as a few other larger coins as well.

Crypto. The stuff of dreams and nightmares. $MATIC was up 180% in two weeks before crashing 70% in an hour. pic.twitter.com/zo9LzP80L8

On the flip side, Changpeng Zhao, the chief executive of Binance, has been doing some damage control. In the wake of the crash, Zhao took to Twitter to assure investors that investigations were on-going to allay any fears of a pump-and-dump scheme which were also raised when Matic started to surge.

“Our team is still investigating the data, but it’s already clear that the Matic team has nothing to do with it,” Zhao said, adding, “A number of big traders panicked, causing a cycle. Going to be a tough call on how much an exchange should interfere with people’s trading.”

Matic Network co-founder, Sandeep Nailwal, assured users they haven’t abandoned the project and they would post a detailed analysis on the issue once they have clarity.

Just woke up to this nightmare due to a distress call by someone
It will be clear very shortly that we are not behind this, as some FUD accounts are trying to insinuate
We will post a detailed analysis and we will come out stronger than ever from this evident manipulation

Despite the reassurances, some market analysts have maintained their stance that the team was behind the recent slump in prices.

Matic was one of the very first Initial Exchange Offerings (IEOs) to be made available on popular exchanges like Binance and has been one of the most profitable IEOs of the year.

The Matic Network was built to help solve the lingering scalability issues that plague blockchain systems. The asset, which was launched in May 2019, employs an optimized version of Plasma, a chain design, to help scale Ethereum on its second layer.