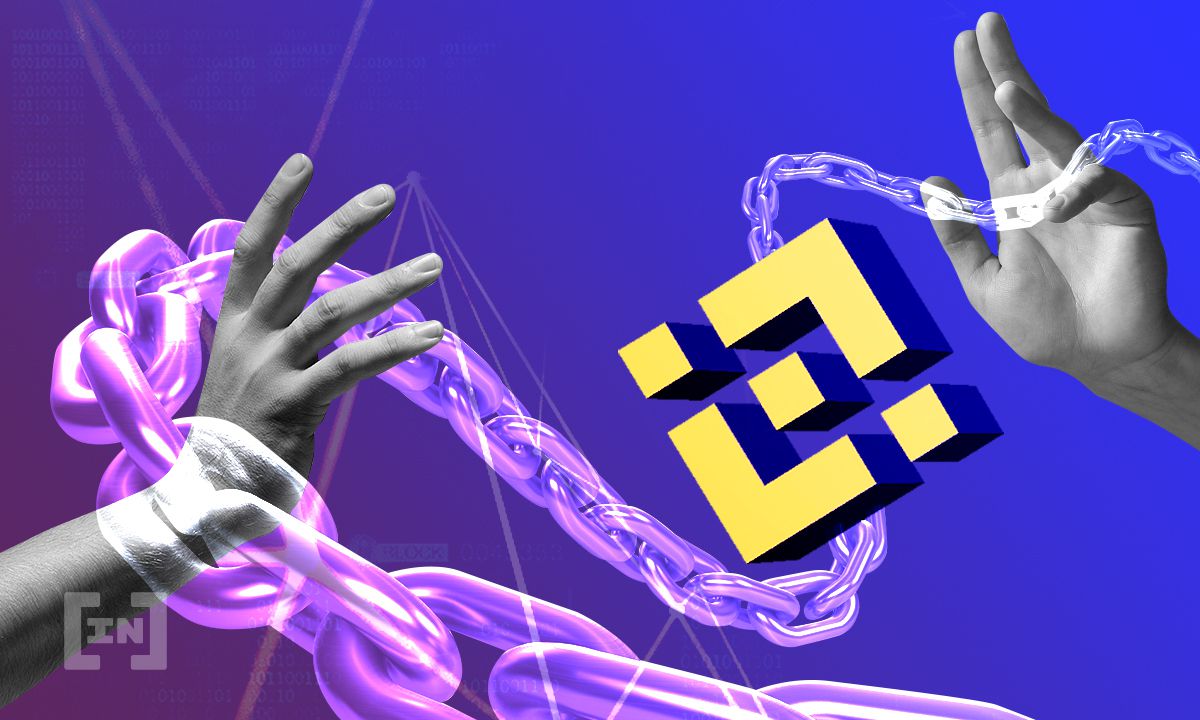 Binance has stopped its marketing activities and suspended operations in Israel after the country’s financial regulator asked it to do so. The issue has to do with licensing, and the platform will not operate until it is solved.

Binance has suspended all of its activities and marketing campaigns in Israel after the country’s financial regulator, the Capital Market Authority, asked it to do so. The CMA asked the exchange to address some clarifications with respect to its operations in Israel, specifically regarding the types of services it provides.

Binance has not submitted an application for a license to the CMA, and it appears that this is the main cause for concern. The exchange serves an estimated 200,000 Israelites, and the financial authority is concerned that the money may not be paying its due within the system.

Binance will not market its platform and serve Israelis until the issue of licensing is solved. It will come as a blow to many of the platform’s users, but there are, of course, several other platforms available. The CMA said,

“Following the intervention of the capital market, Binance has at this stage stopped marketing to Israelis and all activities focused on Israel until we examine the issue of licensing.”

This is far from the first time that Binance has encountered a problem like this. The exchange has been running into roadblocks and problems from governments and authorities across the world. On its part, it has been working towards being more regulation compliant.

The U.K.’s Financial Conduct Authority has been one of the most active in this regard. Last year, it said that it was not capable of supervising Binance, amid other warnings. Most recently, a payments partnership resulted in the FCA expressing more such concern.

AML and KYC have also been a problem, with the exchange restricting Nigerian accounts in order to comply with those standards. Then there’s the U.S. SEC itself, which is probing Binance US trading affiliates. Binance is currently undergoing scrutiny, and how it pans out could have a major effect on its dominance as one of the top crypto exchanges