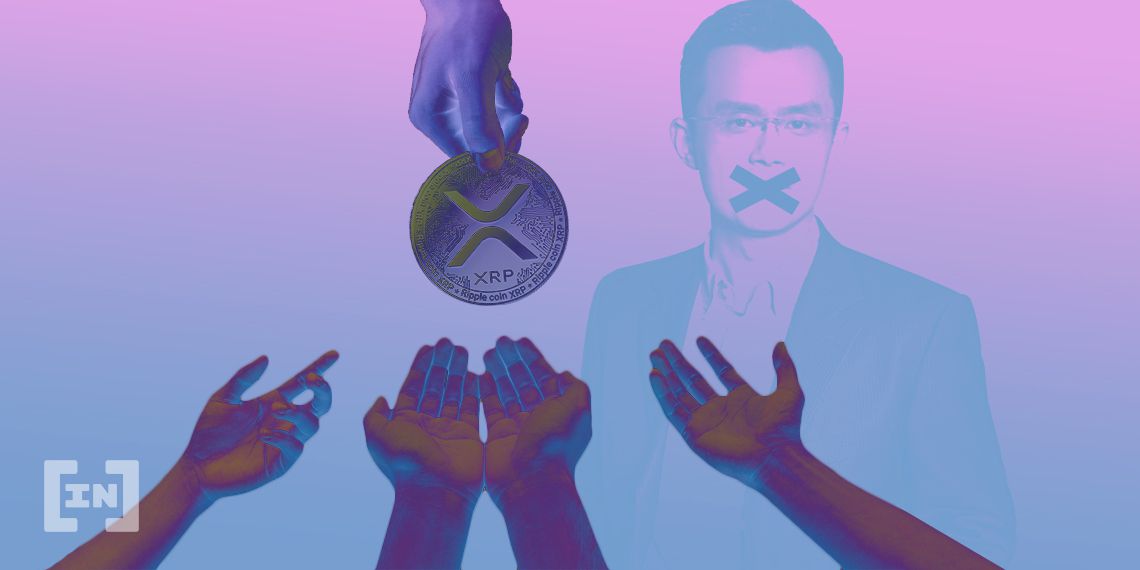 Following the announcement that Binance would be listing XRP to its futures trading platform, the Malta-based cryptocurrency exchange has now listed Litecoin on Binance Futures. However, while XRP’s price started gaining hours before the listing, the same can not be said for LTC.

The latest listing becomes the sixth perpetual contract from Binance, following Bitcoin (BTC), Ethereum (ETH), Bitcoin Cash (BCH), EOS (EOS) and Ripple (XRP). Like the others, Binance is also opening up 75x leveraging on these contracts.

Suggestions of possible insider trading have been denied by Binance CEO Changpeng Zhao, who has labeled it as ‘FUD’ while explaining that the contracts are added to the API ahead of time and visible to all. Still, the movement of LTC’s price compared to XRP’s a few hours preceding the announcement seems to suggest otherwise.

FUD. 1 Contracts are added to the API ahead of time, Anyone can see it. 2 These are top 10 crypto traded on many exchanges, with high liquidity.

Addressing this once and for all, @Binance Futures will add most of the top 20 crypto soon. Go trade now!https://t.co/x4XCTlMmTB

On the announcement of the futures on January 6, XRP managed to reverse its bearish momentum and experienced rapid gains. These gains began a few hours before the official announcement was made, which Zhao claims were due to API.

More so, just an hour after the XRP announcement, the order books were stacked with $400 million on both sides. The rise was, however, short-lived — as XRP’s price came quickly crashing down again against Bitcoin. 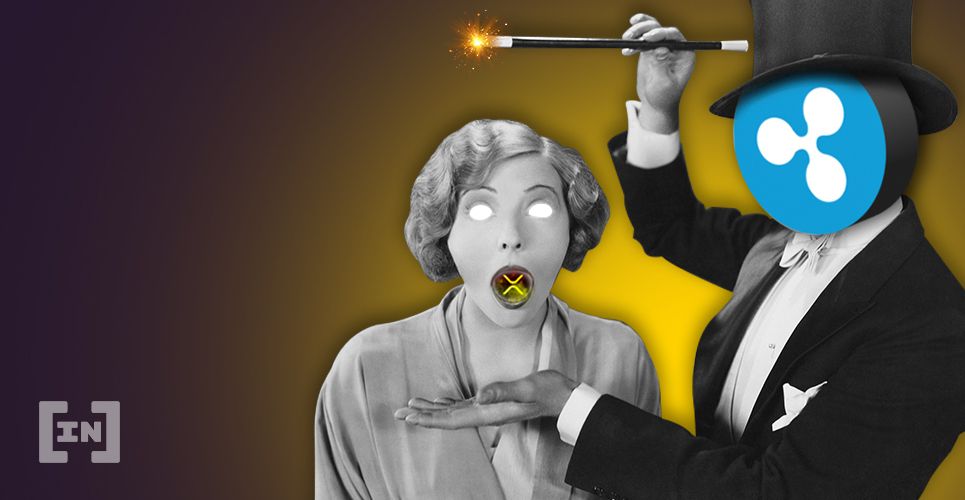 Since the XRP announcement, two more coins have joined the ranks on the Binance Futures platform: EOS and Litecoin. However, both these coins show very different charts to that of the XRP.

Litecoin, the most recently announced coin, has been showing steady growth over the last seven days, with a significantly smaller spike in price preceding the Binance announcement. The same can be said for EOS (orange).

The lack of any strange pump on EOS and Litecoin preceding and following the announcements on the Binance futures platform is starkly contrasted with the action seen on the XRP charts.

The issue of the XRP’s price rising before the announcement was made official could be explained by a number of other factors — but the fact that the price suddenly dumped soon after does raise more suspicions about price manipulation.

Interestingly, in the Litecoin announcement, Binance stated: “To prevent market manipulation, Binance will implement a pricing limit of ±1% on the mark price within the first 15 minutes after trading starts.”