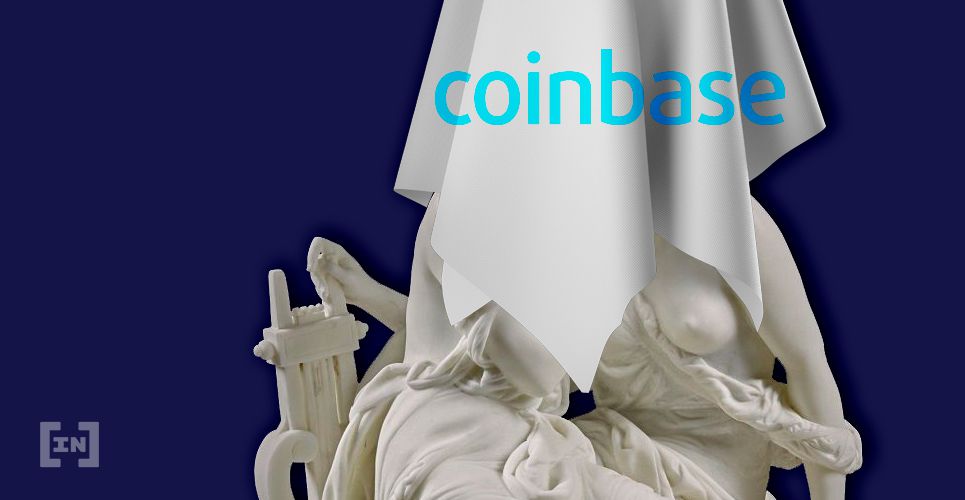 Insider trading, the process of letting company insiders know about important information prior to the public, is illegal — and for good reason. Following its long-awaited listing of XRP, Coinbase is now being accused of participating in the dirty practice (again).

The US Securities and Exchange Commission defines insider trading as:

[…] generally buying or selling a security, in breach of a fiduciary duty or other relationship of trust and confidence, on the basis of material, nonpublic information about the security.

It should be painfully apparent why such a breach of trust is illegal. Essentially, insiders have opportunities to either vest or divest themselves in positions that will be affected by the market. 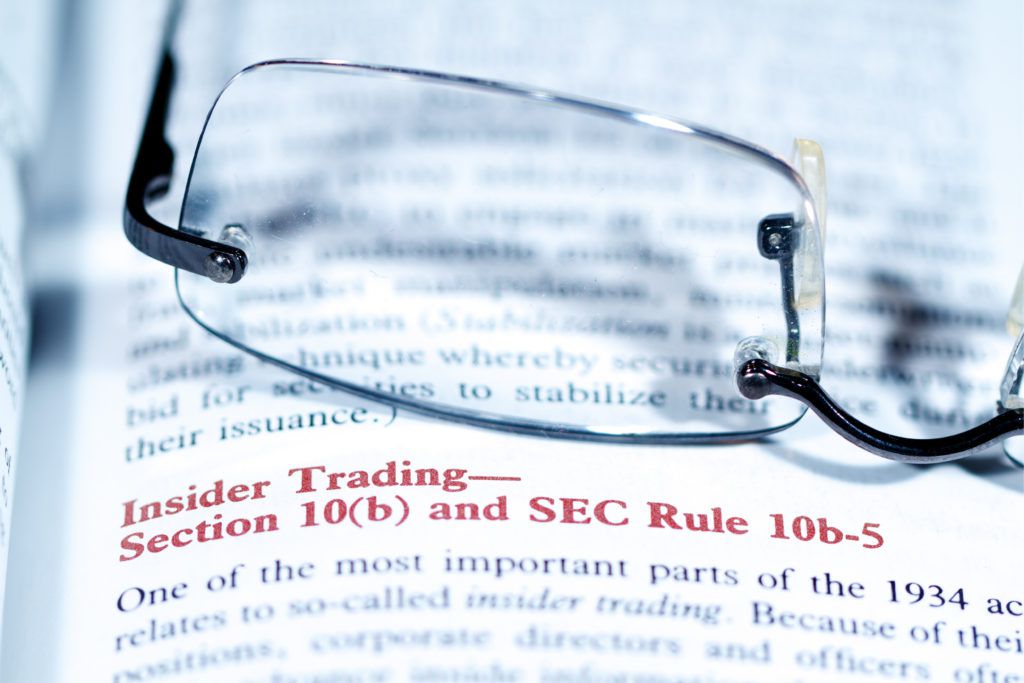 Coinbase in the Weeds (Again)

The recent addition of XRP to the Coinbase Pro platform has led a number of observant market watchers to accuse the exchange of some sort of insider trading.

The news of Coinbase’s XRP support broke with mixed reviews on the cryptocurrency community. Many found the addition remarkable, especially given CEO Brian Armstrong’s previous distaste of the coin.

In fact, the new addition reminded many that XRP — currently ranked third in total market cap — was added after Decentraland (MANA), which ranks 79th. Such painfully awkward business decisions have increased scrutiny on the company.

A careful analysis of the XRP chart during the time of the announcement reveals what appears to be an obvious pump and dump.

This $XRP listing on coinbase breaks it down: pic.twitter.com/hevedKYW7U

The chart clearly identifies a sudden burst of activity and a rapid price increase just before the announcement. The price then settled back down until the moment of the announcement when another price jump occurs. This suggests that ‘someone’ knew what was coming.

While the accusation cannot be proven by the XRP price chart alone, it speaks to the nature of the event. Those who bought prior to the announcement saw returns on their short-term investment of at least 10 percent. Such trading histories evince a clear connection between the announcement and some kind of insider activity.

Coinbase had been accused of insider trading in the past following the listing of Bitcoin Cash (BCH).

While the accusations of insider trading may reflect poorly on Coinbase, XRP has continued to show stability. In spite of the price fluctuations, the coin has remained in the $0.31 range with good consistency — showing strong support at $0.30.

However, with the listing on Coinbase Pro providing almost no tangible benefit, aside from a short-term price pump, many are wondering if the coin has seen its heyday. While the alleged insider trading did create a momentary pop in prices, lasting change is apparently more about fundamentals than exchanges.

Do you think someone at Coinbase made insider trades? Or is the pre-announcement bump just a coincidence? Let us know in the comments below!