Binance CEO Changpeng Zhao has just tweeted a photo of himself with Justin Sun and others. “A few hustlers,” he writes.

How does Changpeng Zhao of Binance see himself in the greater industry? Apparently, like a “hustler” presumably in it for the money, according to his latest post on Twitter.

In a photo shared by the Founder of TechCrunch, Michael Arrington, he’s pictured with Zhao, Justin Sun, and others during their meet-up. Zhao retweeted the photo with the caption, “A few hustlers.”

However, some in the cryptocurrency community found the caption concerning given the controversial personalities in the photo.

Justin Sun, who is well-known for incessantly marketing his many tokens on Twitter, has been routinely criticized for hyping ‘announcements of announcements.’ Zhao is one of his top promoters. Michael Arrington was also embroiled in a widely reported rape accusation in 2014, which saw him filing a defamation suit against the victim to silence her. The changes have since been dropped, according to the New York Times.

So, indeed, those pictured could be called “hustlers”—but likely not in the way Zhao wants to be known. Zhao meant it as tongue-in-cheek, many took it to be a literal description of their antics.

Should the CEO of the world’s largest cryptocurrency exchange be calling himself a “hustler?” Is his sole interest in this industry making money, or is it also promoting actual blockchain adoption? These lines have become blurred. With Binance listing a large amount of illiquid, poorly-vetted cryptocurrencies for trading, there is not much confidence any of this is much more than “hustling” at the end of the day.

Binance has also come under a fair amount of controversy over the past few weeks. For example, earlier this month, BeInCrypto reported on Zhao’s denial of insider trading when XRP futures were added to the exchange. Just an hour before the announcement, the order book was stacked with $400M on each side as if some parties knew about the news beforehand. Ravencoin (RVN) experienced a similar pre-announcement pump when Binance added the cryptocurrency for margin trading in early December. 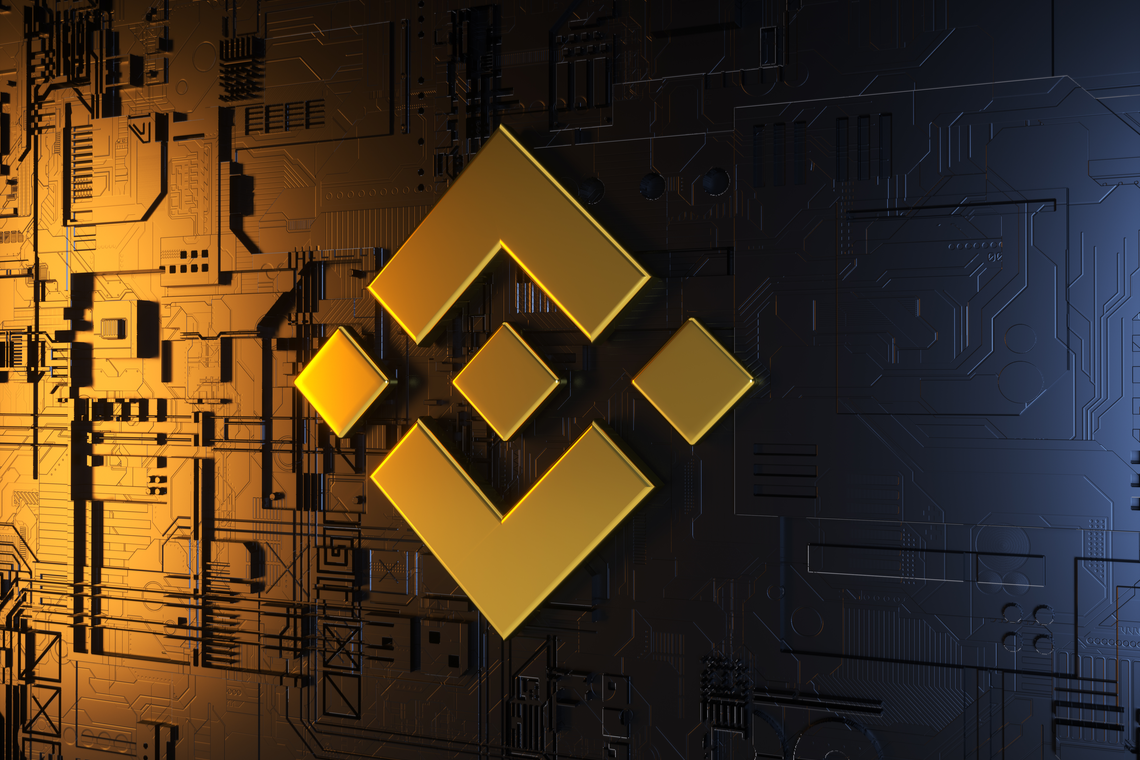 So, are Zhao and friends just a group of “hustlers” who are solely in it for the money? It depends on who you ask, of course. Still, the caption is not a good look for someone who is arguably one of the most important faces of the cryptocurrency industry.