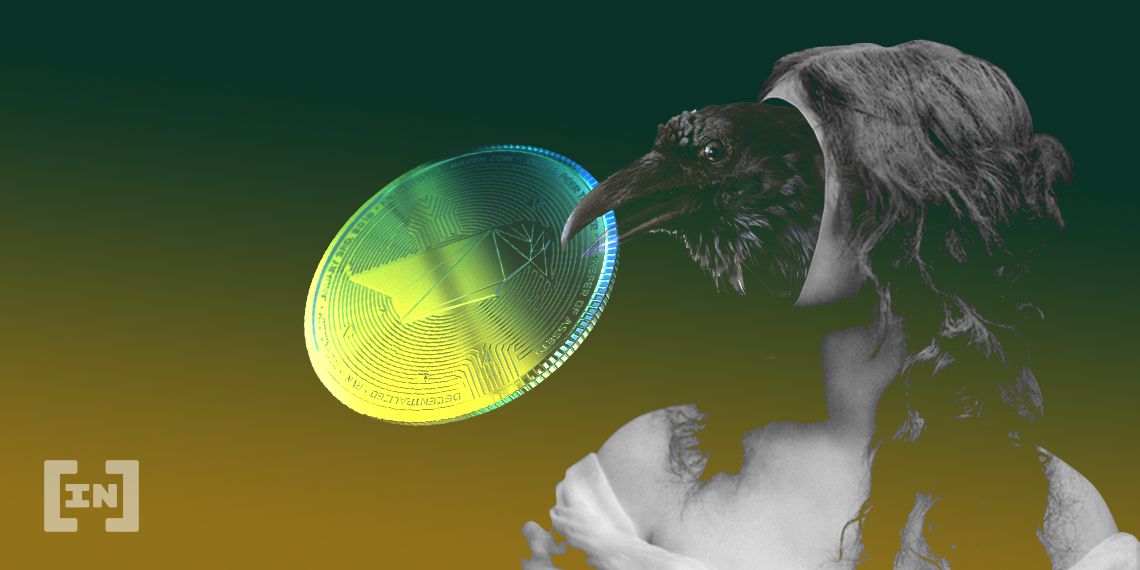 Ravencoin (RVN) is up 19 percent on the daily timeframe, but some on Twitter couldn’t help but notice strange market activity preceding the rise. Many are claiming it is clear evidence of insider trading.

Earlier today, Binance added margin trading for Ravencoin (RVN). The announcement itself caused an expected uptick in price, bumping up the cryptocurrency by 19 percent on the daily timeframe — at the time of writing. However, it seems like some insiders knew about the announcement in advance.

Altogether, the situation is suspicious — and many have been quick to point out that it clearly demonstrates insider trading.

The coincidences in the chart seem too clear to be disregarded and we can safely say that some in the cryptocurrency industry bought RVN beforehand — knowing about the announcement in advance.

Altogether, if insider traders bought in the day before and sold at the height of the announcement, they would have made some 20 percent in profits. However, some took this to be a relatively paltry sum for such an apparently extensive insider trading operation.

What's that? A pump for ants?

ALL THAT FOR A CRUMB OF 20% https://t.co/fxJbqhEgAw

It’s unclear who is supplying traders with insider information, but the story is incredibly believable given how unregulated the cryptocurrency market remains. Market manipulation continues to be relatively common. 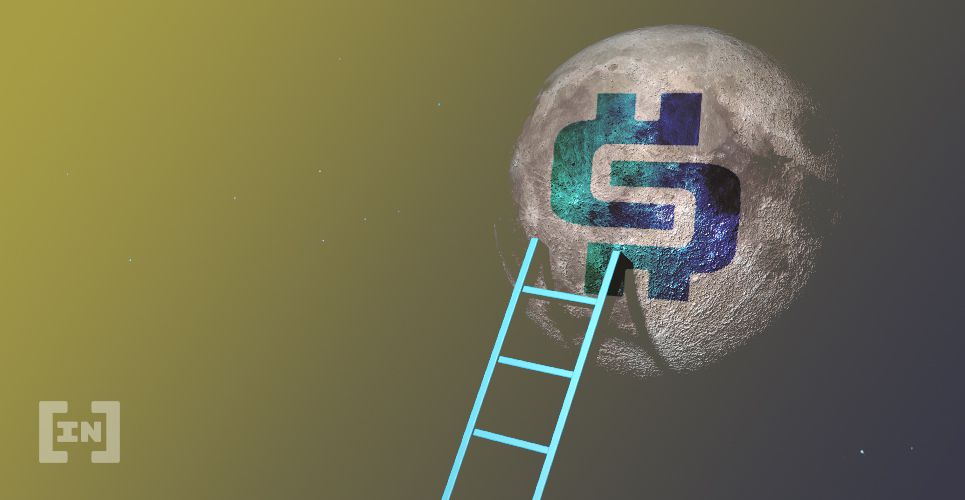 Just recently, BeInCrypto reported that a pump-and-dump sent one altcoin soaring by over 7,000 percent. Storeum, another altcoin, managed to reach a $300M market capitalization with just $40,000 in trading volume. Both of these cases point to more extreme forms of insider trading and collusion compared to Ravencoin — but, nonetheless, demonstrate a malicious tendency within the industry.